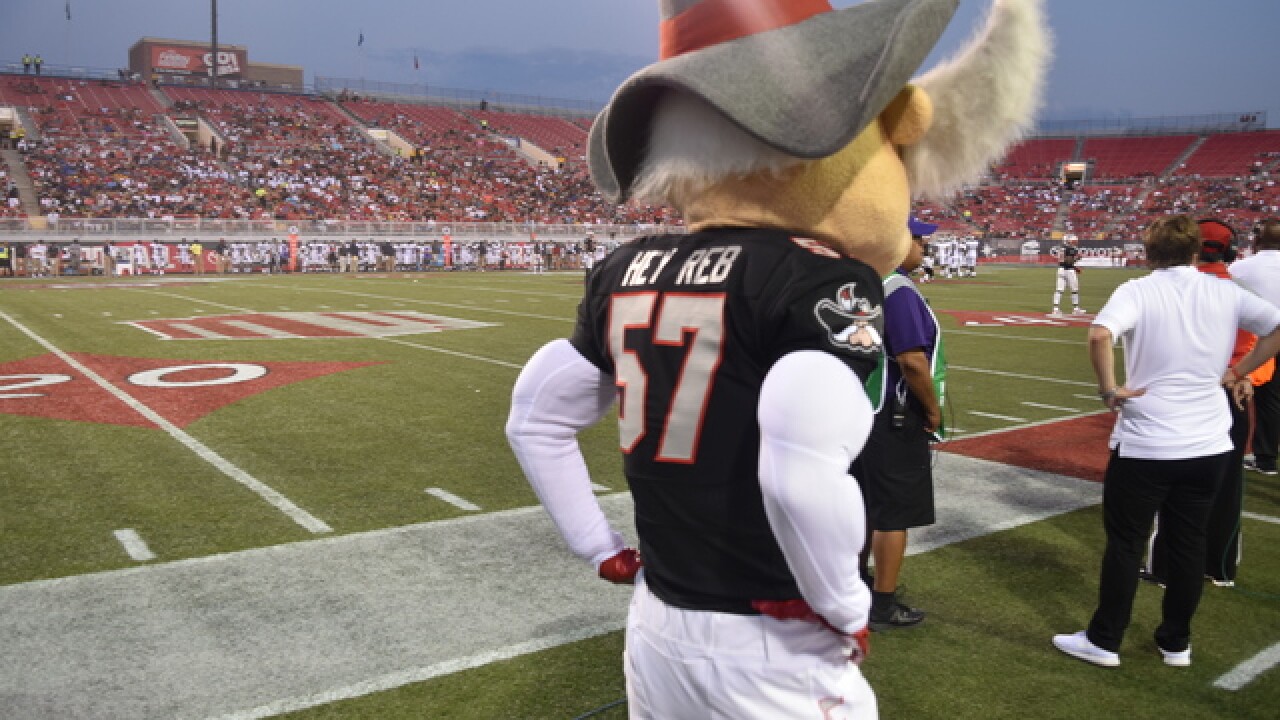 Unfortunately for the Rebels, the Fremont Cannon is staying blue.

UNLV led the University of Nevada, Reno for a good chunk of the game on Saturday at Mackay Stadium in Reno. Though the Wolf Pack scored the first touchdown, the Rebels pulled ahead by the end of the second quarter 13-9.

They maintained that lead until UNR tied things up at 16 points in the third quarter, and ultimately lost when the Wolf Pack scored seven unanswered points by the end of the game, bringing the total to 16-23.

The Rebels ended their season with a 5-7 record, while UNR finished with a total of three wins and nine losses.

On the bright side, UNLV finished with more wins this season than the previous season for a third straight year in a row.

Next season UNLV will face-off against USC at the Coliseum in Los Angeles on September 1.