Waller hoping for encore to breakout season with Raiders 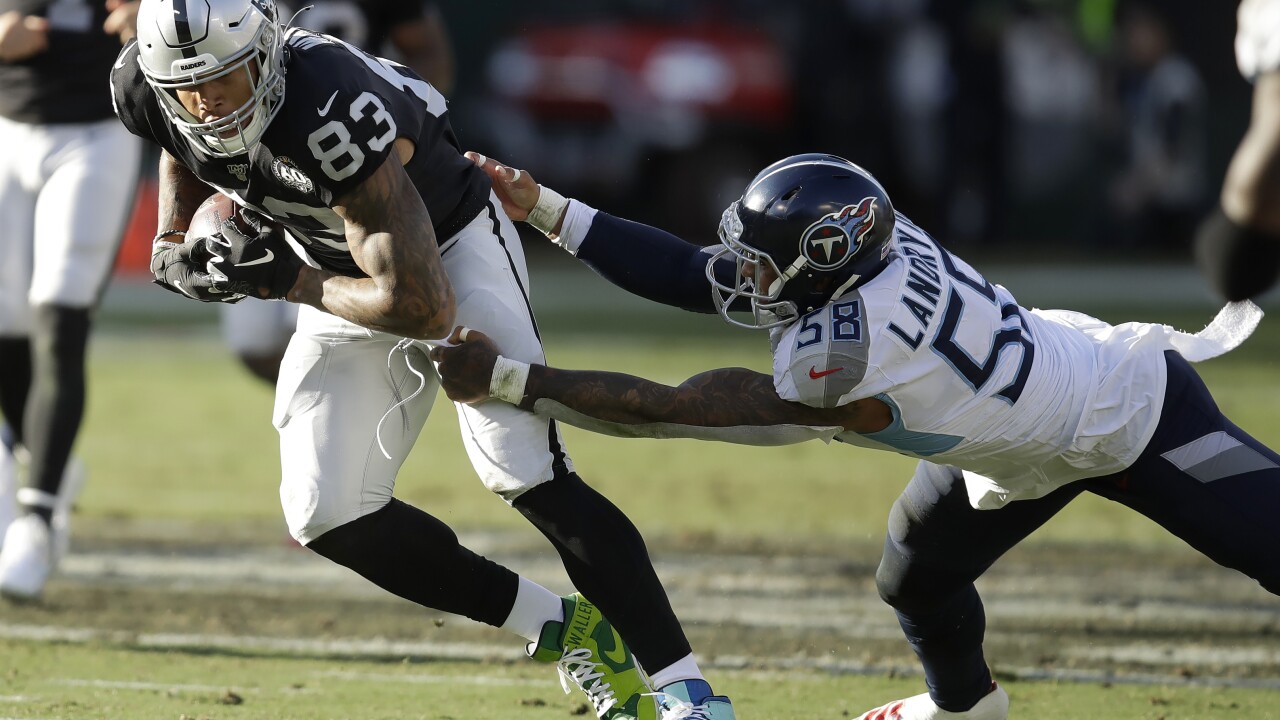 HENDERSON (AP) — Darren Waller has become many things since joining the Raiders organization.

A well-rounded tight end, a leader on and off the field, an inspiration to his teammates and fans, and now, a bargain.