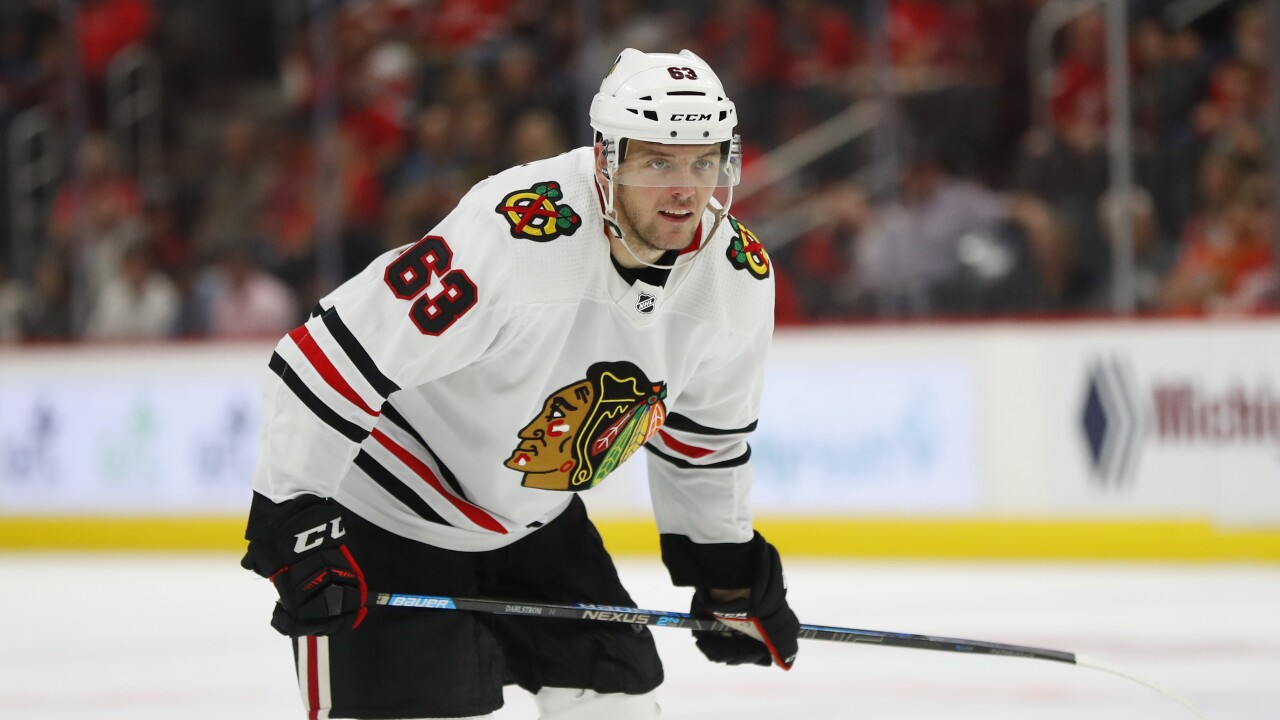 Dahlstrom, 25, has recorded 10 points (0 G, 10 A) to go with 12 penalty minutes in 64 career NHL games. The Stockholm, Sweden native appeared in 15 games for the Jets during the 2019-20 season and posted one assist. He made his NHL debut with the Chicago Blackhawks on February 10, 2018 at the Minnesota Wild. Dahlstrom was selected in the second round (51st overall) of the 2013 NHL Entry Draft by the Chicago Blackhawks.