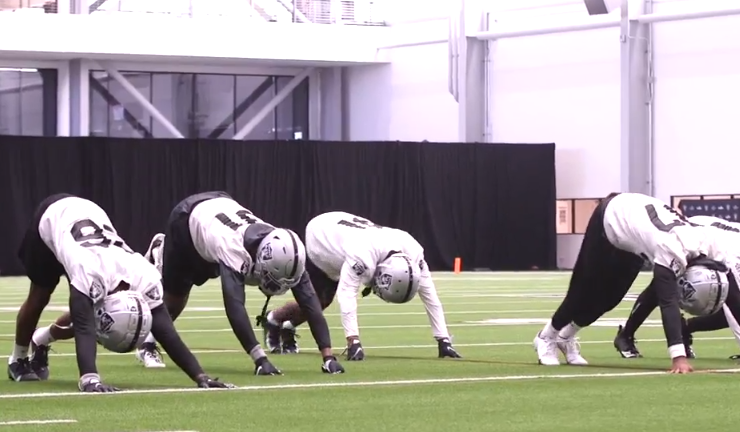 LAS VEGAS (KTNV) — When we last saw the Las Vegas Raiders, they were taking down the Super Bowl champion Kansas City Chiefs.

However, since that victory, the team has dealt with an off week, COVID-19 concerns and schedule changes.

Two-time Super Bowl champ himself and former Raiders head coach Tom Flores says to not underestimate how hard these recent changes are to deal with teamwise.

Flores spoke to 13 Action News Anchor Ross DiMattei ahead of the Raiders Week 7 matchup scheduled against the Tampa Bay Buccaneers.

“It’s a tough situation for any coach in the organization to handle right now. Especially when they had momentum going, just beating Kansas City, the world champs, and now you have this pandemic thing, The possibility of starting without any of your offensive line - it’s a nightmare,” Flores said.

Flores also said the Bucs look to be a tough matchup for the hometown Raiders.