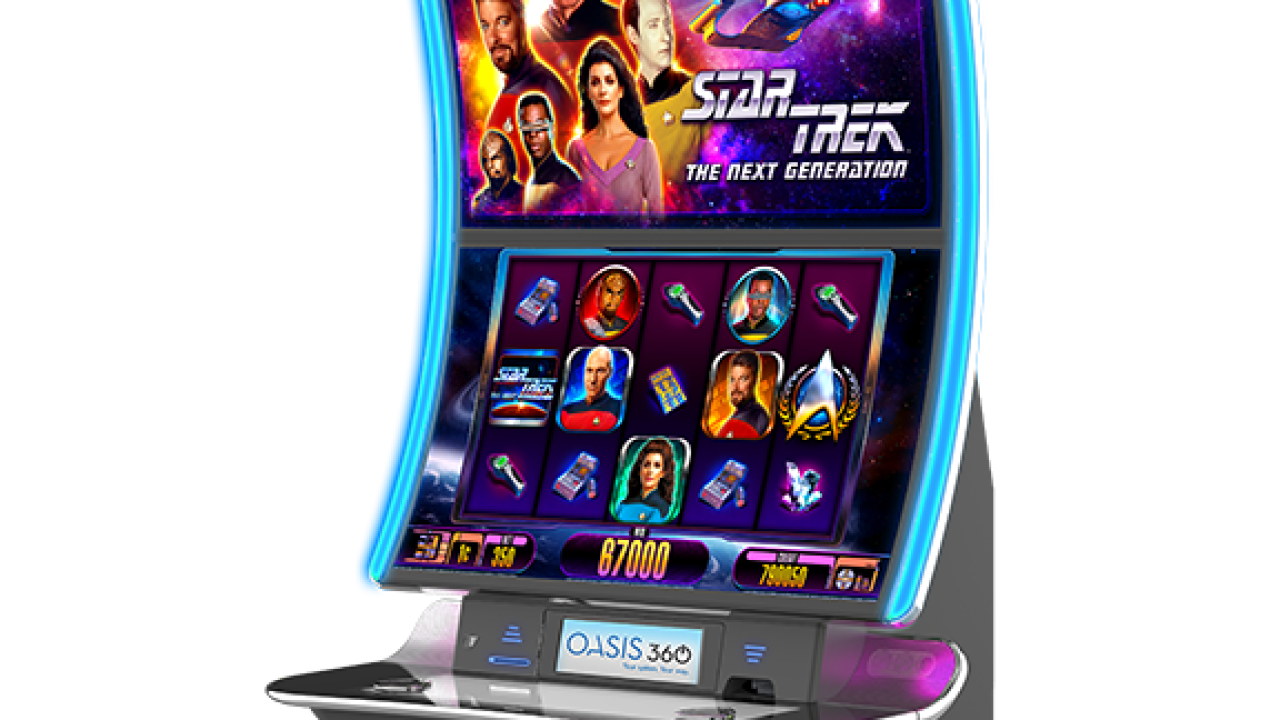 Aristocrat Technologies and the Las Vegas Raiders have snapped the ball on a new partnership, making Aristocrat an Official Partner of the Raiders and Allegiant Stadium.

As an Official Partner of the Las Vegas Raiders, Aristocrat will have prominent signage throughout Allegiant Stadium year-round, including in-stadium and in-game branding and naming rights to the Owners East Club.

The partnership features entitlement of the Aristocrat Club at Allegiant Stadium, an ultra-exclusive experience with a full-service premium bar, luxury lounge and upgraded stadium seating for game-viewing.

Additionally, Aristocrat will serve as the presenting sponsor of the Raiders 50/50 Raffle. Through this exciting joint effort, Aristocrat and the Raiders will join forces in giving back to the community.