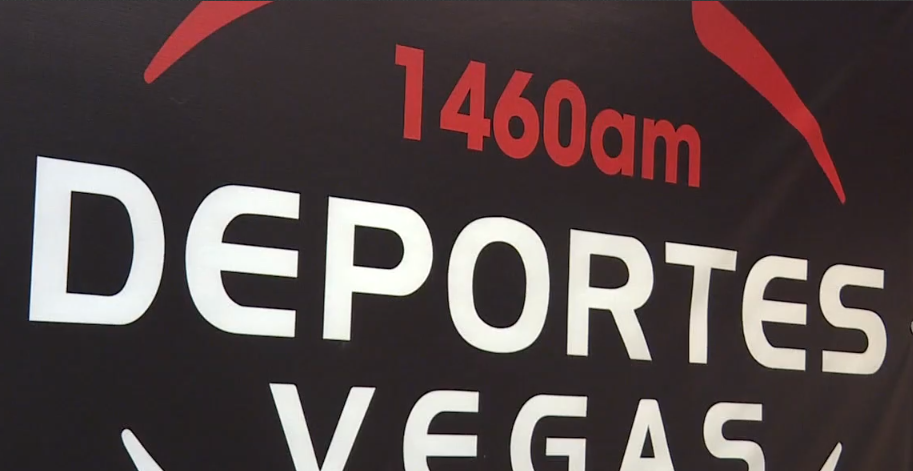 Deportes Vegas 1460 AM (KENO) will serve as the Raiders Spanish flagship radio station in Las Vegas.

Lotus Broadcasting Corp. and the Las Vegas Raiders announced their partnership in making this happen.

In addition, Lotus Broadcasting Corp. has announced the launch of the Las Vegas Raiders Spanish Radio Network which will serve Raiders fans on radio stations throughout the region.

"Along with the Raiders Spanish Radio Network we look forward to bringing Hispanic Communities coverage and play-by-play broadcasts of this iconic NFL franchise throughout the coming years," said Lotus Spanish General Manager Jesse Leeds, in a press release.

13 Action News spoke with Echeverria and Ruiz, experienced sports journalists, who will be hosting the games for the Spanish-speaking Raiders fans.

“it’s going to be completely different from what you listen to in English broadcast but we know you’re going to enjoy it," Ruiz said.

“Raiders and Vegas is the perfect mix. It's a team and a city that everybody knows, that everybody wants to be close to. So, when the people approached me with the offer, it just blew my mind and I said I’m in," Echeverria said.

Both radio hosts also mentioned the big influence of the “Raider Nation” in the Hispanic community, not only here in Las Vegas but in other countries too.

The duo interviewed in Spanish about their show and views of the Las Vegas Raiders for the upcoming season. View that below: