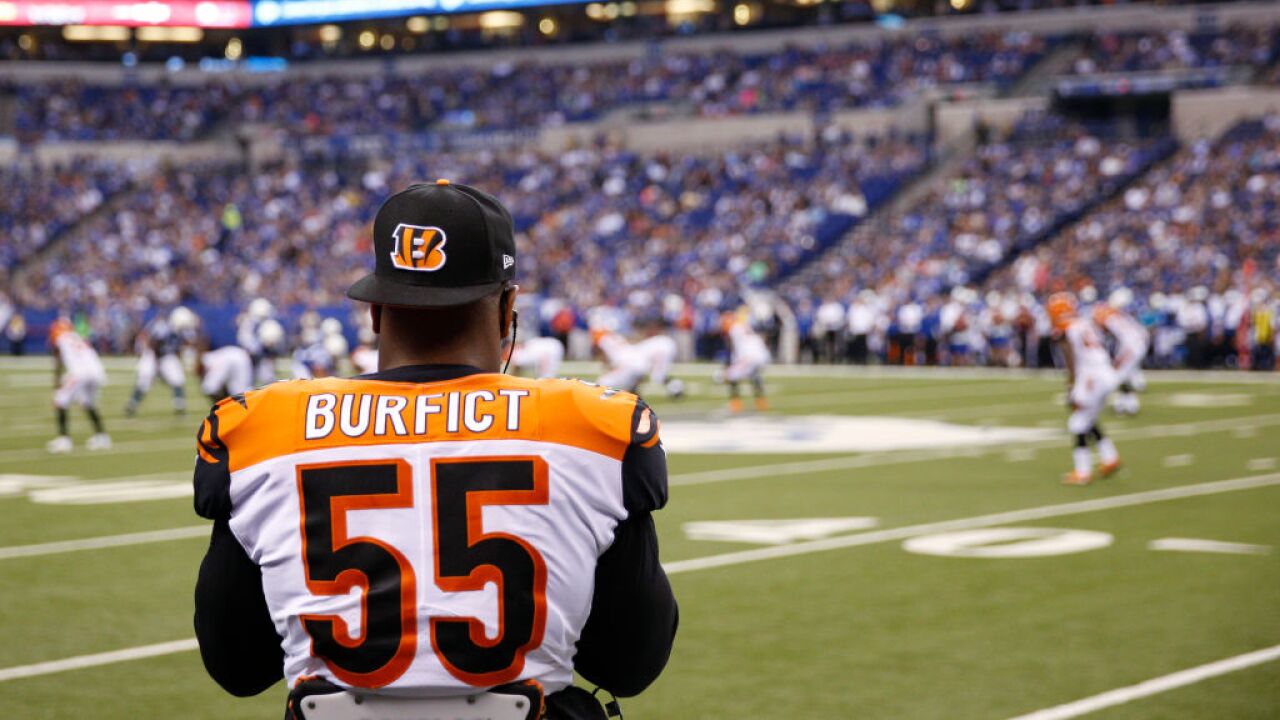 Burfict, a 2013 Pro Bowler, joins the Raiders after spending his first seven seasons (2012-18) with the Cincinnati Bengals.

In postseason action, Burfict has started in each of his three appearances, totaling 19 stops (11), one interception, 1.5 sacks and one forced fumble.

Last season, Burfict started in all seven appearances and finished top-5 on the team in tackles in each of the previous three campaigns.

Since entering the league in 2012, the former Arizona State standout has compiled three 100-plus tackle seasons, including a franchise-record and NFL-best 171 stops in 2013 en route to his first Pro Bowl honor and second-team All-Pro recognition by the Associated Press.

His 171 tackles that year stand as the highest single-season total by a defender since 2010.