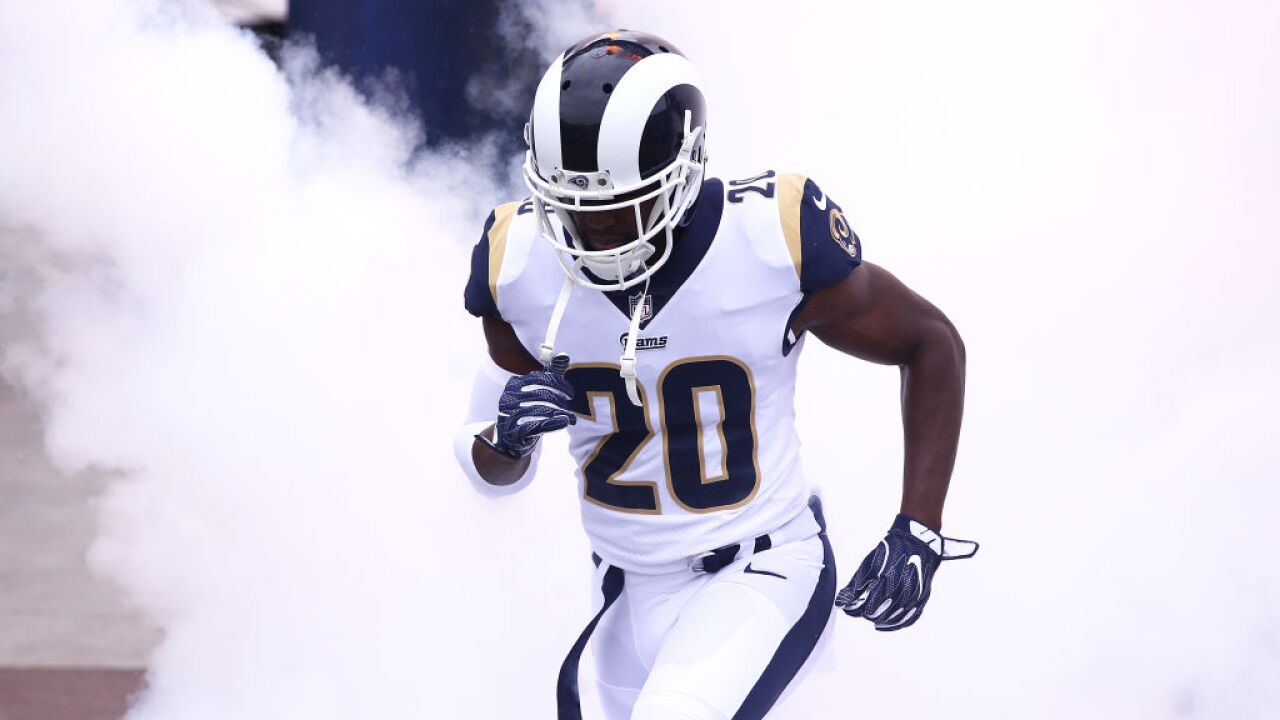 Joyner signs with the Raiders having spent his first five seasons with the Rams after being selected by the club in the second round (41st overall) of the 2014 NFL Draft.

He set a career high in tackles (78) in 2018, while also starting in all three playoff contests en route to a Super Bowl LIII appearance.