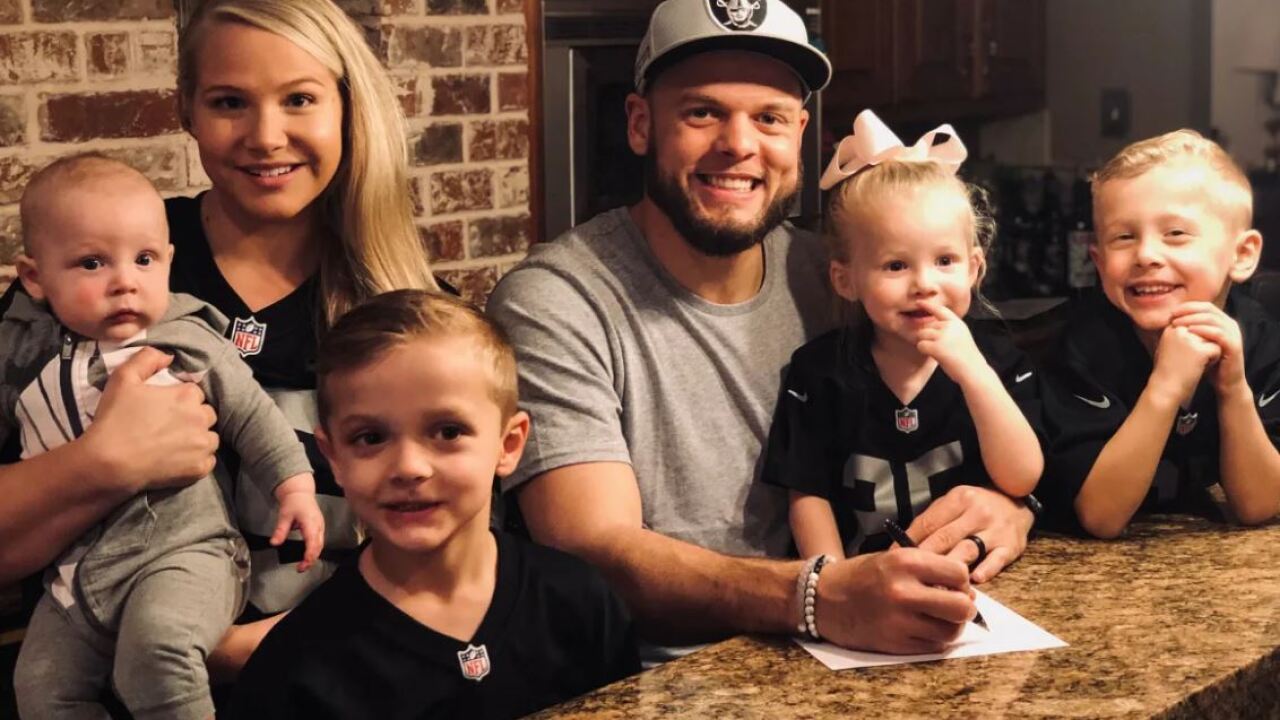 Harris joined the Raiders in 2017 after appearing in four games with the New Orleans Saints in 2016.

In his two seasons with the Raiders, Harris has appeared in 31 games and made four starts, totaling 48 tackles, two interceptions and seven passes defensed.

Last season, Harris evolved into a contributor on defense and made the first four starts of his career, tallying career highs in tackles (43), interceptions (two) and passes defensed (seven).

Prior to his NFL debut with the Saints, Harris played three seasons (2013-15) for the Canadian Football League’s Hamilton Tiger-Cats.