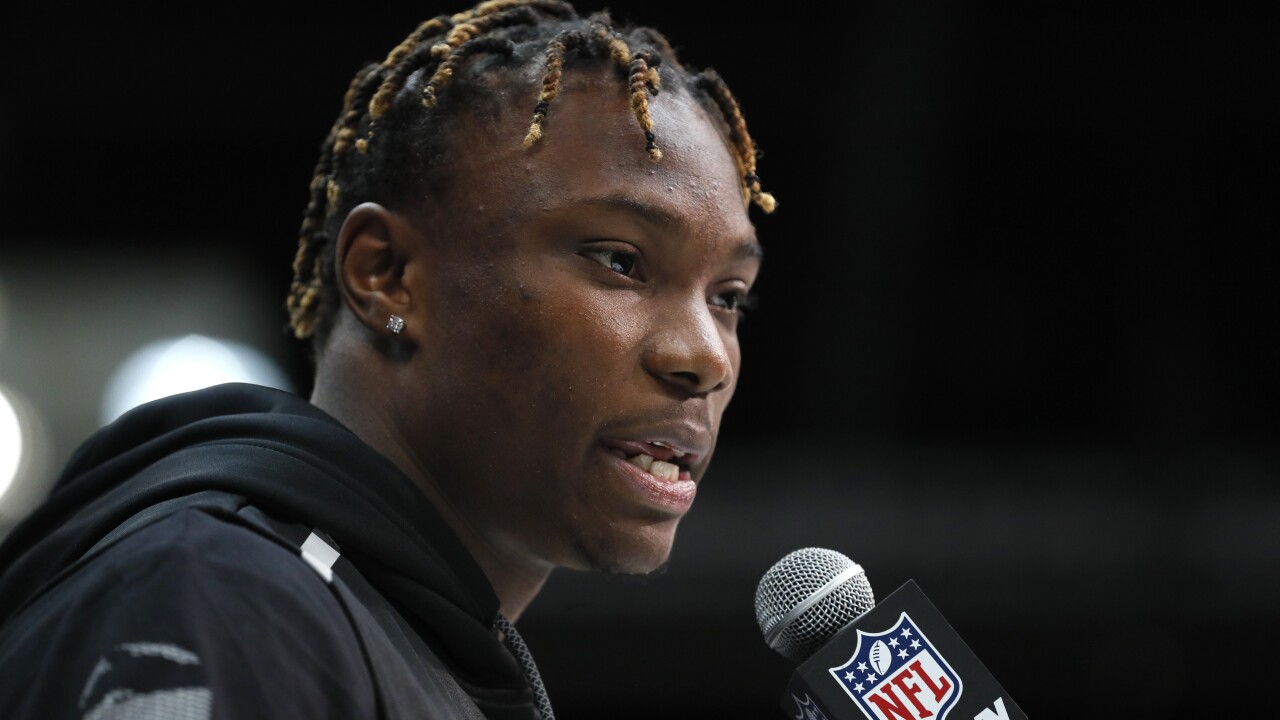 The rookies all took tests for COVID-19 earlier in the week and then officially signed their deals.

Ruggs was picked 12th overall and is being counted on to add a dynamic playmaker to an offense that ranked 24th in the league in scoring last season.

Arnette was picked 19th and will be in competition with free agent addition Prince Amukamara for a starting cornerback spot.