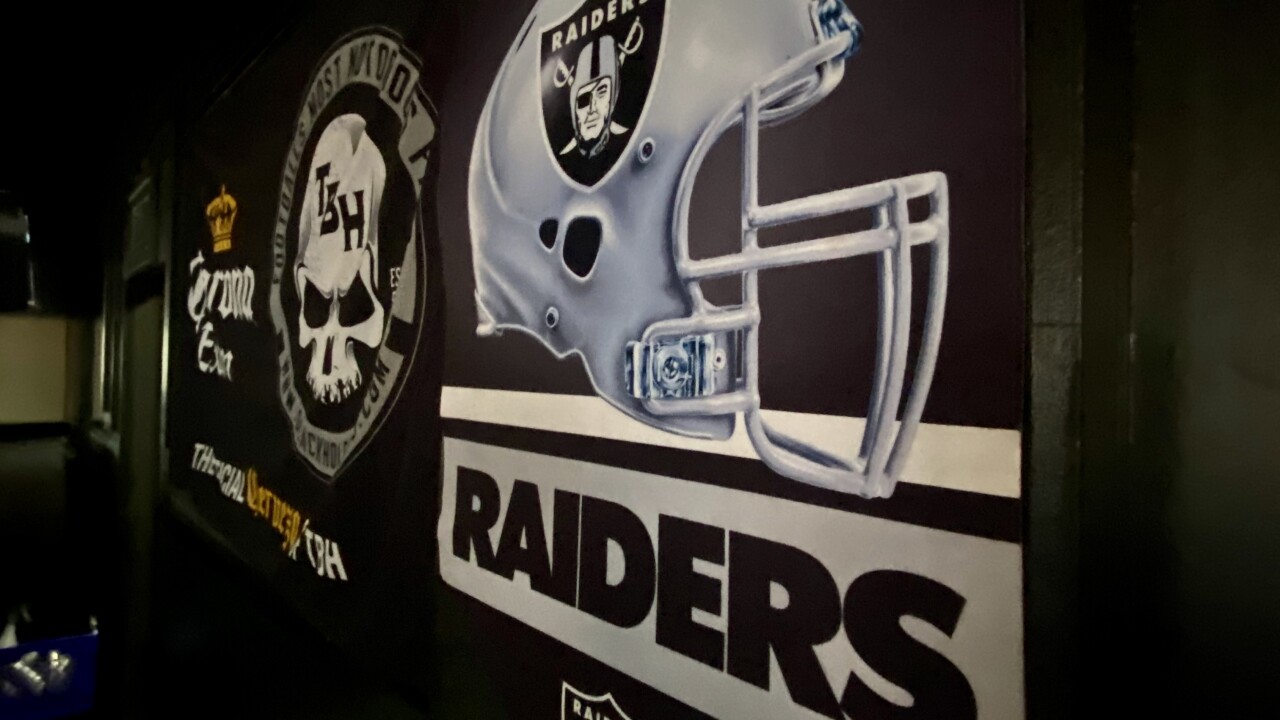 Smith, a 6-foot-1, 266-pound defensive end, enters his first season with the Silver and Black after spending the last two years with the Cleveland Browns, while also having stints with the Jacksonville Jaguars (2014-16) and Cincinnati Bengals (2017).

Originally a fifth round selection (159th overall) by the Jaguars in the 2014 NFL Draft, Smith has appeared in 60 contests and made two starts over his first six seasons, recording 67 tackles (46 solo), 8.5 sacks, six passes defensed and three forced fumbles.

Smith appeared in 25 games and made two starts with the Browns over two seasons (2018-19) with the club. During his one year with the Bengals in 2017, Smith tied a career high originally set as a rookie in 2014 with three sacks, while appearing in all 16 contests for the first time and also posting a personal-best 26 stops (17), adding two passes defensed and one forced fumble.

A native of Mount Ulla, N.C., Smith appeared in 43 games with 27 starts during his career at Arkansas. Over four seasons (2010-13) with the Razorbacks, Smith totaled 122 stops, 21.5 sacks, seven passes defensed, one forced fumble and one fumble recovery.

He was one of just five players in program history to record at least 20 sacks in his career. As a senior in 2013, he started all 12 contests and led the team with 8.5 sacks while garnering All-American honorable mention and second-team All-SEC honors.

In a corresponding move, the Raiders have waived/injured DE Nick Usher.