The Raiders kicked off their last season in Oakland with a win against the Denver Broncos. 13 Action News was at the official watch party at the LINQ. 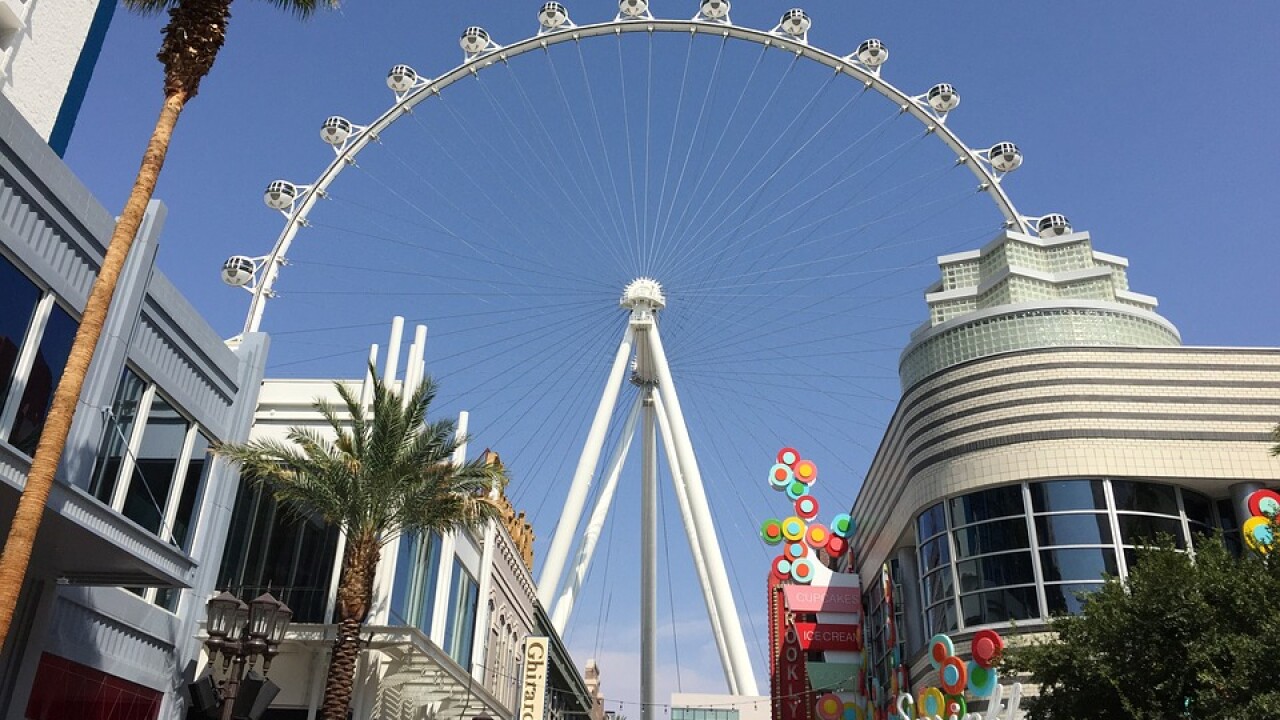 UPDATE SEPT. 9: Las Vegas locals and Raiders alumni were at the LINQ Monday night watching as the Raiders kicked off their last season in Oakland with a win against the Denver Broncos, 24-16.

The Altamirano-tayag family from Las Vegas is sporting #RaiderNation gear at the watch party! pic.twitter.com/dghmGtn2u3

Silver and Black beads will be distributed to all in attendance at the Raiders Official Watch Party, which is free to the public, and five locations—3535, ReMatch, Guy Fieri’s Vegas Kitchen & Bar, Chayo and Virgil’s—will each give away 100 exclusive Raiders t-shirts on a first-come basis.

Raiders Alumni will be available for autographs starting at 6 p.m. at 3535. The Alumni will also sign autographs at Chayo from 7 p.m. until kickoff and during halftime at ReMatch.

Raider Rusher, the Silver and Black’s Youth Ambassador, will be on hand to entertain fans young and old beginning at 6 p.m. at ReMatch. Prior to kickoff at 7 p.m., several lucky fans in attendance will join Raider Rusher in zooming down The LINQ Promenade on the popular FLY LINQ Zipline.

Raider Nation on Location (RNOL), an innovative campaign that brings the Raiders face-to-face with the Raider Nation and beyond, will set up near Harley Davidson. At RNOL, fans can enter a raffle to win signed memorabilia, play games to win free Raiders gear, and try on authentic football gear to “Dress Like a Pro.” In addition, a Raider Image pop-up location will be open at Linc Promenade, where fans can purchase officially licensed Raiders merchandise.

As an added touch, the High Roller will celebrate the Raiders with a Silver and Black light show, while The LINQ Hoverboard Girls and The LINQ Drumline will dress in Raiders gear during the Raiders Watch Party, which airs in prime-time as the second game of the Monday Night Football regular season-opening doubleheader.