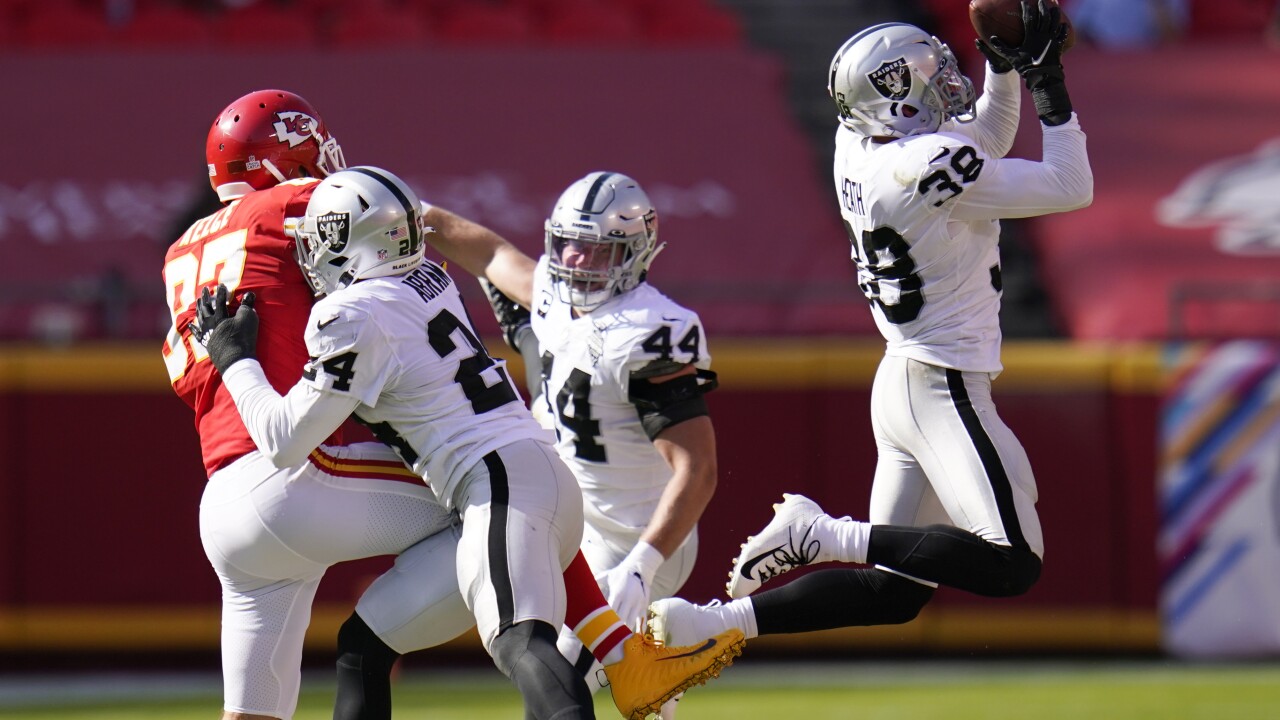 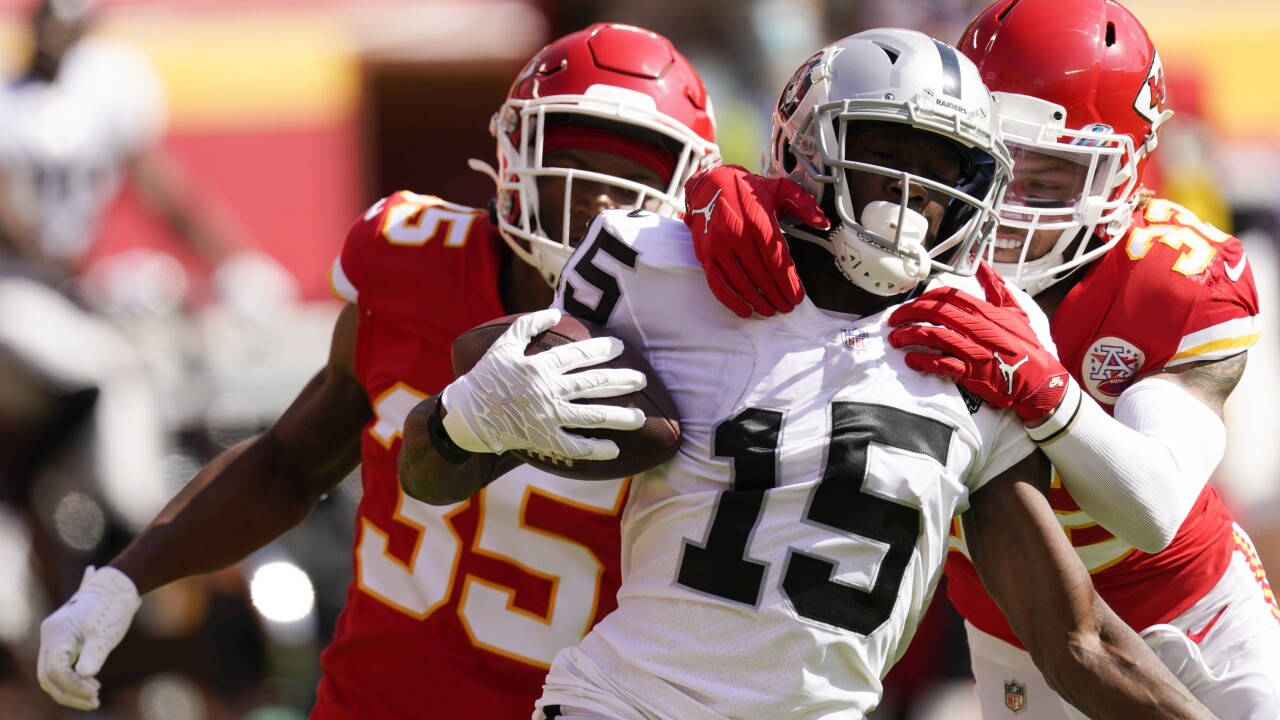 Only the Steelers left that way.

Rookie receiver Chase Claypool scored four touchdowns in the Steelers' 38-29 victory over the Philadelphia Eagles. The second-round pick from Notre Dame scored on a 2-yard run and on catches of 32, 5 and 35 yards.