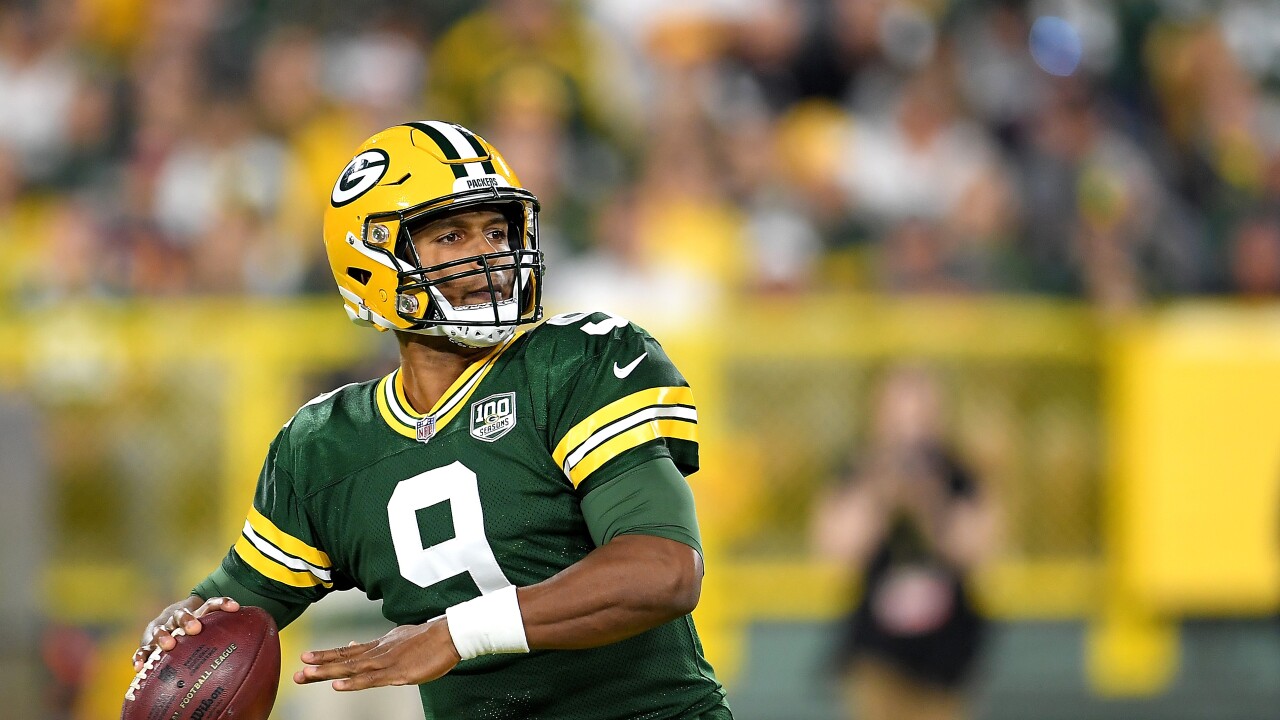 Originally a second-round selection (52nd overall) by the Cleveland Browns in the 2017 NFL Draft, Kizer joins the Raiders after most recently spending the 2018 campaign with the Packers.

Over his first two seasons in the league, Kizer has started in 15-of-18 appearances, completing 275-of-518 pass attempts for 3,081 yards, 11 touchdowns with 22 interceptions.

Last season, the 6-foot-4, 235-pound quarterback appeared in three games for the Packers, completing 20-of-42 passes for 187 yards with two interceptions.

As a rookie in 2017, Kizer started in all 15 appearances and completed 255-of-476 pass attempts for 2,894 yards and adding 11 touchdowns, while becoming the third-youngest quarterback to start in Week 1 since 1963.

A native of Toledo, Ohio., Kizer started in 23-of-25 contests during his three years (2014-16) with Notre Dame. He compiled 5,809 passing yards and 47 touchdown passes on 423-of-696 attempts (60.8%), finishing his career ranked No. 3 in school history in completion percentage. Kizer also added 992 yards on the ground including, 18 touchdowns en route to a Fighting Irish-record 272.0 total yards per game over his career.

In a corresponding move, the Raiders have released DE Josh Mauro, who spent the 2019 offseason program and preseason with the club after signing this past March as an unrestricted free agent.