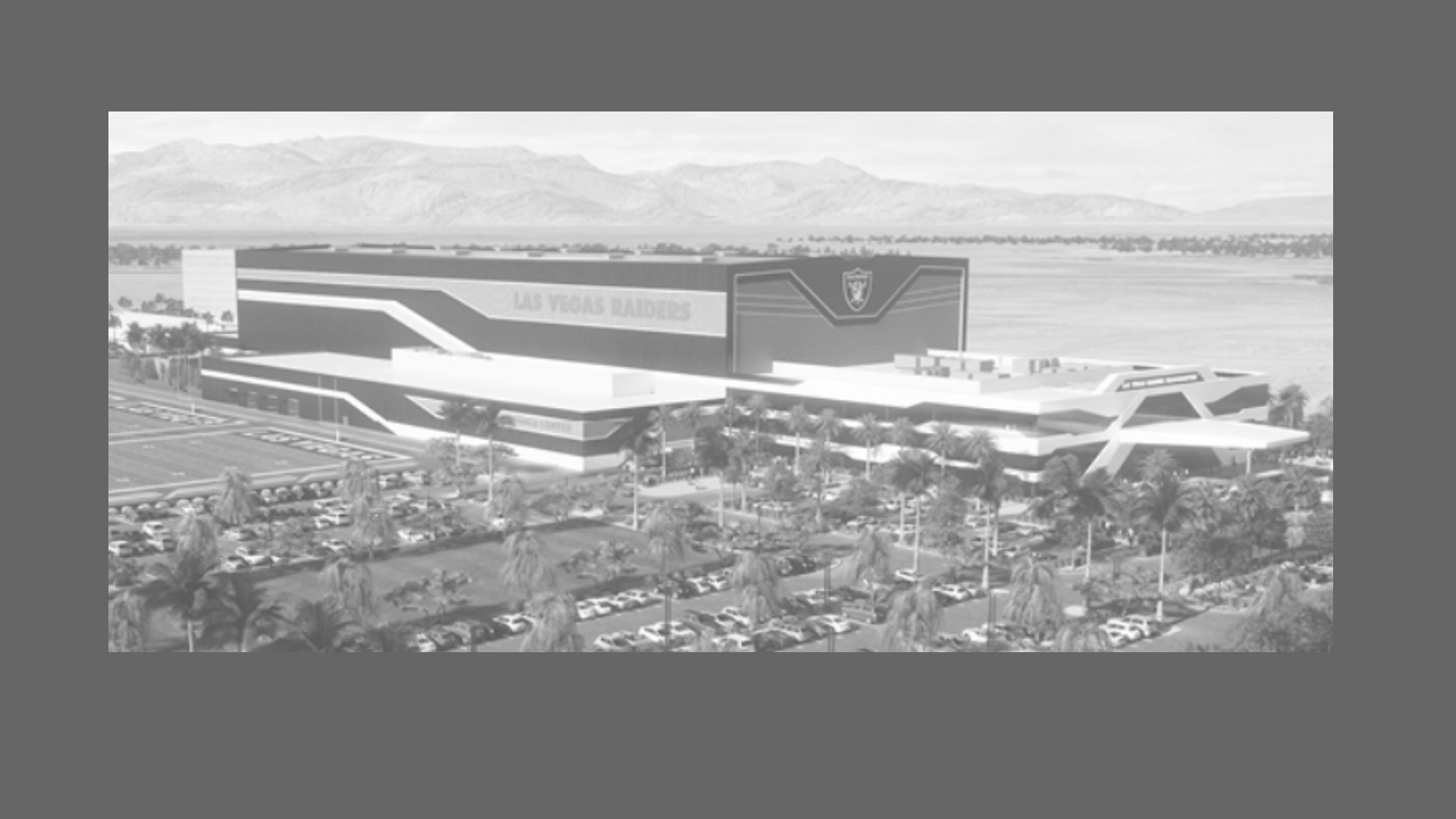 The Raiders will be breaking ground on a new Las Vegas-area headquarters in mid-January. 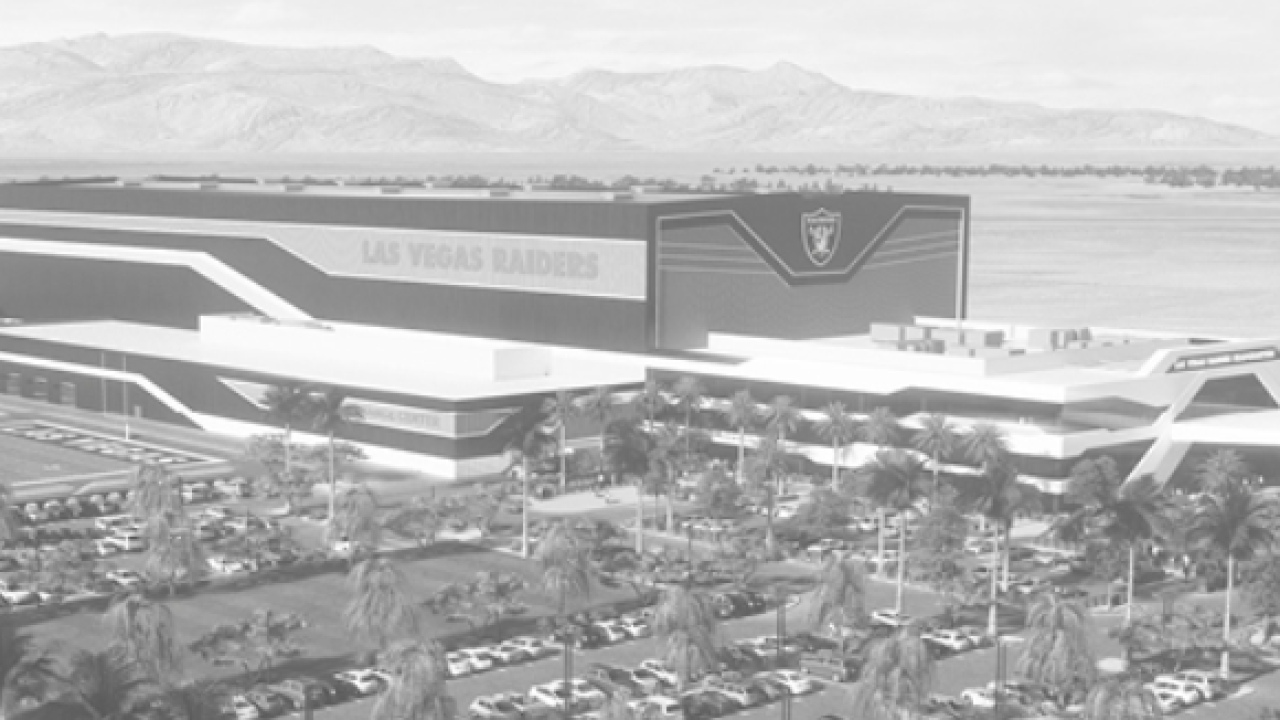 HENDERSON (KTNV) — The Raiders will be breaking ground on a new Las Vegas-area headquarters in mid-January.

The team announced an afternoon ceremony will be held on Jan. 14 at the facility's location near the Henderson Executive Airport.

The space is expected to hold offices, a gym, an outdoor pool and three practice fields with an opening date set in 2020.

Raiders Las Vegas stadium is also scheduled to be complete at the end of July that same year.