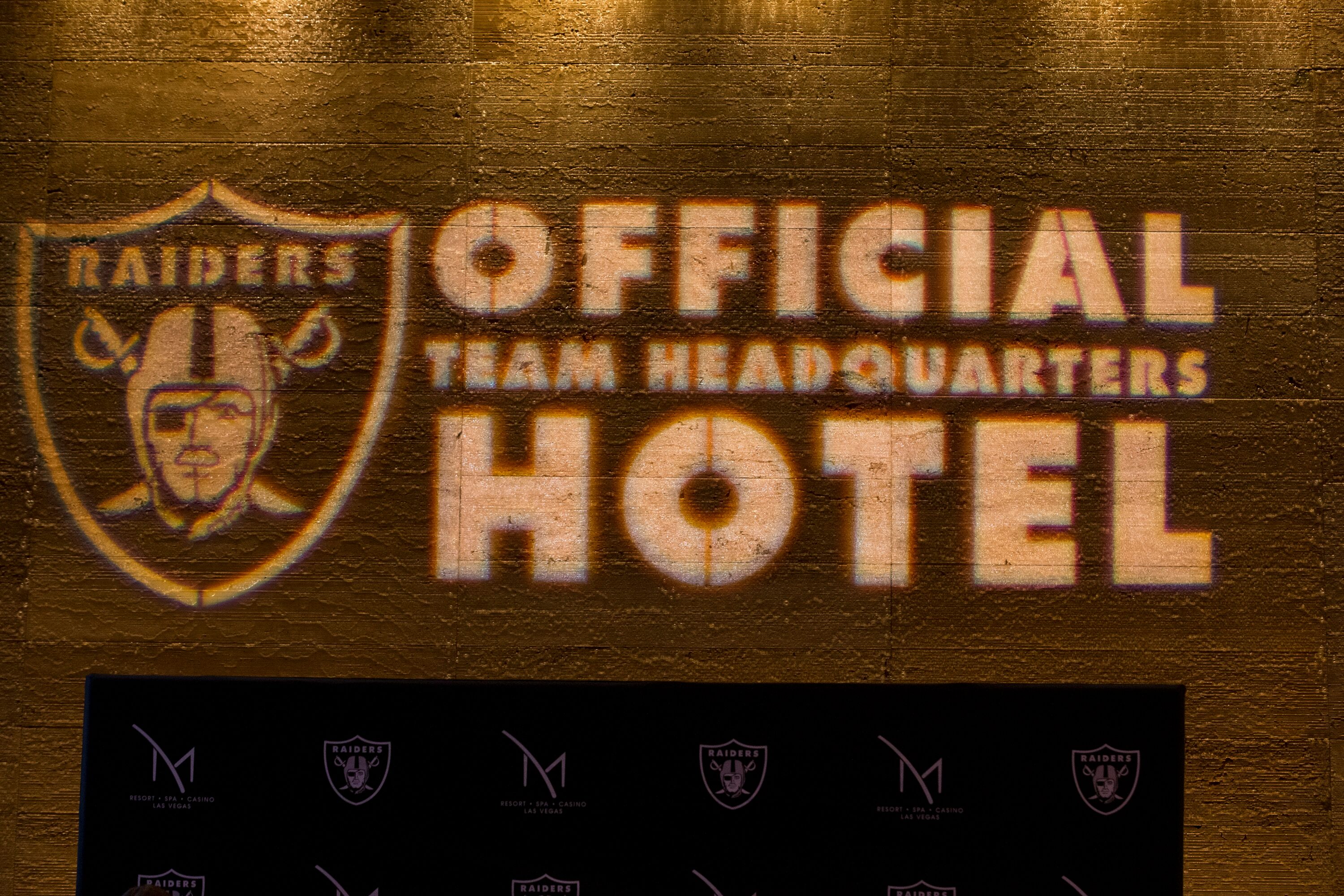 M Resort Spa Casino announced an official partnership with the Raiders on Wednesday. 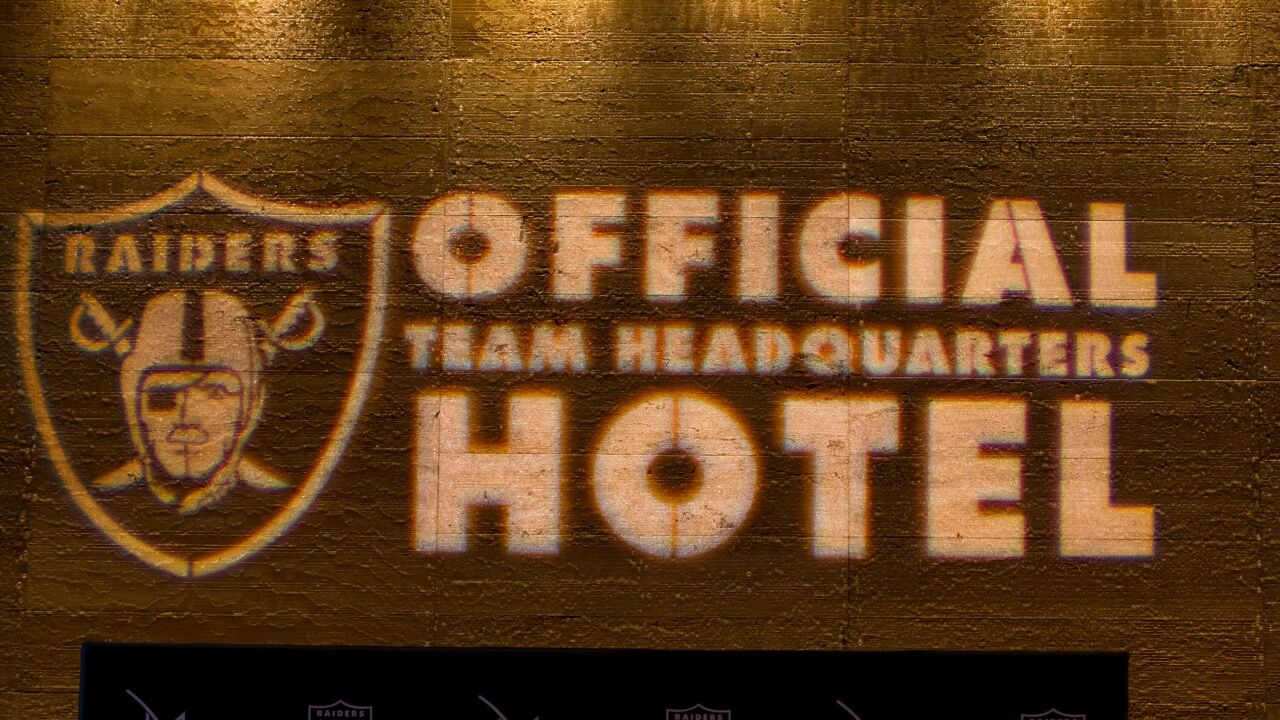 The partnership designates M Resort as the official Raiders team headquarters hotel at the Raiders Performance Center in Henderson, which is currently under construction.

The casino also announced it will open an official Raiders branded restaurant, the Raiders Bar & Grill, in 2020.