Las Vegas' The Killers to perform for Raiders' halftime on Sept. 21 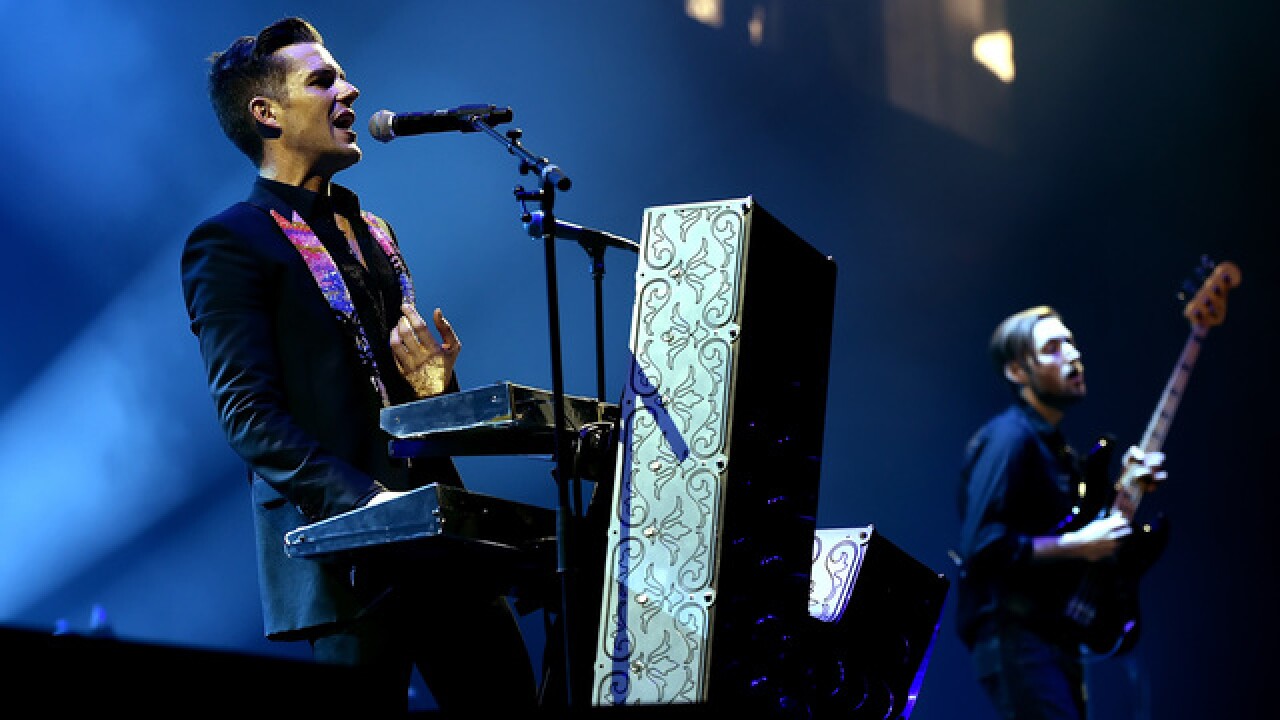 Broadcasting on both ESPN and ABC, the band’s Strip-side performance will air during the Las Vegas Raiders’ “Monday Night Football” game against the New Orleans Saints, kicking off at 5:15 p.m. PT at Allegiant Stadium.

“The Raiders really wanted to pay homage to our new hometown so naturally we were ecstatic to partner with an iconic Las Vegas band like The Killers on this once-in-a-lifetime performance,” said Las Vegas Raiders’ President Marc Badain. “While fans can’t be with us in person, we hope this exciting halftime show gives those at home a taste of the exceptional entertainment experience awaiting them at future games and events at Allegiant Stadium.”

Ushering in a new era of sports and entertainment in Las Vegas, this halftime show will not only give millions of fans across the country an “Only in Vegas” entertainment experience but will also become part of Las Vegas Raiders history.

The first home game will be shown on KTNV-TV Channel 13.