According to ESPN's Adam Schefter, Las Vegas is one of five finalists for the 2019 and 2020 NFL Draft. 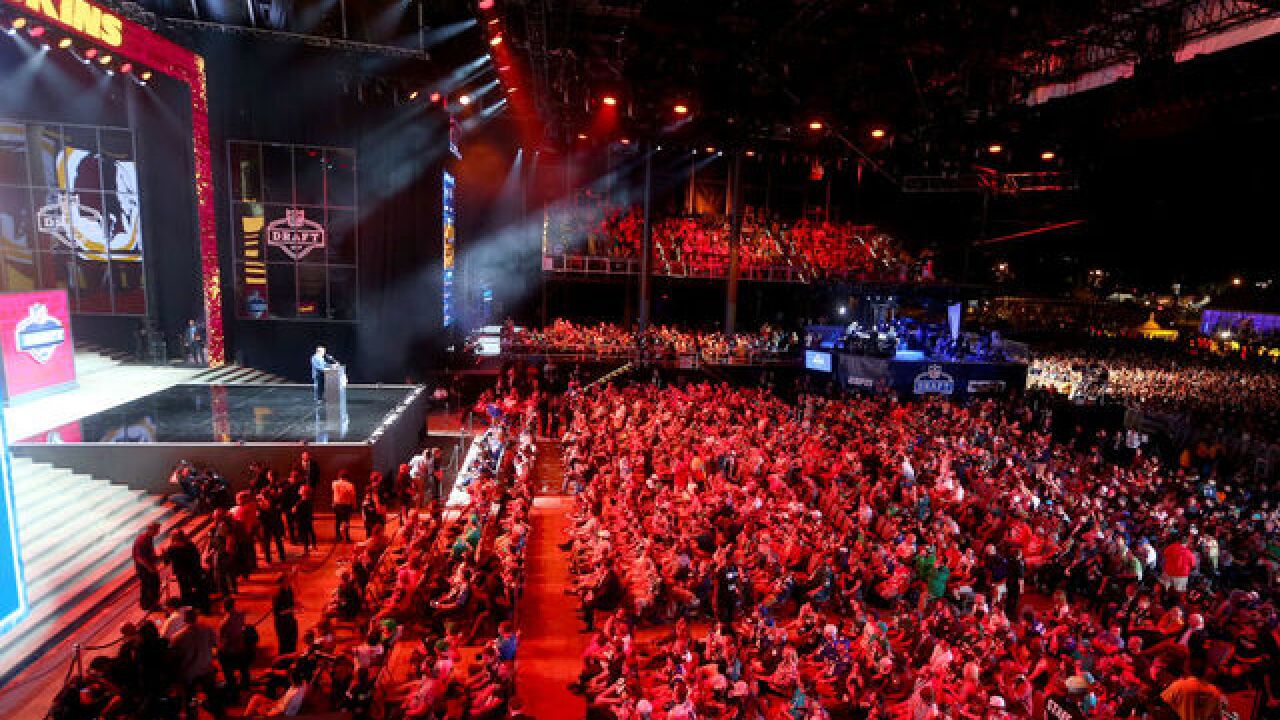 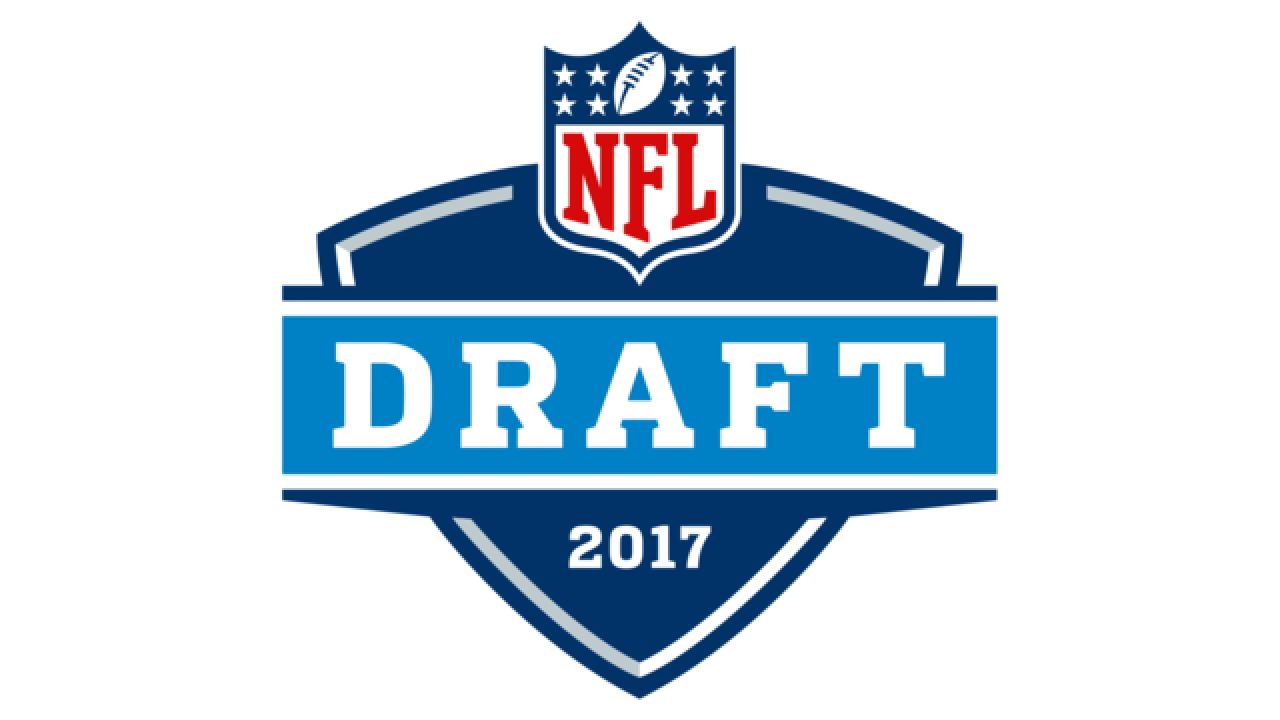 According to ESPN's Adam Schefter, Las Vegas is one of five finalists for the 2019 and 2020 NFL Draft.

Winners expected to be announced at May spring meeting.

Up until a few years ago, the NFL Draft had taken place at Radio City Music Hall in New York City, but they've since taken their show on the road. Philadelphia and Chicago have both hosted the event in recent years and Las Vegas seems tailor-made to host one in the near future.

With Raiders arriving in 2020, fans can expect a heavier NFL presence around town. The NFL Draft is a good starting point, but it's clear that a Super Bowl is the ultimate goal.