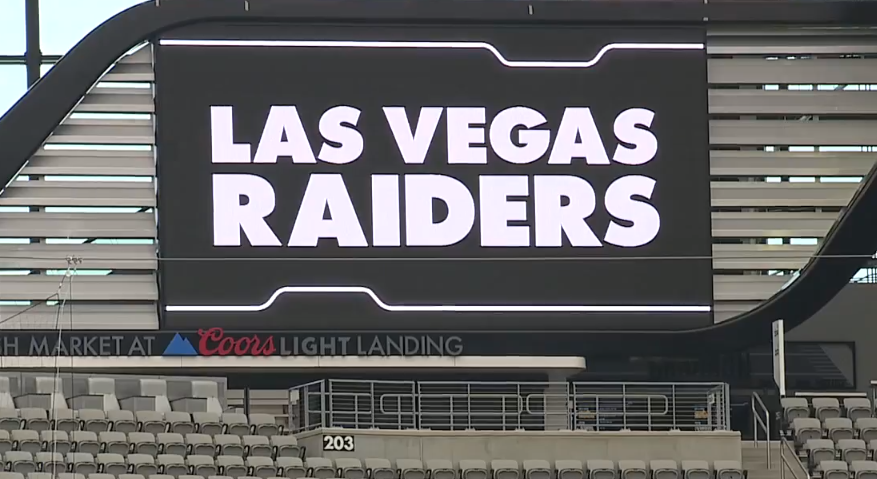 Former Raiders head coach Tom Flores discusses the team's impressive win over the Chiefs and how their off week can help with injuries. 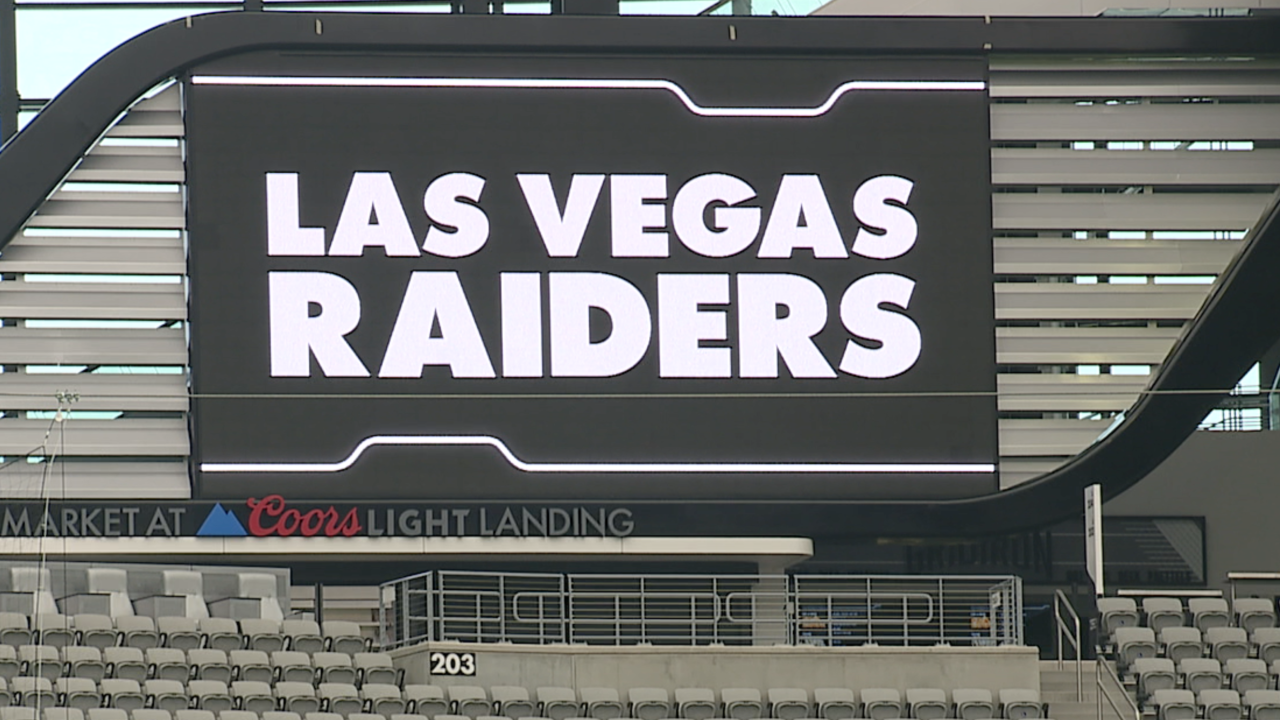 LAS VEGAS (KTNV) — As part of his weekly interview with 13 Action News, former Raiders coach Tom Flores reflects on the team's big win over the Kansas City Chiefs last week and what the team must do during their off week to keep the momentum going.

"Derek Carr had the monkey on his back going into Kansas City. They were playing the Chiefs, the world champions, who are pretty hard to outscore. And to go in and beat them the way they did was outstanding. Also [Nelson] Agholor really helped the offense. He’s a solid player," Flores said.

When asked how the team can keep the same focus and momentum going through the off week and into the latter part of the season, Flores said it's important for players to evaluate themselves and build on what they've been doing well.

"All the things that you think about during the off week are: 'What have we been doing wrong? What can we do better to get better because we did a lot of things right this week and where can we tweak that?' Also to rest up a little bit. The one thing you don’t want to do is go into an off week looking bad," Flores said.

The Raiders don't have a game this week but they're getting ready to welcome Tom Brady and the Tampa Bay Buccaneers into Allegiant Stadium next Sunday, Oct. 25, on Sunday Night Football.