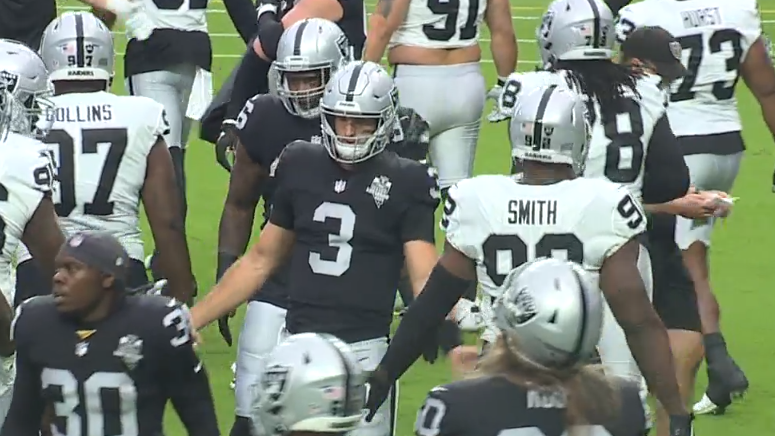 Former Raiders coach Tom Flores lays out what he thinks the team needs to do in Week 4. 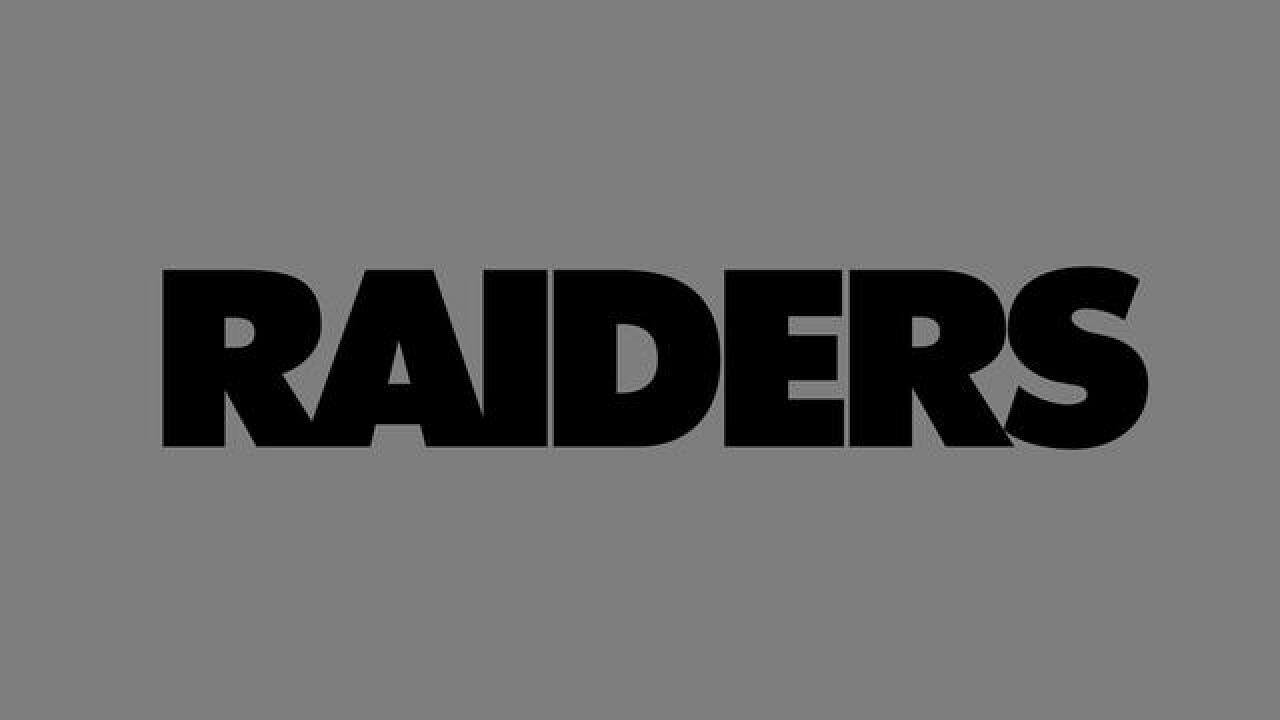 And 13 Action News caught up with former Raiders head coach Tom Flores to get his take on the matchup and what the Raiders need to do to knock the Bills from the ranks of the unbeaten.

"You haven’t heard much about Josh Allen in recent years and, all of a sudden now, you hear about him. Just watching their game last week, he’s very productive, very precise, very confident in the way he approaches the game and he threw the ball excellently," said Flores, describing the Bills' young quarterback.

"They can sneak up on you," said Flores, talking about the Bills team as a whole. "They shouldn’t be able to do that on Sunday because there’s no sneaking up. They are the real deal. Now, we, on the other hand, are not the real deal because we’re not healthy yet with our offensive line, I’m not sure if they are going to be back. And defensively, it looks like we’re getting healthier, but we have to play better."

"Their defense is stout. So, we’re planning on running the ball, which we would like to do. Jon Gruden likes to keep a balance. So, their defense is pretty stout to run against. So, this will be a challenge," said Flores, describing the Bills defense.

When asked how the Raiders can pull off the upset, Flores said, "If we can make some plays and keep them from making big plays, make them work for every inch of turf. The way the Raiders offense goes, they work for every inch of turf, and then occasionally they’ll go downfield. They are not a throw first, run second team as you all know. They like to run the ball. Jon Gruden likes a balanced offense. So, turnovers will be a big factor and we have to control the line of scrimmage. But most importantly, I think they’ve got to score touchdowns when they get into the red zone, not just field goals."

The Raiders will take on the Buffalo Bills on Sunday at 1:25 p.m.