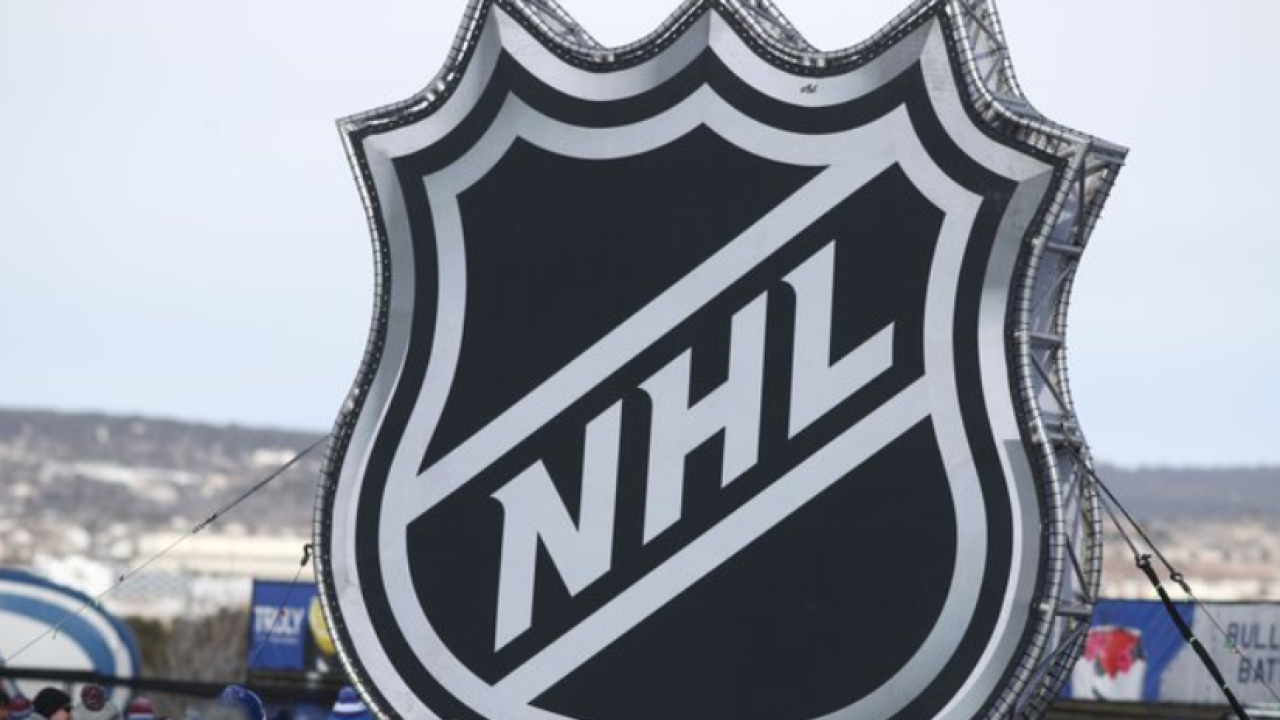 NATIONAL (AP/KTNV) — The NHL Players’ Association’s executive committee authorized moving forward in talks with the league on returning to play from the coronavirus suspension, approving 24 teams making the playoffs with other aspects still to be negotiated.

The NHLPA did not provide a breakdown of the vote of its 31 player representatives in making the announcement Friday night, a day after the proposal was presented to the union’s executive board.

In giving the format the green light, the NHLPA stressed several details still need to be negotiated.

Under the plan, the top four teams in each conference would play each other in a mini-tournament for seeding while the remaining 16 teams face off in a best-of-five series play-in round to set the final 16 to compete for the Stanley Cup.

Under the proposed format, ESPN reports the seeding and play-in series would be as follows:

The NHLPA Executive Board has authorized further negotiations with the NHL on a 24-team return to play format, subject to reaching an overall agreement with the League on resuming the 2019-20 season: https://t.co/SIzQYyooEE pic.twitter.com/9TftmApiGJ