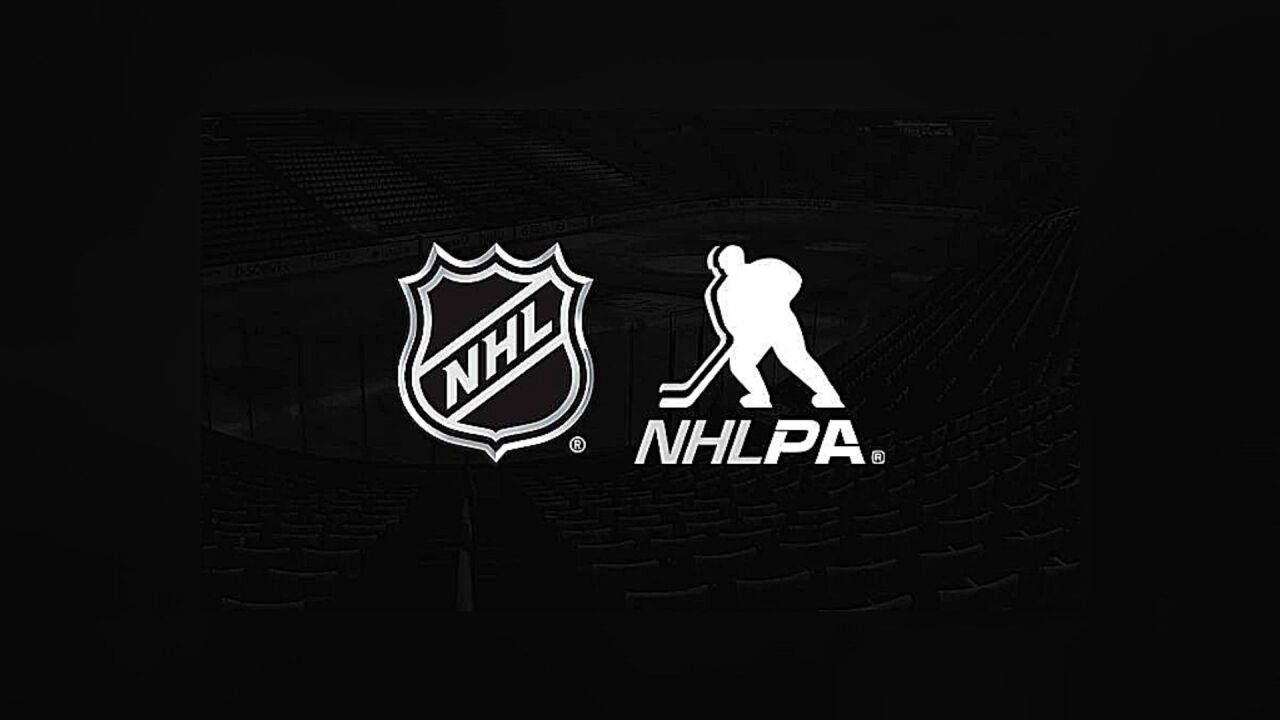 The NHL made the announcement on Tuesday as it reported the date was agreed upon with the league and the players.

The Tampa Bay Lightning were the Stanley Cup champions this year, as the league held a successful NHL playoff bubble and restart of the season.

The estimated timing for the start of training camp will be released at a later date, according to the league, with another bubble atmosphere not expected for the 2020-21 season.

Vegas Golden Knights forward Max Pacioretty told the Associated Press in September that he didn't want to have to return to bubble play again.

“I hope the world takes a turn for the better and hopefully get some normalcy back,” Pacioretty said.