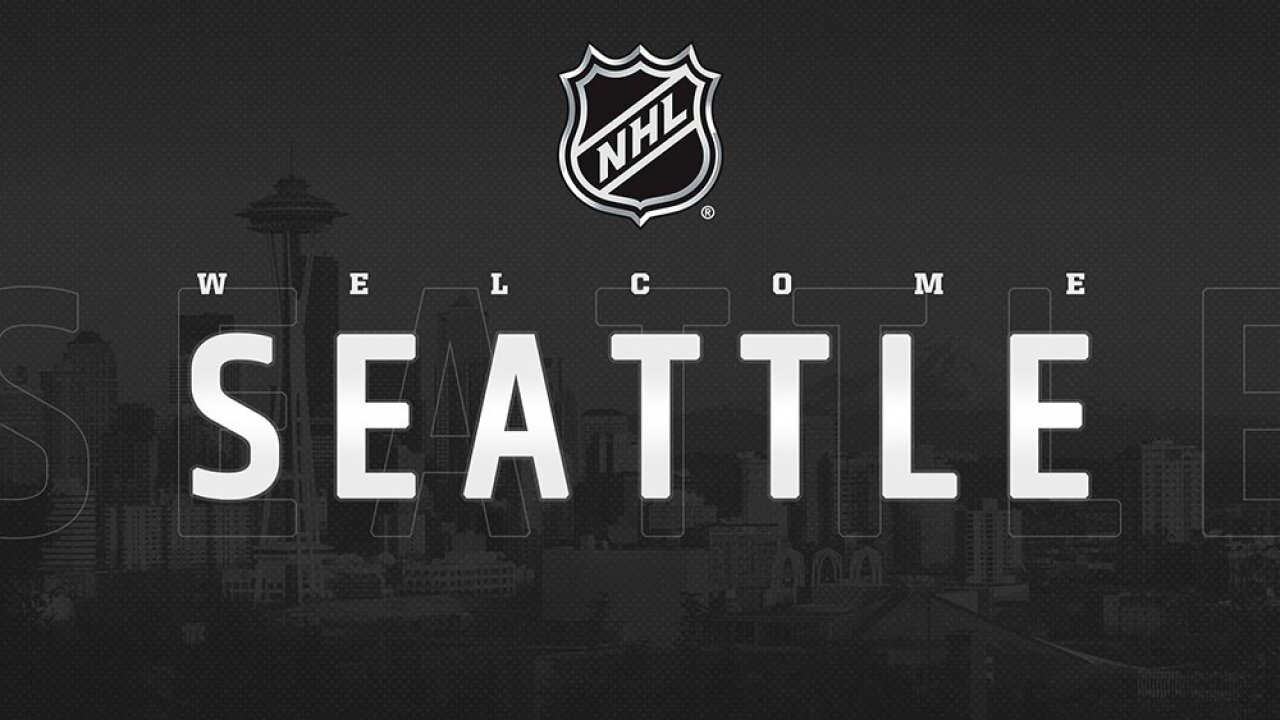 Commissioner Gary Bettman has announced the NHL is expanding to Seattle beginning in the 2021-22 season.

Bettman said the vote by the Board of Governors was unanimous, pointing out how expansion to Seattle balances out the conferences, gives the NHL a footprint in the U.S. Pacific Northwest and provides the nearby Vancouver Canucks with a natural rival.

Twenty-four of 31 votes were needed to award the league's 32nd franchise to the Emerald City. Commissioner Gary Bettman is expected to make the formal announcement at noon Eastern.

Play is expected to begin in 2021, depending on the progress of arena renovations for Seattle's first major winter sports team since the NBA's SuperSonics left town in 2008.

A realignment plan will move the Arizona Coyotes from the Pacific into the Central Division in the new 16-team Western Conference.