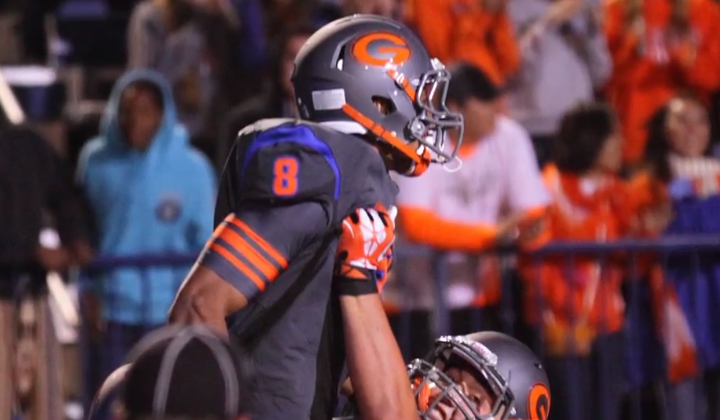 Standout tight end at Bishop Gorman and Notre Dame is expected to be drafted in the 2019 NFL Draft. Alize Mack is 22-years-old. 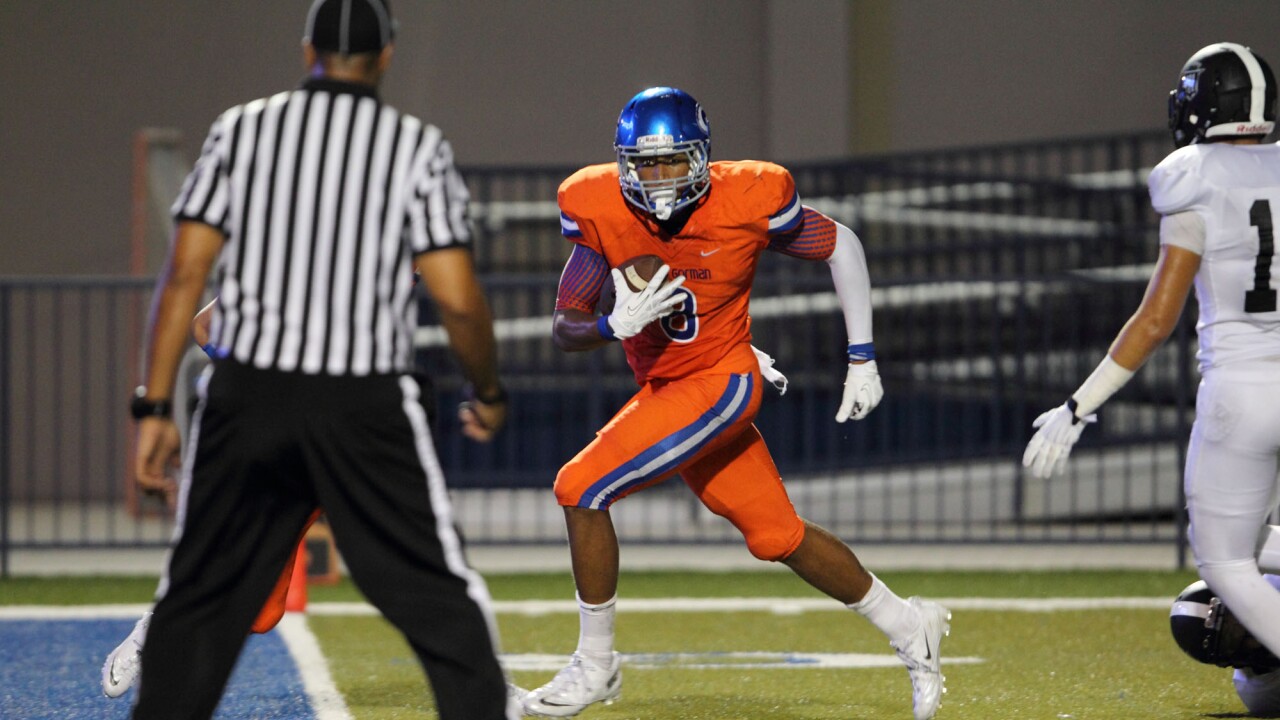 ORIGINAL STORY
More than likely, there will only be one Vegas local hearing his name called this NFL draft. That's Alize Mack.

“Seeing that phone ring and having your family around you, just think about all that hard work that you put in and all the sacrifices, all the late nights," said Mack, a Bishop Gorman alum.

The 2019 NFL Draft may have started today, but Mack’s journey to the draft started 15 years ago.

“I fell in love with the game when i was 7... 7 years old. My dad was my first coach. I played flag football first before contact so he was my coach at the time and then got into the park league," said Mack.

After park league, Mack found his way to Bishop Gorman, a football powerhouse that in 2011 was finding a new level of success under Coach Tony Sanchez. In four years at Bishop Gorman, Mack won four state championships, had two undefeated seasons and capped his tenure by making history.

“In terms of offense and defense, team unity, chemistry, it was a fun year," said Mack. "And to bring the first national championship ever to Vegas and to Bishop Gorman, it was special.”

Even on an undeniably special team, Mack stood out. His senior season he caught 41 passes for 930 yards, scored 13 touchdowns and ESPN rated him the top tight end in the country. Sanchez, who’s now the head coach at UNLV, says Mack, who went by Jones in high school, made big plays when it counted the most.

“I remember being down to Corona Centennial and we decided to go for two and we threw the ball to Alize Jones, 3-14 wide delay slants and he caught that thing and we ended up winning the national title because of it," said Sanchez.

It's a moment Mack remembers well.

“I’m glad my teammates trusted me in that moment to be able to pull it through. I remember that feeling of scoring that touchdown and seeing his face and seeing my teammate’s faces, that was a great night," said Mack.

A great night and a great four seasons earned Mack a spot on the Fighting Irish of Notre Dame. But with so much success early on, Mack said his priorities fell out of line and he became academically ineligible his sophomore season.

“Sitting out that year really hurt but that falls on my shoulders.”

Throughout the 2016 season, Mack practiced with the team but was unable to compete. What was one of Mack’s greatest challenges led to transformation.

“To be able to stay there, it helped me grow," said Mack. "That situation I definitely think was the greatest thing that ever happened to me because it allowed me to be the man I am today.”

Mack ended his career at Notre Dame much like he did at Bishop Gorman -- with an undefeated regular season. Now, he says the journey has led him here, on the brink of seeing his biggest dream realized.