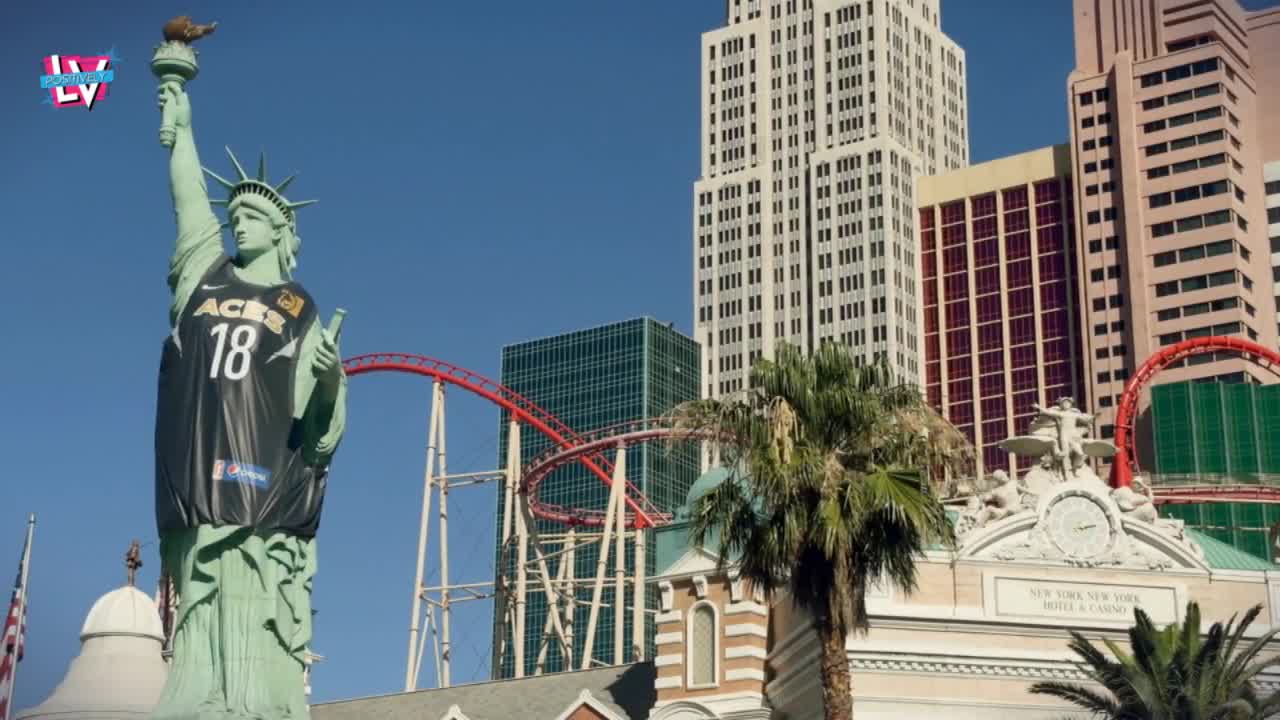 With the Vegas Golden Knights' inaugural season over, Lady Liberty had to shed her hockey sweater and change into a much lighter basketball jersey. 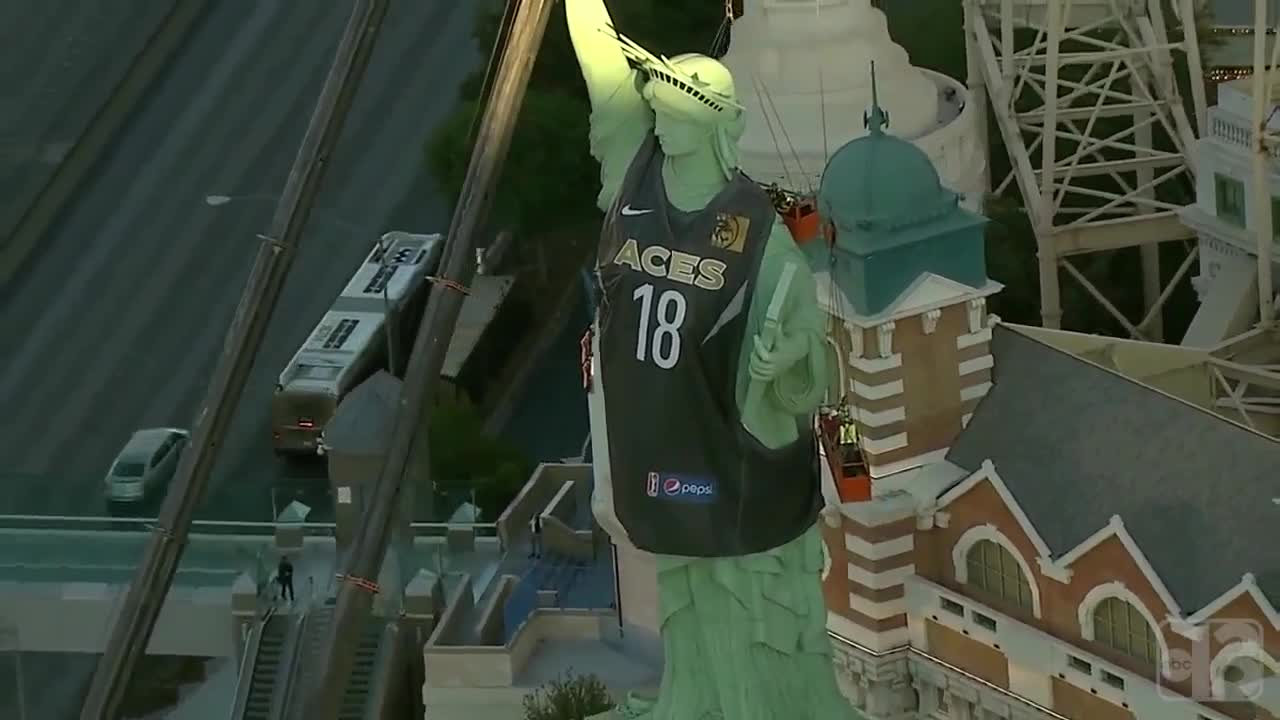 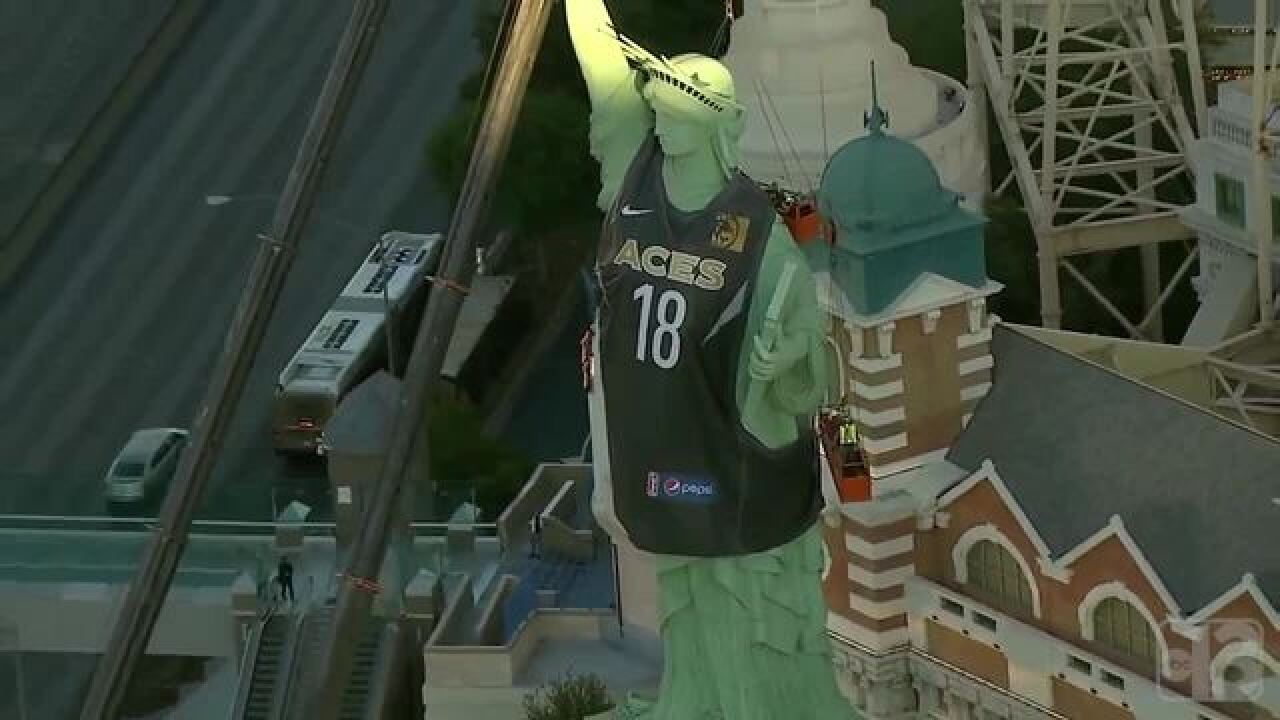 With the Vegas Golden Knights' inaugural season over, Lady Liberty had to shed her hockey sweater and return to her au naturel state.

That bare statue look didn't last long and it seems that she now prefers donning clothes.

Lady Liberty has now decided to show her support for another Las Vegas sports franchise, the Aces. The Aces are in the midst of their first WNBA season in Las Vegas after relocating from San Antonio.

Many people hope that the move will open the door for the city to eventually welcome an NBA franchise. For now, Lady Liberty's show of support is a stellar sign that the city is behind their newest professional team.