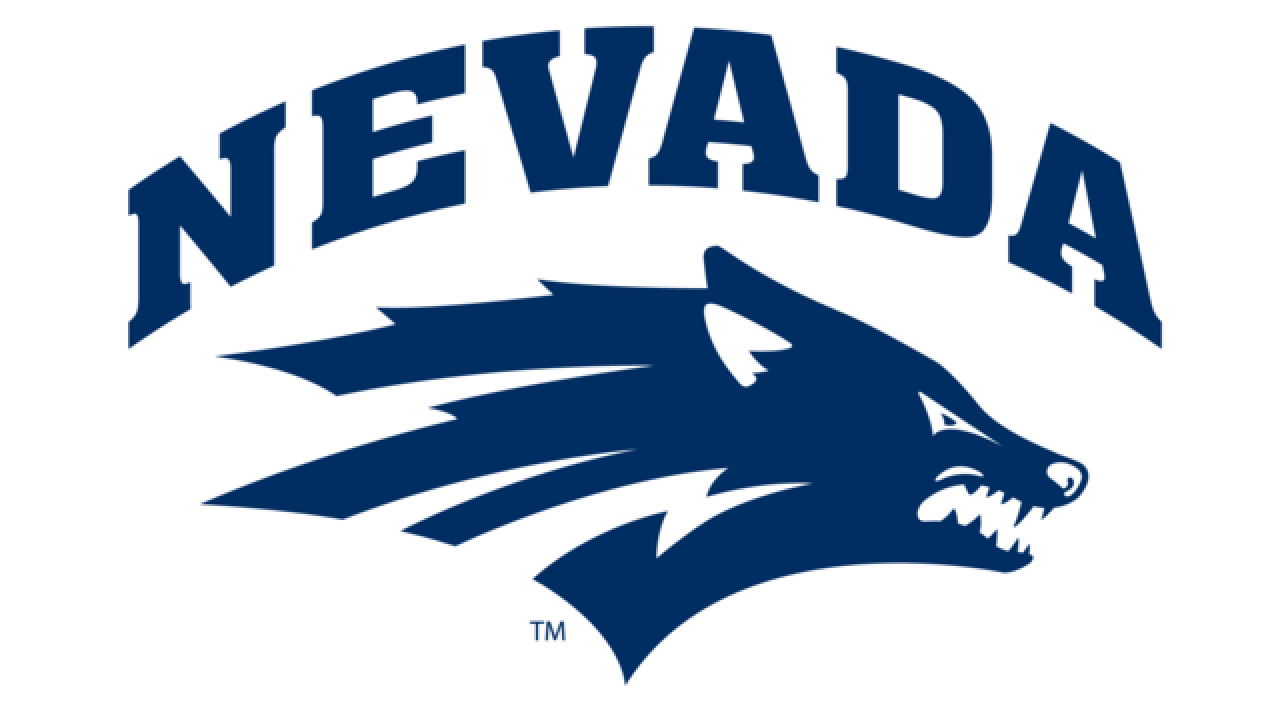 In its first NCAA Tournament appearance since 1985, Loyola is one win away from an improbable trip to the Final Four.

The 11th-seeded Ramblers kept up their amazing run with a 69-68 victory over seventh-seeded Nevada on Thursday night in the South Region in Atlanta.

With the shot clock running down and Loyola clinging to a 1-point lead, Marques Townes knocked down a 3-pointer with 6.3 seconds remaining. He finished with 18 points.

The Ramblers fell behind by 12 points in the early going, but got back in the game when Nevada's run-and-gun offense suddenly went cold. The Wolf Pack's final points of the first half came on Cody Martin's dunk with 7:57 remaining. Loyola closed the half on a 12-0 run and pushed out to a 12-point lead of its own early in the second half.

Nevada rallied and it came to the final seconds. Townes hit the big shot to clinch it.

Loyola improves to 31-5 and will face either No. 5 seed Kentucky or No. 9 seed Kansas State in the regional final Saturday at Philips Arena.

The Wolf Pack finishes the season at 29-8.