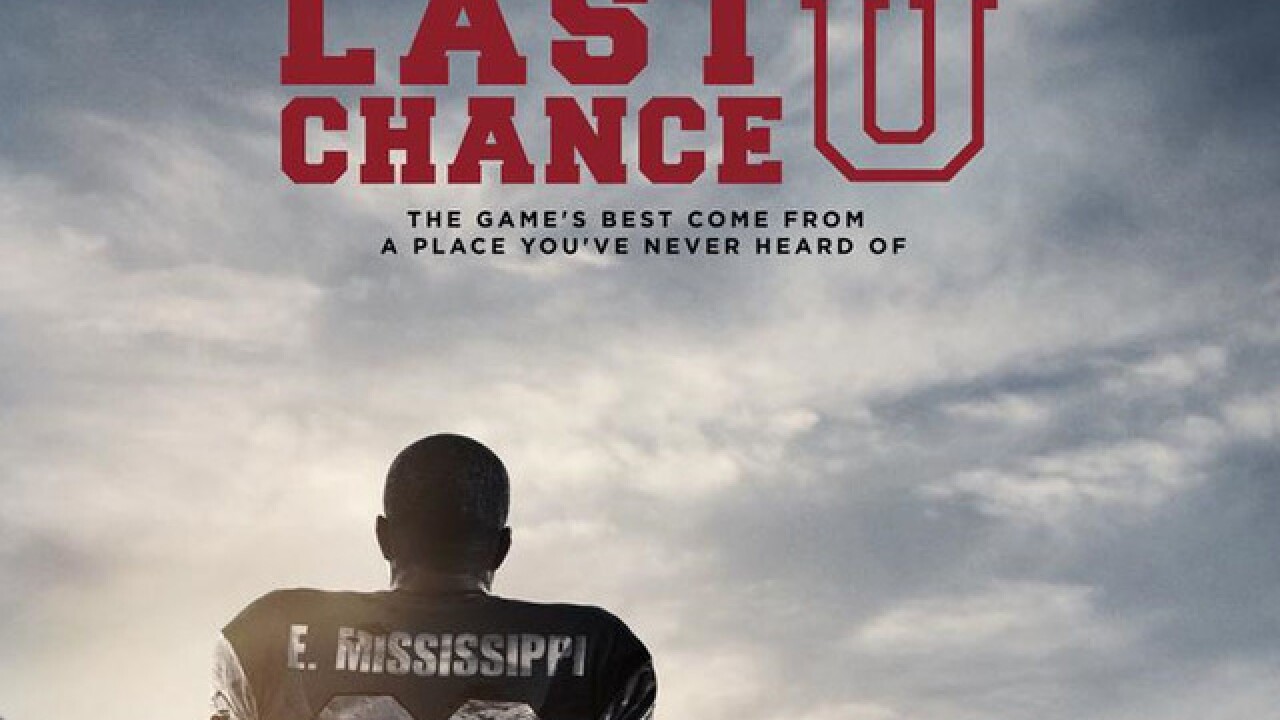 One of the stars of season two of the Netflix series "Last Chance U" has seen his last chance come and go. Running back Isaiah Wright has been arrested in connection with a Tennessee murder.

The Knoxville News Sentinel reported Camion D. Patrick, 22, and Isaiah S. Wright, 20, were charged with one count of criminal homicide in the July 25 death of 18-year-old Caleb Thomas Radford.

Patrick is the older brother of Wright and was a member of the Indiana University football team after leaving East Mississippi Community College, the school featured on "Last Chance U."