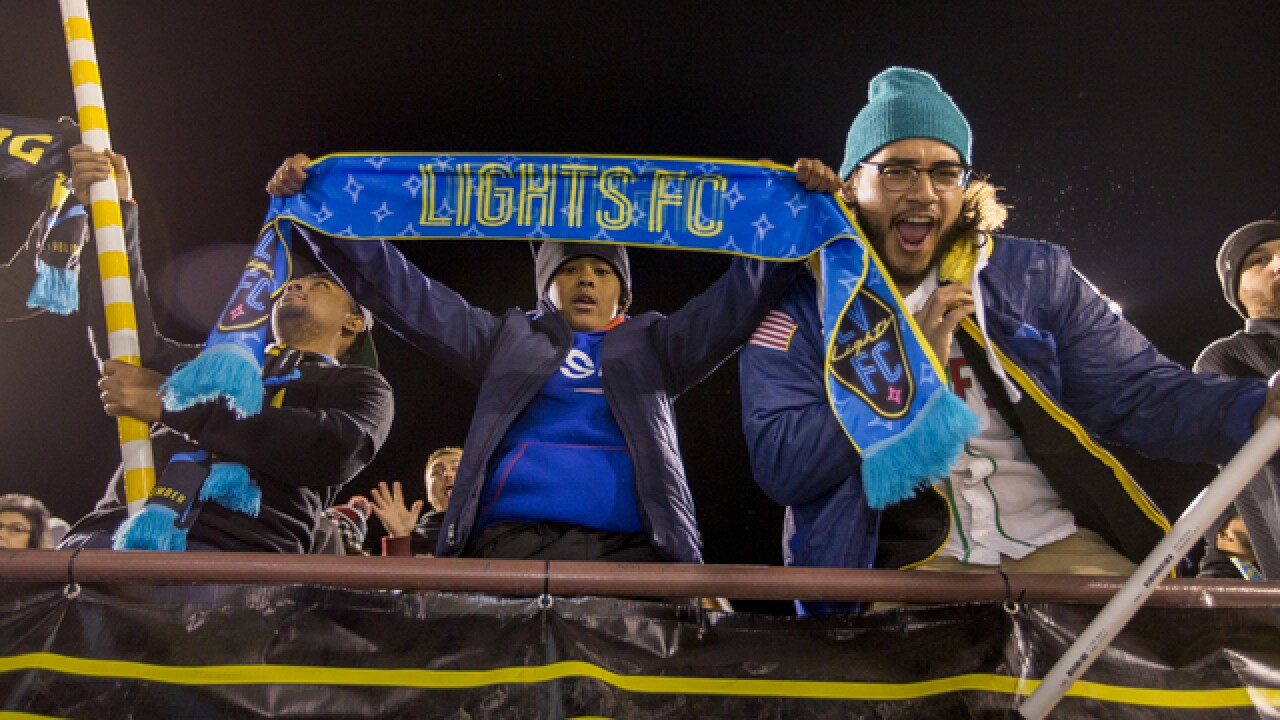 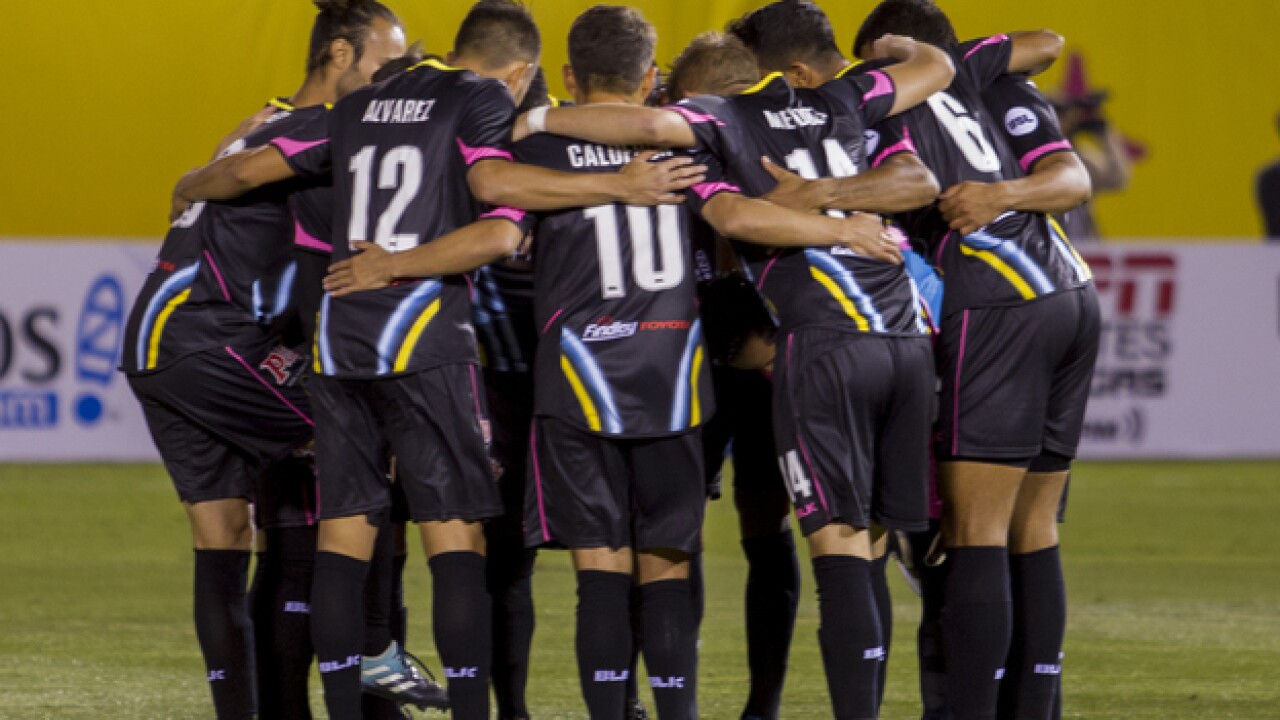 LAS VEGAS (KTNV) — Win or lose, Las Vegas Lights FC has always promised their fans a party and now, that is truer than ever.

As Lights FC’s season two gets set to start on March 9, the club announced today an exciting new fan initiative.

The team will host an official after-party for all fans following each Lights FC home match.

The post-game party will be called The Happier Hour and is open to all fans at the Cashman Field Club Level Restaurant, presented by Zappos & Two Roots Brewing.

All Lights FC players will make an appearance along with Lights FC Manager Eric Wynalda.

Originally known for its pioneering brand of artisan craft beer with roots in both hops and cannabis beverages, Two Roots Brewing will provide its traditional alcoholic beer (non-THC) at each edition of the “Happier Hour."