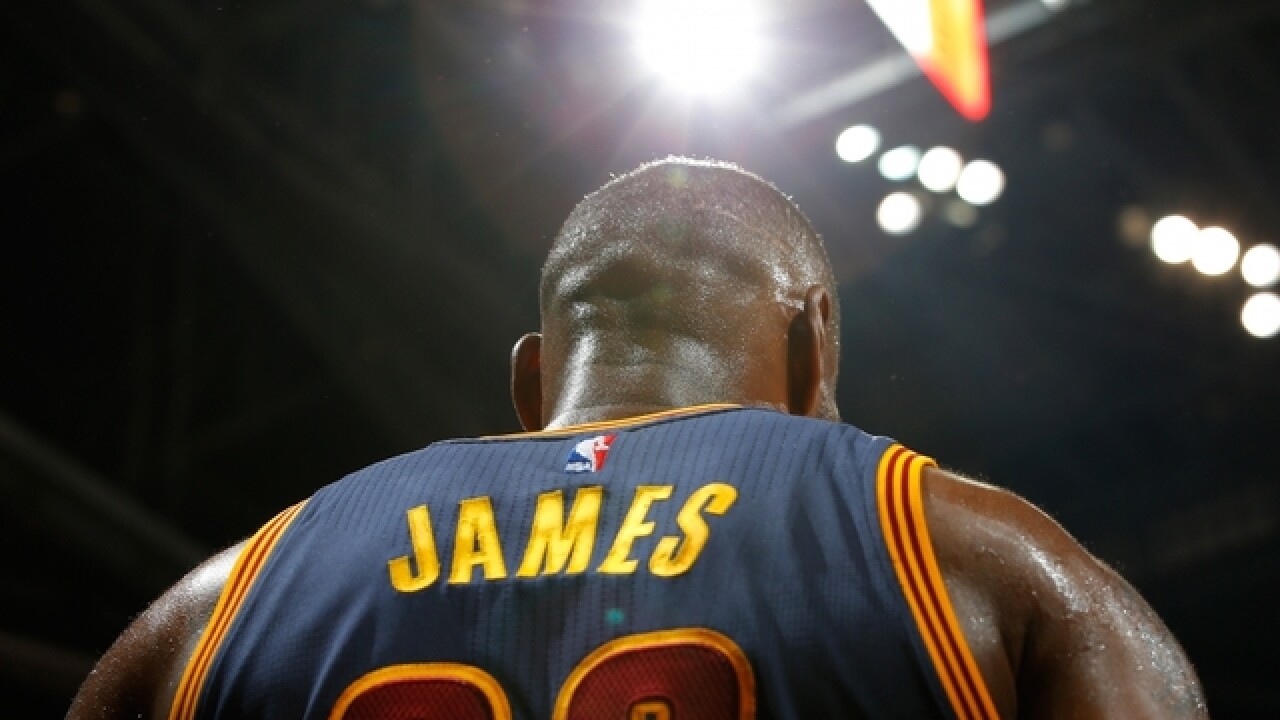 Here are some details courtesy of TMZ:

"Multiple LAPD units and a neighborhood patrol vehicle responded to the home early Wednesday morning. We're told the word was scrawled on the outer gate.

We're told investigators are looking for security footage from neighbors which may show the perpetrator."

LeBron James and the Cleveland Cavaliers are currently in California's Bay Area preparing for their 3rd straight NBA finals series against the Golden State Warriors.

It's unknown how often James uses his L.A. home or if anyone was on premises when the vandalism occurred.

The graffiti has since been covered up.