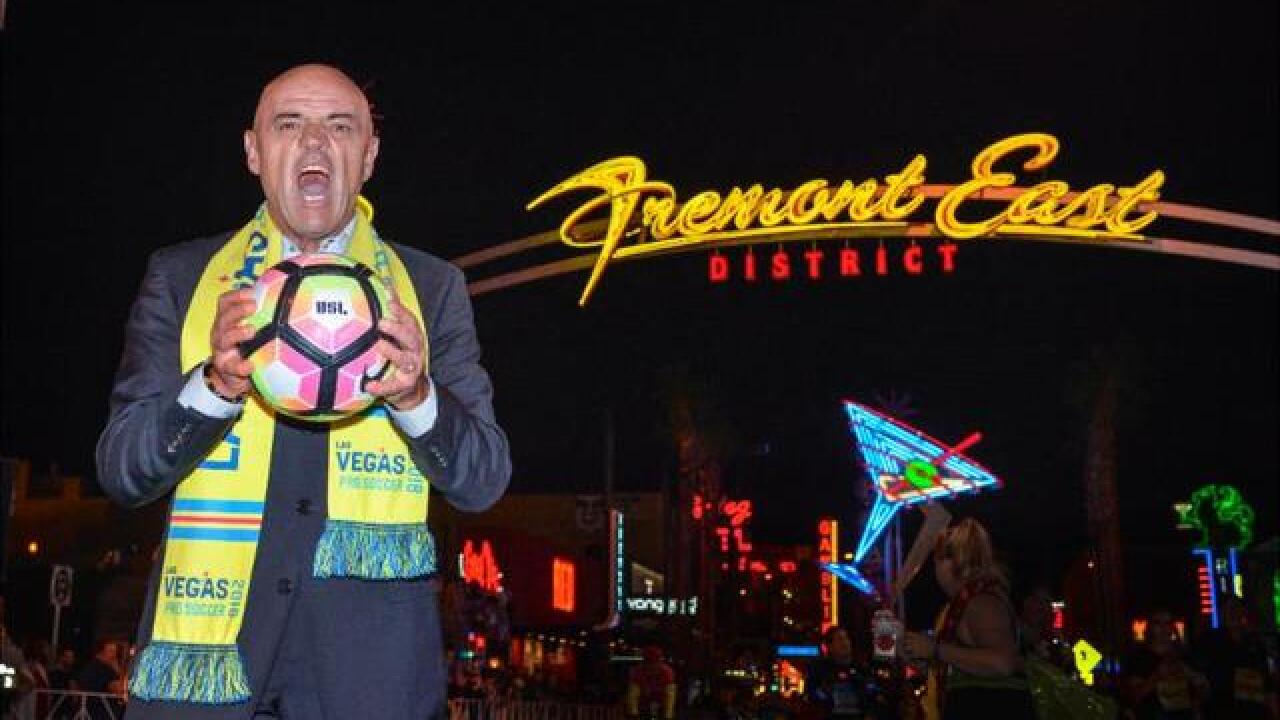 “I am extremely excited to build a spectacular team for a spectacular city,” said Chelís. “I am grateful to Las Vegas Lights FC for the opportunity to excite this city with the most beautiful sport in the world.”

Lights FC owner and CEO, Brett Lashbrook wasted no time in explaining why Chelís was the right man for the job.

“We want everything about this club to represent Las Vegas, while also pushing the envelope and breaking the mold of professional soccer in America. With his style and his overall approach, Chelís being our head coach is a natural and perfect fit,” said Lashbrook.“We want to play an attacking, flashy, exciting brand of soccer, and Chelís shares that same vision. He’s proven it – with success – at previous coaching stops, and does it with a sense of style and flair that fits with our vibrant, electric city and community.”

Lights FC, the 33rd team in the USL, will begin preseason play at Cashman Field in Feb. 2018, with a home schedule of 20-plus matches running through at least Oct. 2018.