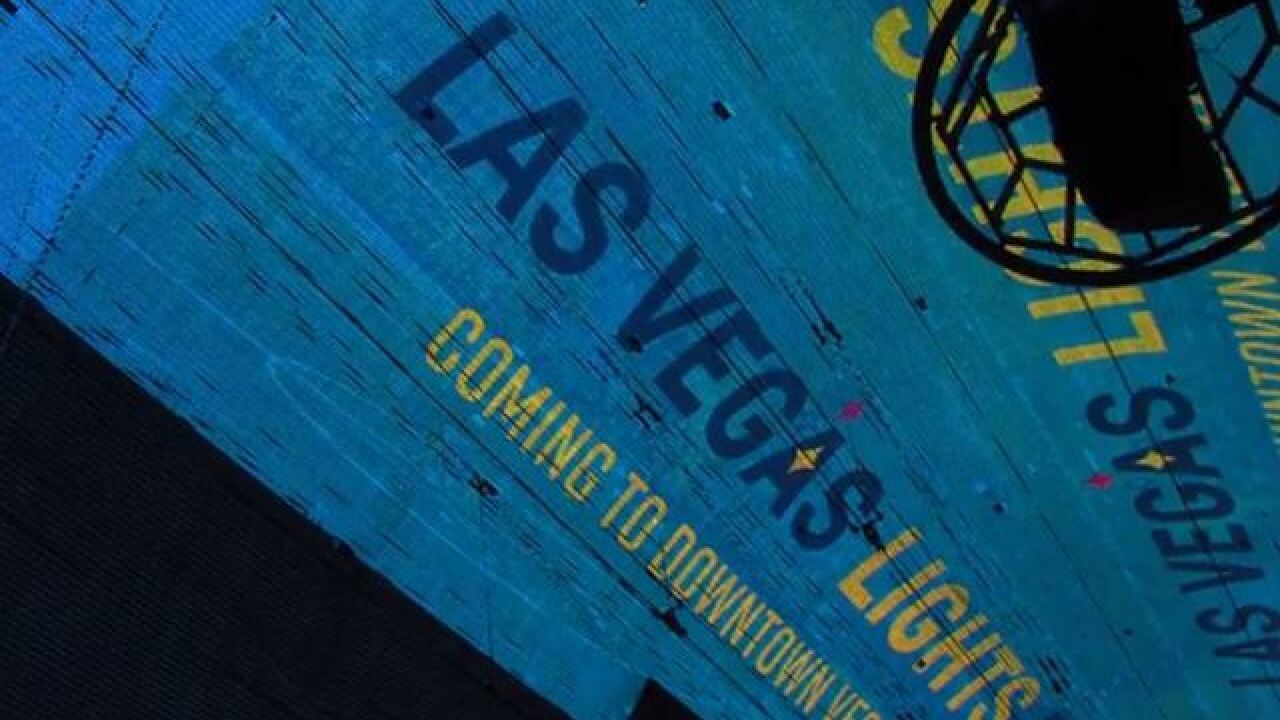 With 10,371 votes were casted by fans, Las Vegas Lights FC was revealed in neon lights at the Fremont Street Experience in Downtown Las Vegas, which was broadcasted through a Facebook live feed.

The other names that were considered, ranked by highest to lowest number of votes, included Las Vegas FC, Las Vegas Silver, Club Vegas, Viva Vegas and Las Vegas Action. A large majority of fans wanted Las Vegas to be in the name of the football club.

The public is now invited to submit designs, ideas, colors and more to serve as inspiration for the new logo, which will be revealed in the upcoming weeks.

All ideas and concepts must be submitted at LasVegasLightsFC.com through Sept. 8 to be taken under consideration by the club.

In addition, fans still have time to put down a $20 deposit (per seat) for season tickets at LasVegasLightsFC.com to ensure they enjoy every game during the upcoming season. Seat selection is available on a first-come first-served basis.

Las Vegas Lights FC is the 33rd team to join the USL, which is the premier second division professional soccer league in the U.S. & Canada and the only league officially affiliated with Major League Soccer.