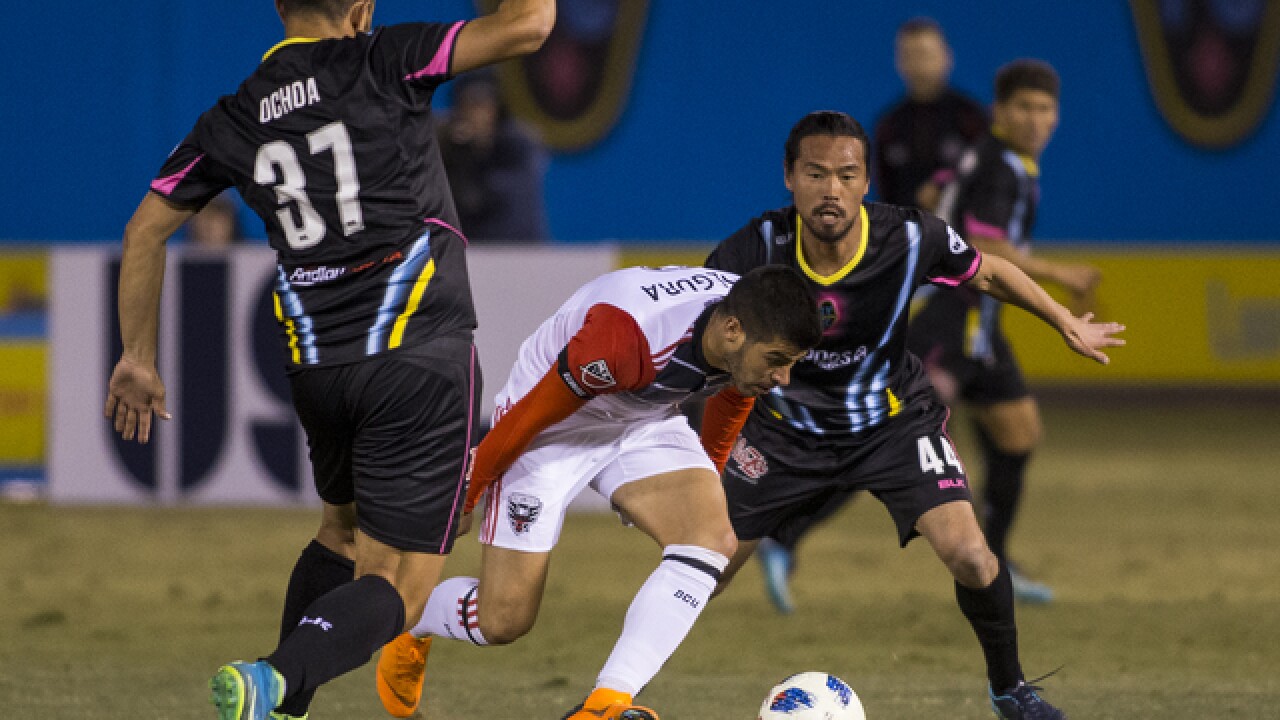 Eric Wynalda will serve as the the technical director and head coach.

Wynalda is the first American to start in three World Cups and was part of the U.S. Men's National Team in the 1990s. He also scored the first goal in Major League Soccer history in 1996.

Wynalda began coaching in 2012 with Cal FC and also was the head coach for Atlanta Silverbacks.

On Sunday, previous Lights coach Isidro Sanchez was informed he would not be the coach next season. The Lights ended their season on Saturday against the Sacramento Republic FC.