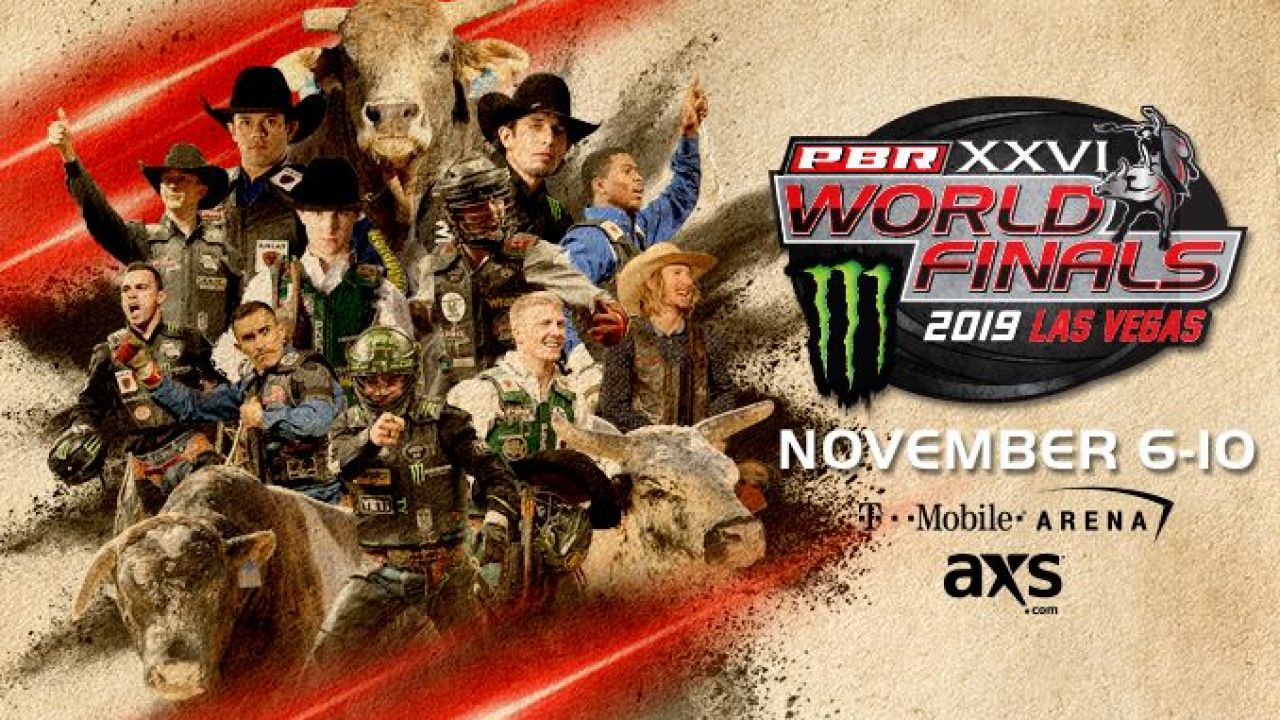 The bull riders and their fans are back in town this week for the 2019 PBR Unleash The Beast World Finals at T-Mobile Arena. 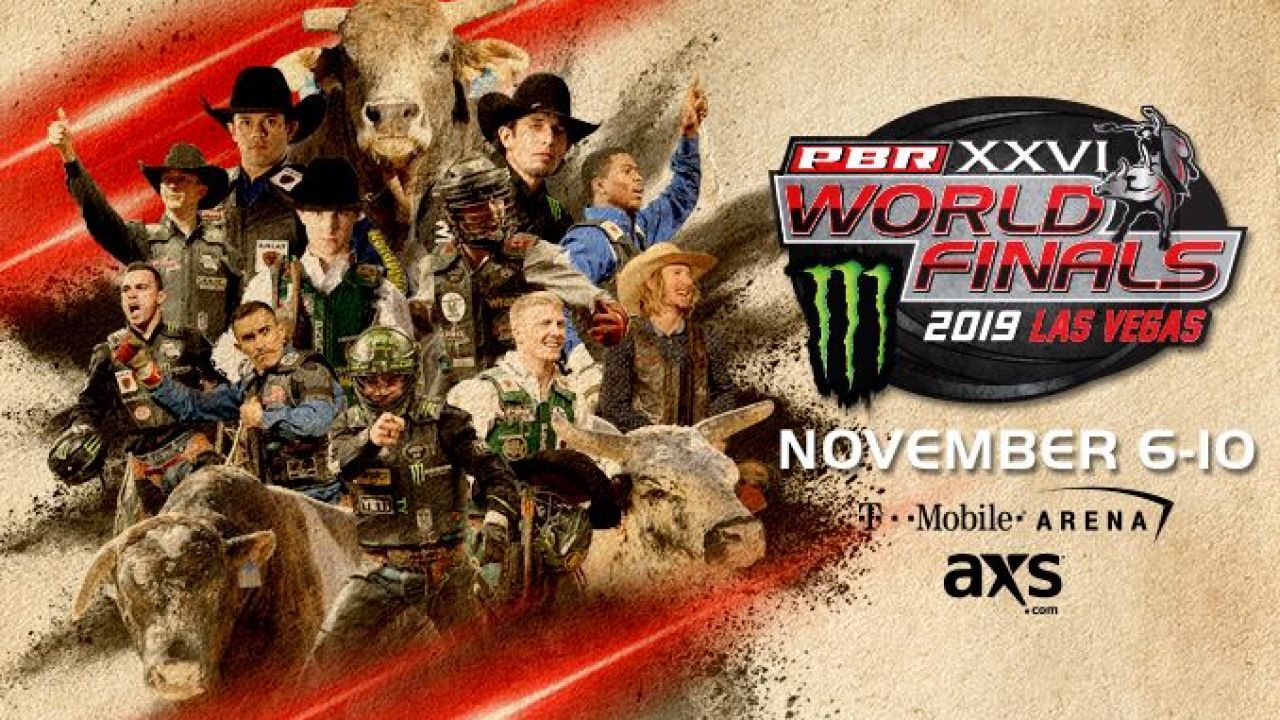 LAS VEGAS (KTNV) — The bull riders and their fans are back in town this week for the 2019 PBR Unleash The Beast World Finals at T-Mobile Arena.

The 2019 season has kept fans on the edge of their seats with intense ups and downs and there's less than 1,800 points separating the top 3 bull riders.

In the Rookie of the Year race, just 499 points separate the top three contenders heading into World Finals week.

Each rider will ride one bull per night during Rounds 1-5 from Wednesday through Sunday. Scores from the five rides will then be combined, and the Top 15 riders will advance to the championship round following the completion of Round 5 on Sunday, Nov. 10. The rider with the highest total score from the six rounds will earn the PBR World Finals event title and $300,000.

New here? Here’s a casual fan’s guide to the PBR World Finals. Don’t miss out on what all the hype is about! pic.twitter.com/1YhvXmOs4n

The finals will get underway Nov. 6 at T-Mobile, but there are other events leading up the rodeo action on the Las Vegas Strip.

The PBR Finals Week Western Gift Expo and American Bucking Bull World Finals are happening at the South Point hotel-casino along with the PBR Heroes & Legends Celebration, Flint's Outside the Barrel Show, and PBR Rider's Breakfast each day.

Nightly entertainment at PBR Rock Bar & Grill include Huckleberry Hicks and Luke Kaufman Band. There will also be midnight bull riding contests, Jack Daniels for $5, a beer and a shot for $8, and beer buckets for just $20.

If you are looking for some more unique experiences, check out the bull housing tour beginning Wednesday at the South Point hotel-casino. For $100, you can get up close and personal with the animal athletes of the PBR, enjoy a full breakfast and receive a commemorative lanyard/credential and "Bulls of the PBR" book.

Or, you can hop on the High Roller Observation Wheel on Wednesday or Friday for a chance to spend time with some of the world champs and enjoy an open bar ($65).

There will also be a tour of T-Mobile Arena on Thursday that will show how T-Mobile is transformed into a bull riding venue.

And there will be entertainment daily beginning Wednesday at Toshiba Plaza, adjacent to T-Mobile. The lineup there includes Chase Bryant, Casey Barnes and Kasey Tyndall.