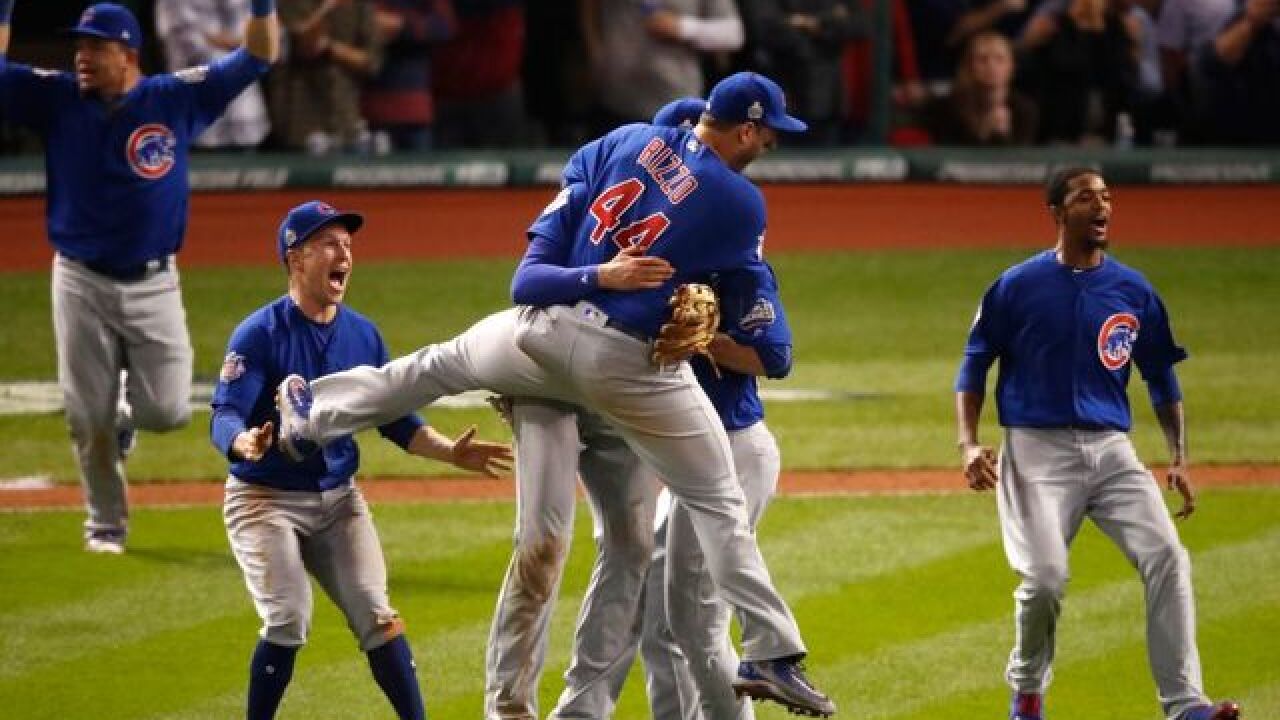 Las Vegas' Cashman Field will host a rematch of the 2016 World Series.

The following are the individual game ticket prices for the Cubs/Indians games: $45 for berm seats, $55 for reserved seats, $65 for plaza seats, $75 for field seats and $85 for dugout/table seats.

Individual game tickets for the Major League Baseball exhibition games featuring the Chicago Cubs vs. Cleveland Indians will go on sale on Monday, Feb. 12, at noon at the SCE Federal Credit Union Box Office at Cashman Field. The Cashman Field Box Office, beginning on Feb. 12, will be open Monday-Friday from noon-4:30 p.m.

Tickets can also be purchased through Ticketmaster.

The Cubs have recorded a total of 20 sellouts over the past 13 seasons (2005-17) for their annual Big League Weekend visits to Cashman Field.

The Cleveland Indians will make their second all-time appearance in Las Vegas for Big League Weekend. Cleveland defeated the Milwaukee Brewers, 13-7, on March 29, 1998 before a sellout crowd of 12,974 at Cashman Field.