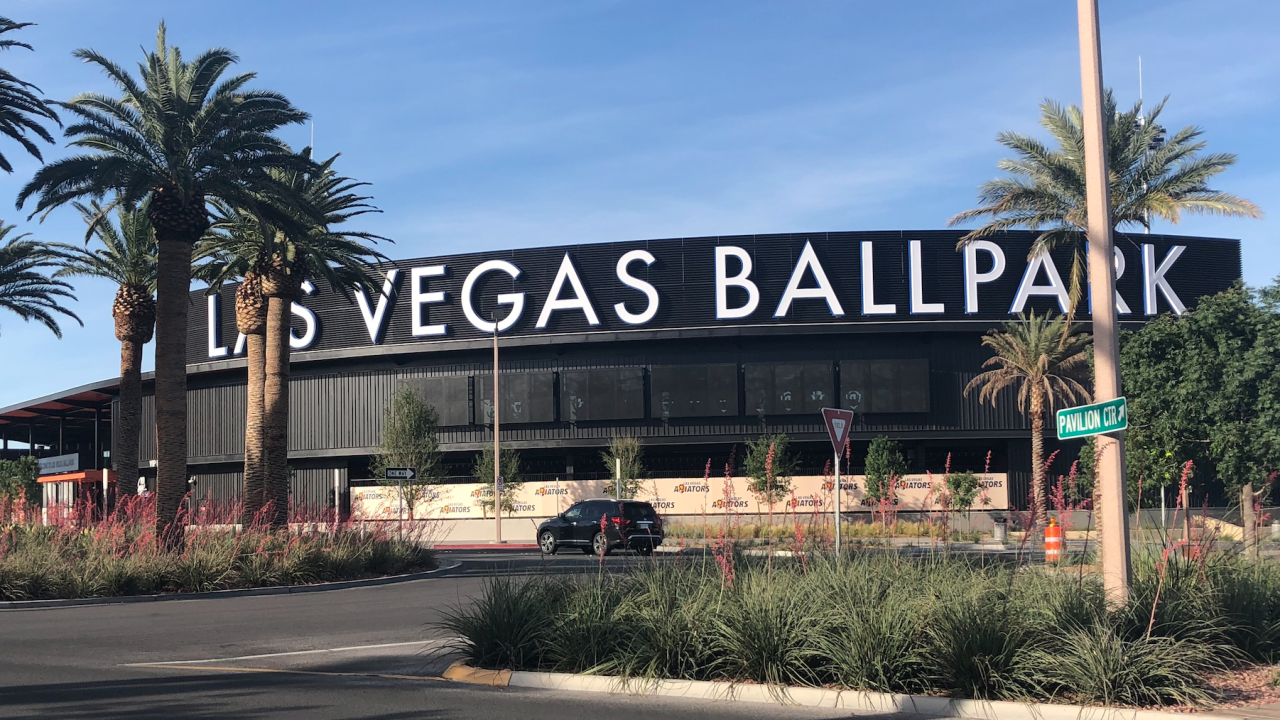 More than 7,200 fans attended the game at Las Vegas Ballpark.

Sacramento right-hander Carlos Navas recorded the victory. He pitched 5.0 shutout innings and allowed 1 hit (a double to center fielder Skye Bolt in the fifth inning), walked 2 and struck out 3 on 77 pitches (47 strikes).

Sacramento first baseman Zach Houchins was 2-for-4, solo homer in the fifth inning and shortstop Abiatal Avelino was 2-for-5, RBI, run scored.

The teams will play again on Sunday at 12:05 p.m. to determine who will advance to the second round.