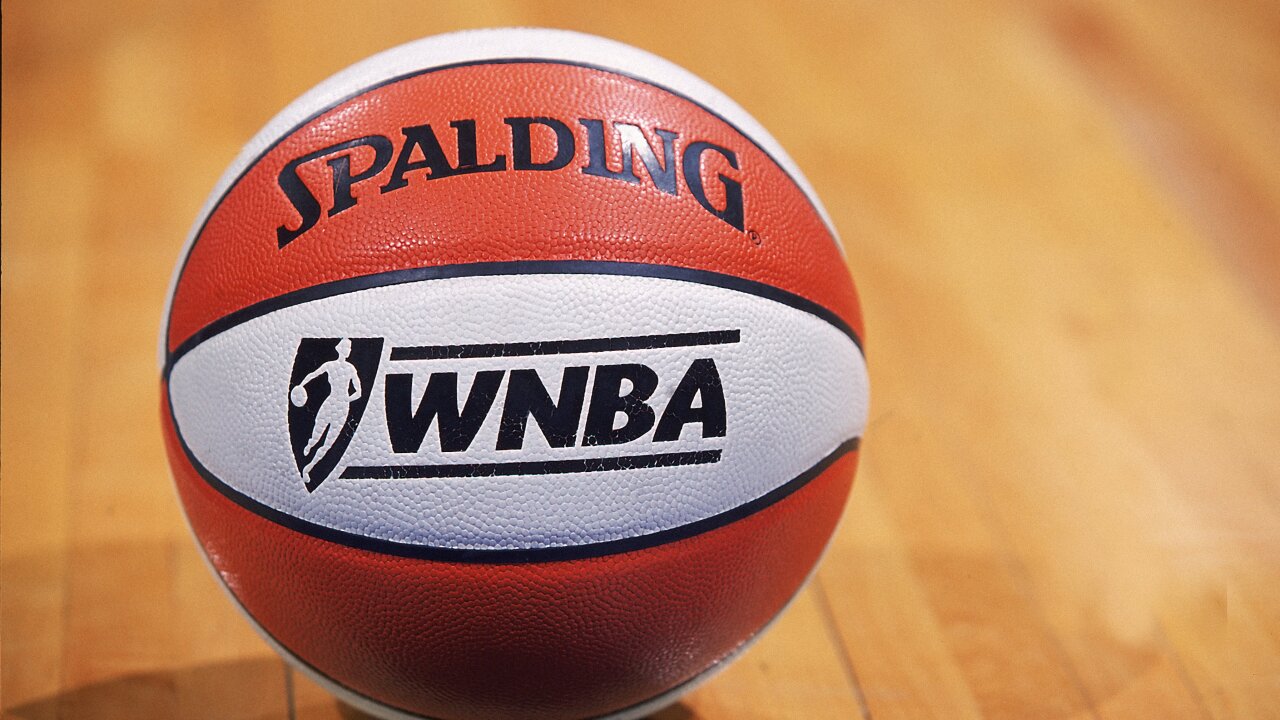 The new eight-year agreement, will start with the 2020 season and go through 2027.

This new 2020 agreement is aimed directly at increasing player salary and compensation, improving overall player experience, as well as a commitment to implement an integrated marketing plan for the league.

The focal point of this deal is a 53% increase in total cash compensation to players, consisting of base salary, additional performance bonuses, prize pools for newly created in-season competitions, and league and team marketing deals.

Under the new agreement, the league’s top players will be able to earn cash compensation in excess of $500,000, more than tripling the maximum compensation under the previous deal.

"We're standing on the shoulders of the women who came before us, and we really want to be that next stage for the women who come after us."
pic.twitter.com/sYsfVNZDrS

The average cash paid to players will exceed six figures, for the first time in WNBA history, averaging about $130,000.

This new pay structure will increase salaries for all players from rookies to veterans.