'My home country, Australia is being ravaged' 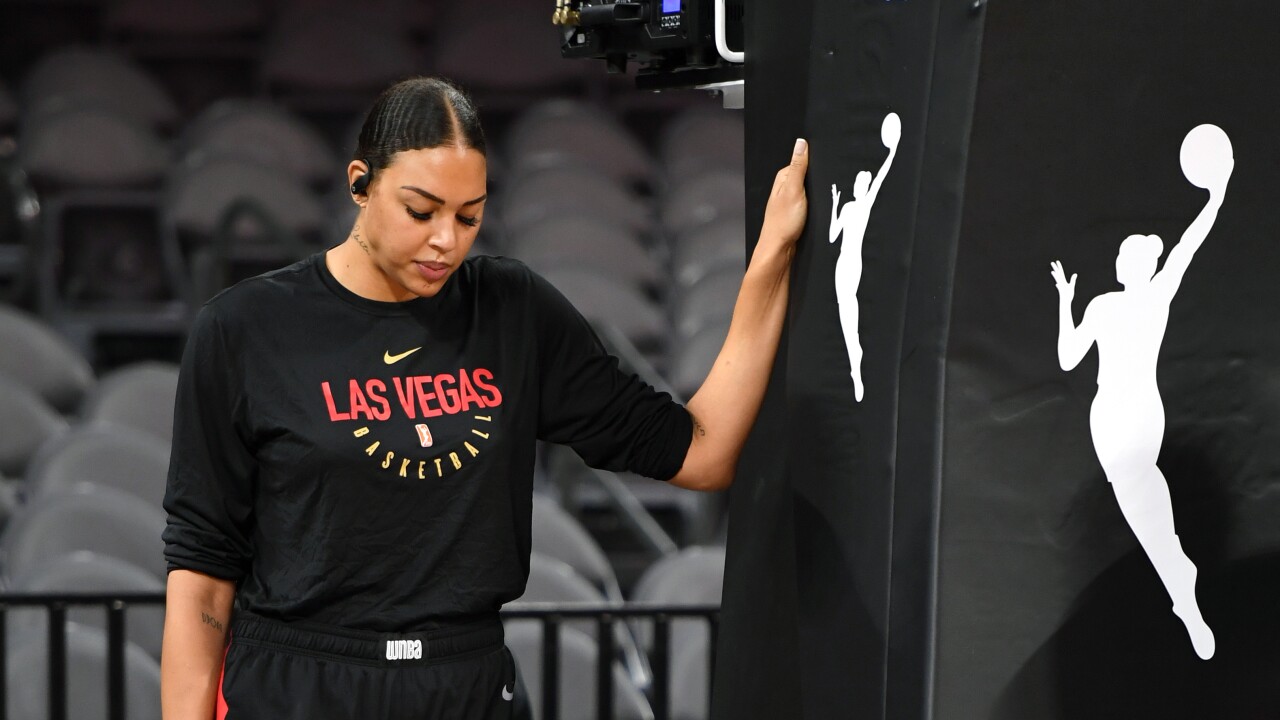 Ethan Miller/Getty Images
LAS VEGAS, NEVADA - AUGUST 11: Liz Cambage #8 of the Las Vegas Aces stretches before a game against the Connecticut Sun at the Mandalay Bay Events Center on August 11, 2019 in Las Vegas, Nevada. The Aces defeated the Sun 89-81. NOTE TO USER: User expressly acknowledges and agrees that, by downloading and or using this photograph, User is consenting to the terms and conditions of the Getty Images License Agreement. (Photo by Ethan Miller/Getty Images )

LAS VEGAS (KTNV) — A star player for the Las Vegas Aces is asking for help from the community as deadly fires burn across her home country in a massive scale.

"My home country, Australia is being ravaged by the worst wildfires we have seen in decades," it says on a GoFundMe page linked in her tweet that lists Cambage as the organizer.

The fatal wildfires sparked in September, burning over 12 million acres of land, scorching over 1,500 homes and killing over 20 people.

On Monday, the Nevada Bureau of Land Management said six employees from the agency are assisting firefighting efforts in the country.

Read the full statement on the GoFundMe here.

RELATED: What to know about the maps showing the Australia fires

As for tracking the fires, the NSW Rural Fire Service has been sharing consistent updates. Additional links below show updates from different regions.

NASA also has a map that shows the active fires around the world.