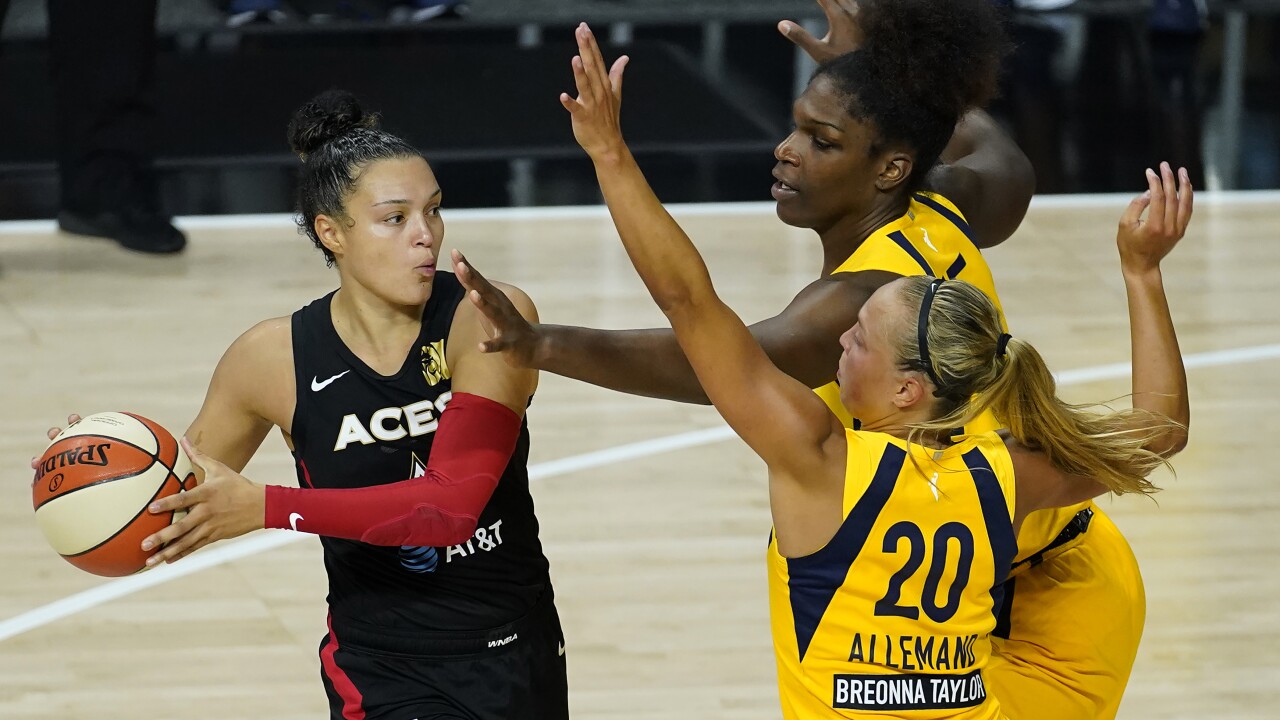 Second-place Las Vegas (15-4) is a game behind Seattle for the top seed in the playoffs.

The two teams play on Sunday in the season finale.

The Aces are also a half-game in front of Los Angeles for the second spot.

The Aces play the Sparks on Saturday.

Indiana was eliminated from playoff contention.