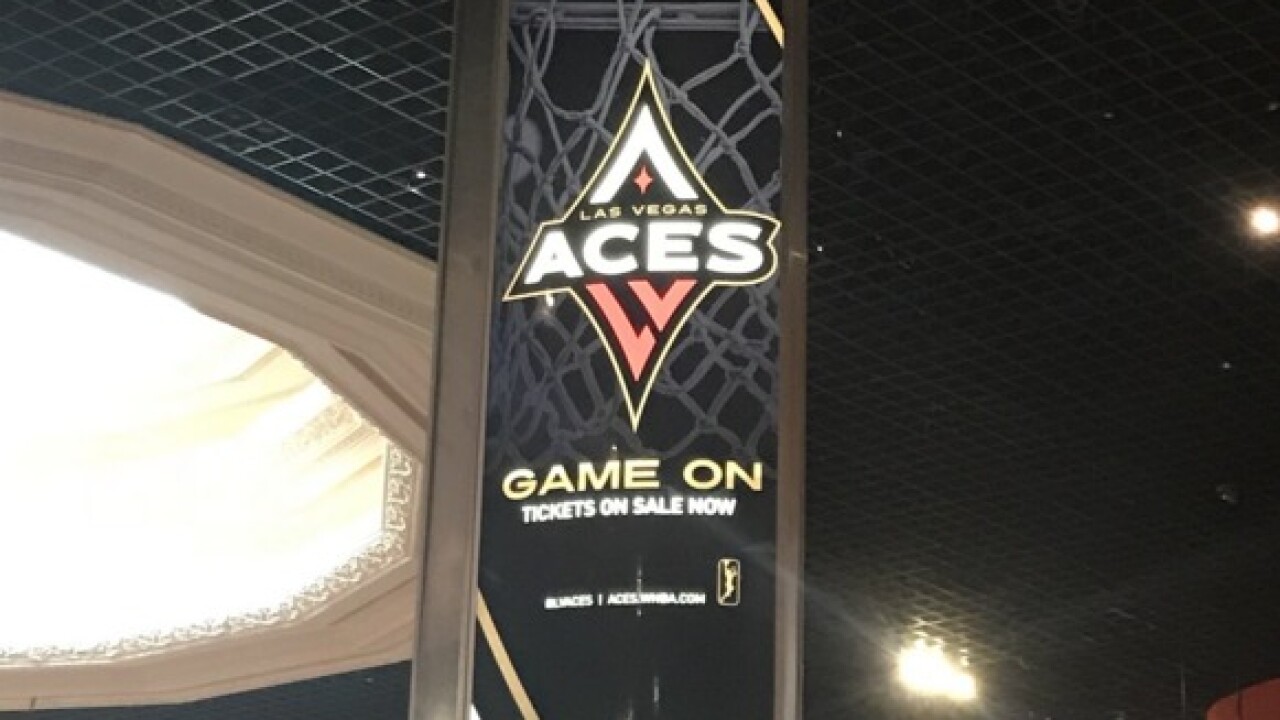 Copyright 2018 Scripps Media, Inc. All rights reserved. This material may not be published, broadcast, rewritten, or redistributed.
Ross Lippman / KTNV 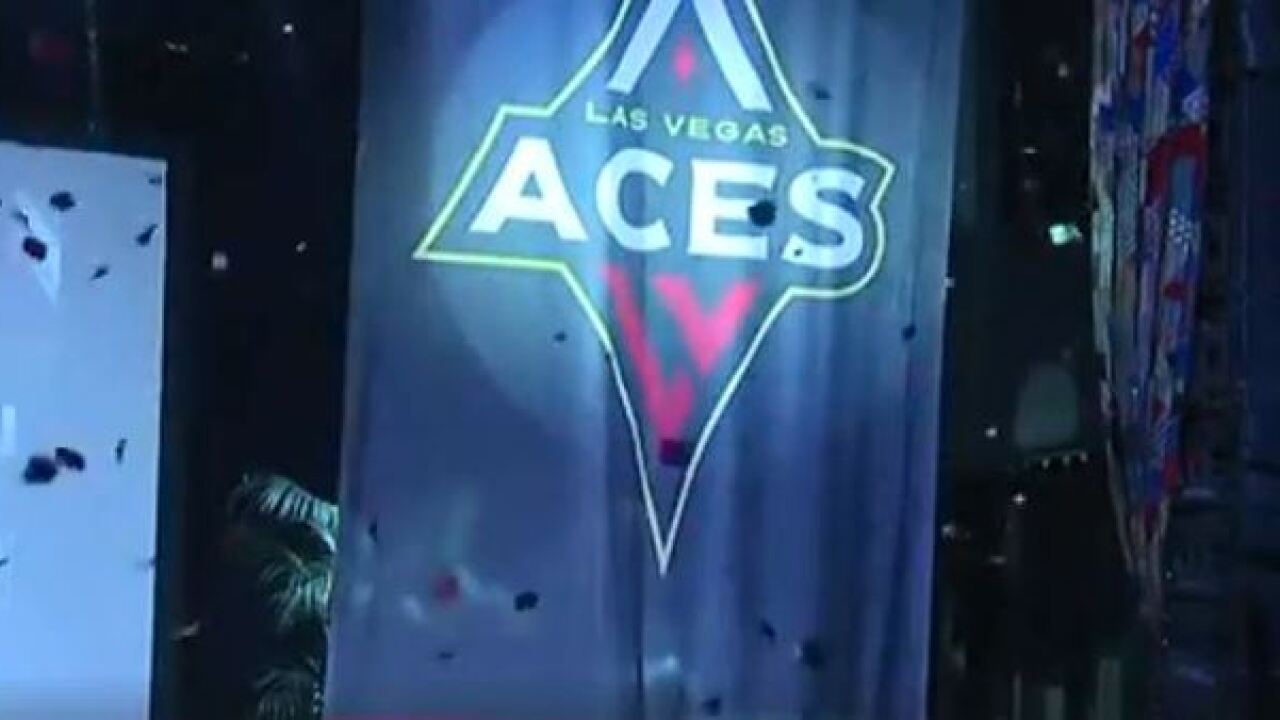 LAS VEGAS (KTNV) — The Las Vegas Aces are ready to head into their second season after a great week of additions to an already all-star team.

After months of speculation, the wait finally ended on April 10 when WNBA Chief Operating Officer Christin Hedgepethstrode took to the podium at Nike Headquarters in New York City and announced “With the first pick in the 2019 WNBA Draft, the Las Vegas Aces select … Notre Dame guard, Jackie Young.”

One of the few triple-threat offensive players in the nation, Young was one of just four collegians in the 2018-19 season to average more than 14.0 points, 7.0 rebounds and 6.0 assists per game.

She also ranked third in the nation in shooting percentage by a guard, and made 45.2 percent of her three-pointers for good measure.

Young was a late entry into the draft pool, declaring her intention to forgo her final year of eligibility just two days ago.

As a draft-eligible junior, she had 24 hours after her final game to announce her decision, and her final game happened to be the national championship game Sunday evening.

In acquiring Rodgers, the Aces improve their front court depth by adding a long-range shooter who has connected on 34.8 percent of her three-pointers in her career, including 36.6 percent over the last three seasons.

Rodgers was originally drafted by the Minnesota Lynx in the second round of the 2012 WNBA Draft. The New York Liberty, then helmed by current Aces Head Coach Bill Laimbeer, acquired Rodgers in a 2013 trade, where she remained for the next five years.

The Georgetown grad enjoyed her best season in 2016 when she averaged 14.5 points, 3.7 rebounds and 2.4 assist, while connecting on 41.3 percent of her shots from beyond the arc.

The Las Vegas Aces open their second season on May 26 at home against Los Angeles, followed by a road game on May 31 at Phoenix.

Tickets to home games and more information on the team can be found online here.