It's official! Frank Reich is the new head coach of the Colts 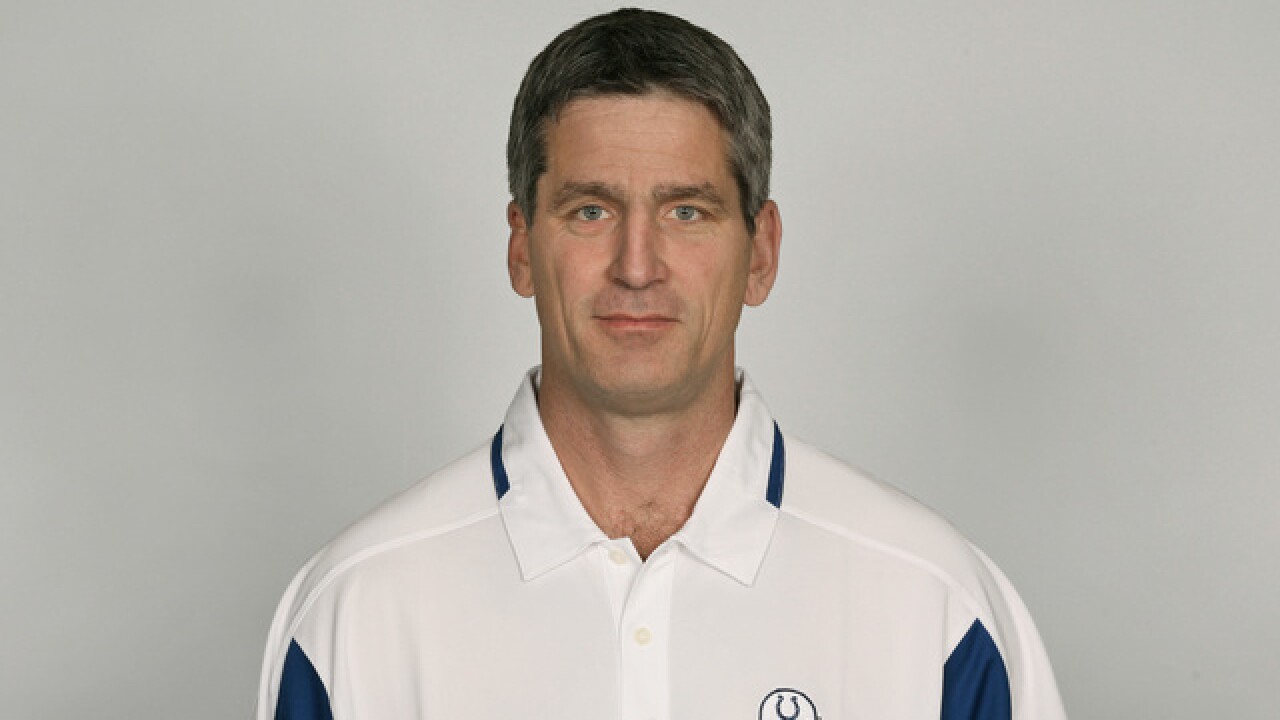 Copyright 2018 Scripps Media, Inc. All rights reserved. This material may not be published, broadcast, rewritten, or redistributed.
Handout
<p>INDIANAPOLIS, IN - CIRCA 2011: In this handout image provided by the NFL, Frank Reich of the Indianapolis Colts poses for his NFL headshot circa 2011 in Indianapolis, Indiana. (Photo by NFL via Getty Images)</p>

INDIANAPOLIS -- The Indianapolis Colts have hired Frank Reich to be the 20th head coach in franchise history.

ESPN reports that the two have agreed to a 5-year contract.

Less than an hour after the news broke that Reich was on the short list, the Indianapolis Colts made it Twitter-official.

Reich is the former offensive coordinator of the Super Bowl-winning Philadelphia Eagles and a former assistant and quarterback coach for the Colts.

The team issued a press release Sunday afternoon confirming their choice and welcoming Reich to the team.

“We are extremely excited to announce Frank Reich as head coach of the Indianapolis Colts,” said Colts owner & CEO Jim Irsay. “Frank has all the ingredients of a successful head coach: intelligence, innovation, character, organizational and leadership skills, and a commanding presence. He also has a stellar reputation, and his myriad of life experiences and the people he has worked with make him the perfect fit for us and our fans. I feel extremely fortunate and could not be more excited for Colts Nation and the future of our franchise."

“We are excited to have Frank Reich as our new head coach,” said Colts general manager Chris Ballard. “Frank is a leader of men who will demand excellence from our players on and off the field. I look forward to working with Frank to deliver a championship-caliber team to the city of Indianapolis.”

ESPN reported Sunday that Reich was the favorite for the job out of the three candidates the Colts have interviewed since the Josh McDaniels' spurn last week.