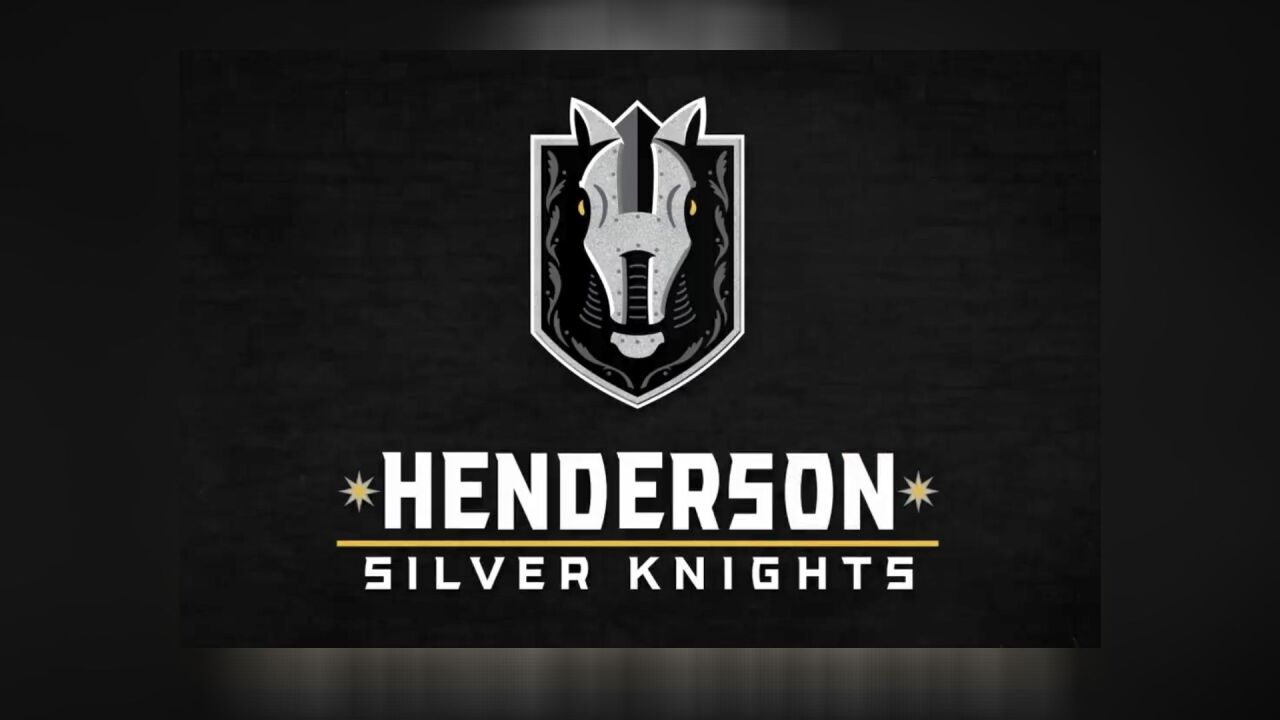 The announcement was made Monday by Vegas Golden Knights General Manager Kelly McCrimmon.

Prior to joining the Silver Knights, Viveiros was the head coach of the Western Hockey League’s Spokane Chiefs for the 2019-20 season.

He was also an assistant coach for the Edmonton Oilers during the 2018-19 season and served as general manager, head coach and Director of Player Personnel for the WHL’s Swift Current Broncos from 2016-18.

Viveiros, 54, has spent over 13 years coaching in North America and internationally. In his year with Spokane, the Chiefs ranked fourth overall in the WHL with a 41-18-4-1 record in 64 games played before the season was cut short due to COVID-19.

During his time with Swift Current he led the Broncos to the 2018 Rogers WHL Championship and was named the WHL’s 2017-18 Coach of the Year.

He played for the Minnesota North Stars in 29 NHL games from 1985-87 and spent time in the AHL and the International Hockey League (IHL) from 1986-91. Viveiros finished out his playing career overseas playing for the EBEL and German DEL from 1991-2007 and competed for Austria in the 2005 IIHF World Championship.