Hauler parade on Las Vegas Boulevard has been canceled 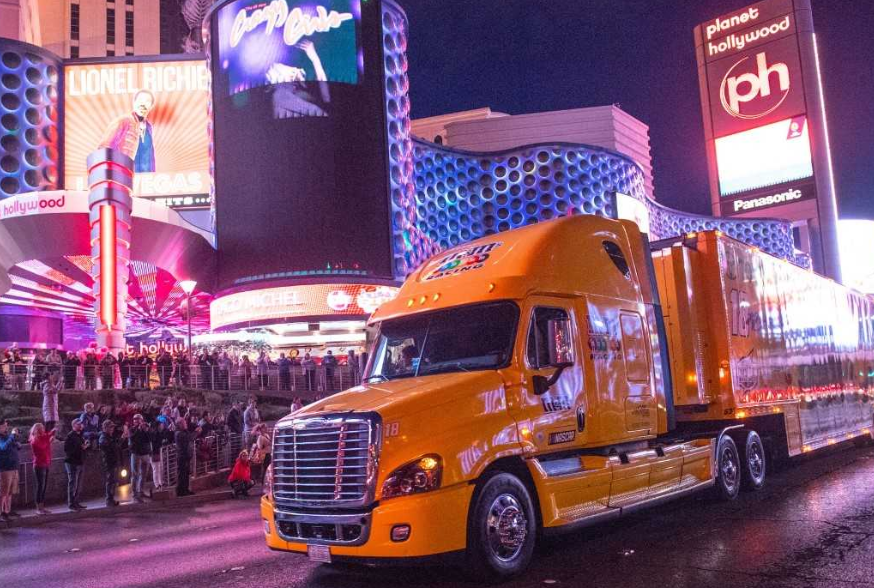 Race fans expecting to see the annual NASCAR hauler parade on Thursday night can turn their full attention to the Bullring at Las Vegas Motor Speedway. 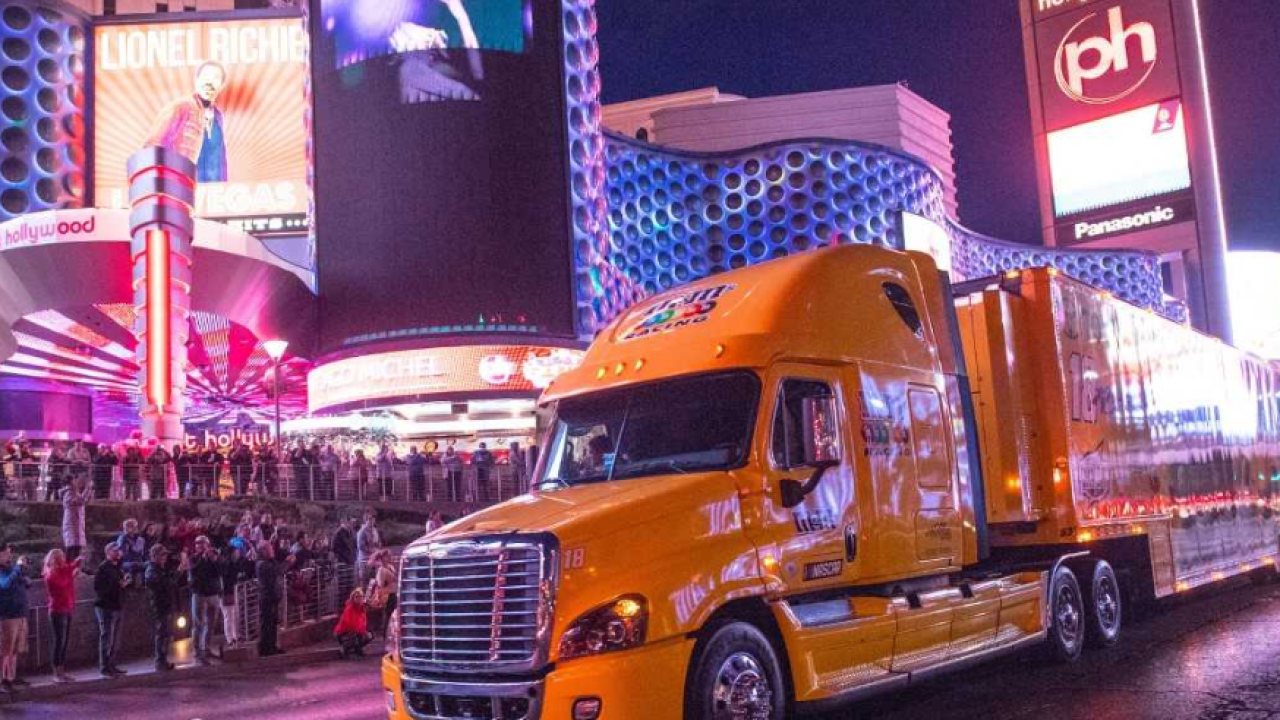 Due to the rain postponement of the Daytona 500, race-team haulers will not arrive in Las Vegas in time to participate in the parade on Las Vegas Boulevard. Most of the transporters will remain in Daytona Beach for today’s race, return to North Carolina to trade out race cars, then make the cross-country trip to Las Vegas.

“We did everything possible to facilitate having the parade,” said LVMS president Chris Powell. “Unfortunately, getting 50 or so 18-wheelers from Daytona Beach to North Carolina to Las Vegas in time for the hauler parade simply became a logistical impossibility.

“That said, we’re thrilled about the race activities Thursday evening at the Bullring and the opportunity to showcase some great slam-bang competition on our three-eighths-mile oval.”

The double-header action at the Bullring starts with the Star Nursery 100 Super Late Model Open Comp race, featuring reigning NASCAR champion and Las Vegas native Kyle Busch, at 7 p.m., and the Star Nursery 150 ARCA Menards Series West race at 8 p.m. This will mark Busch’s first race at the Bullring since 2007. Tickets for the races are available here