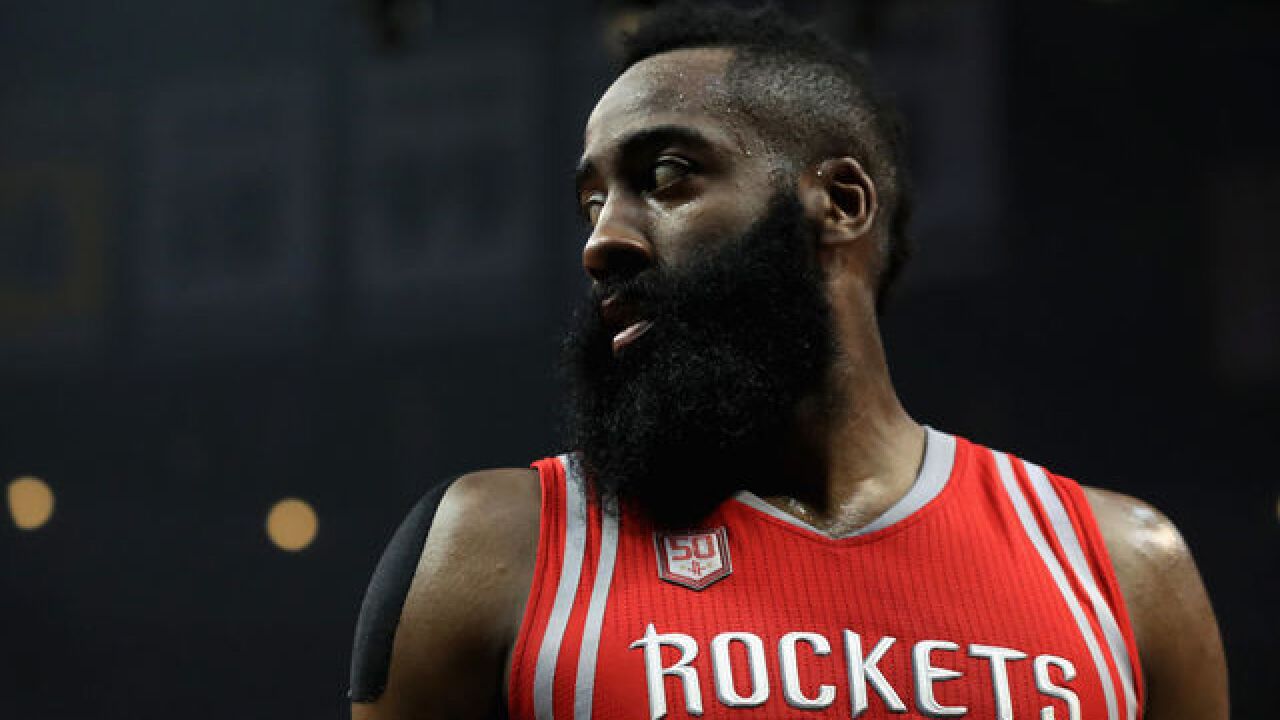 Copyright 2017 Scripps Media, Inc. All rights reserved. This material may not be published, broadcast, rewritten, or redistributed.
(Photo by Sean M. Haffey/Getty Images)

The Houston Rockets announced today that Tilman J. Fertitta has officially closed on his purchase of the NBA Houston Rockets and Clutch City Sports and Entertainment. The NBA Board of Governors unanimously approved Fertitta to join the ranks of an NBA owner yesterday.

"I could not be happier. To own the Rockets in my hometown of Houston is a dream come true," said Fertitta. "I promise to continue to make this city proud of the Rockets and to do what we can to bring home a championship.”

Leslie Alexander stated, “I have been friends with Tilman since 1993, so it is my great honor to announce that Tilman and his family have been able to fulfill their dream of owning the Houston Rockets. Tilman’s passion, commitment to excellence, and unrivaled love for the city of Houston are going to serve him well as a great owner of this proud franchise.”

It'll be interesting to see if the Golden Nugget hotel-casino, which Fertitta owns, will be able to accept bets on the Rockets franchise moving forward.