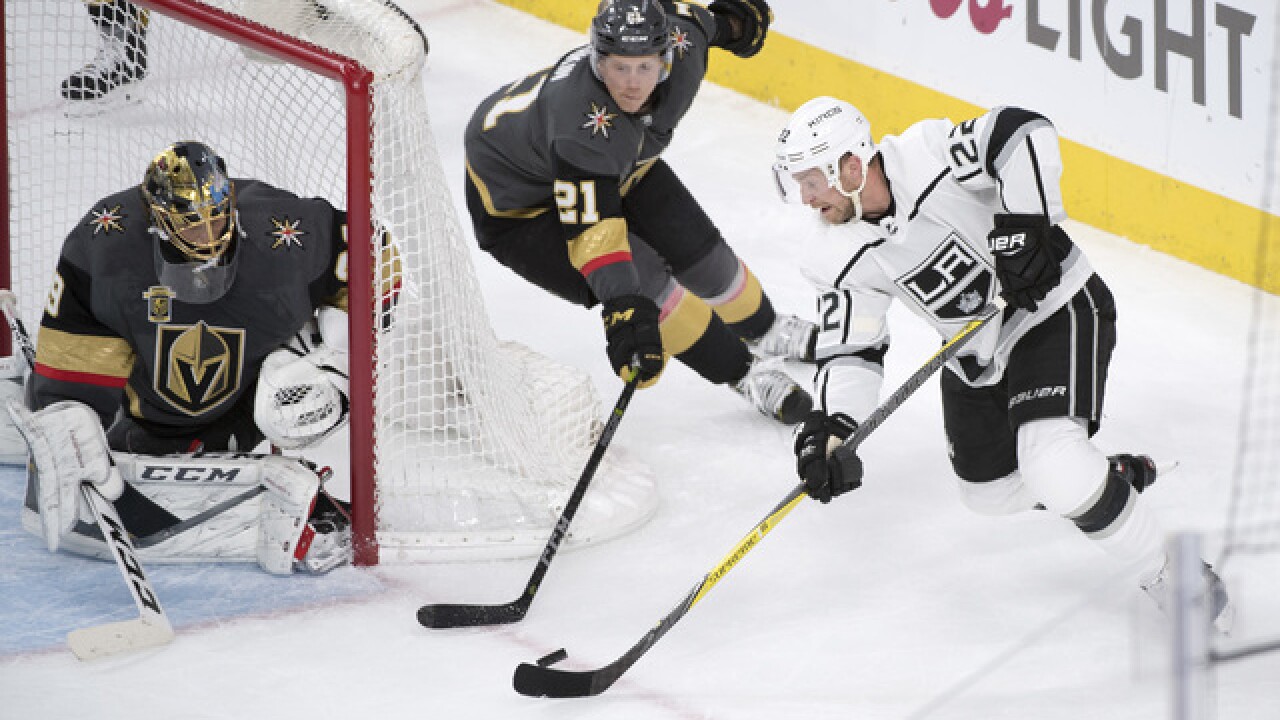 The Golden Knights will be traveling to Canada to take on the Winnipeg Jets in the NHL Western Conference Finals, but for two Vegas players it'll be a homecoming of sorts.

Forwards Ryan Reeves, 31, and Cody Eakin, 26, were both born in Winnipeg, Manitoba, Canada.

If you're unfamiliar with Winnipeg we've put together a few facts about the city.

13 FACTS YOU MAY NOT KNOW ABOUT WINNIPEG

The Golden Knights will have very little time to take in the sight and sounds of the city. Their Western Conference championship series is scheduled for every other day, which means they'll have a practice day in between games 1 and 2 but will board a plane back to Las Vegas soon after that second game.

Winnipeg is known for their many restaurants, so we are sure Ryan and Cody will be pointing their teammates in the right direction while they are in town.