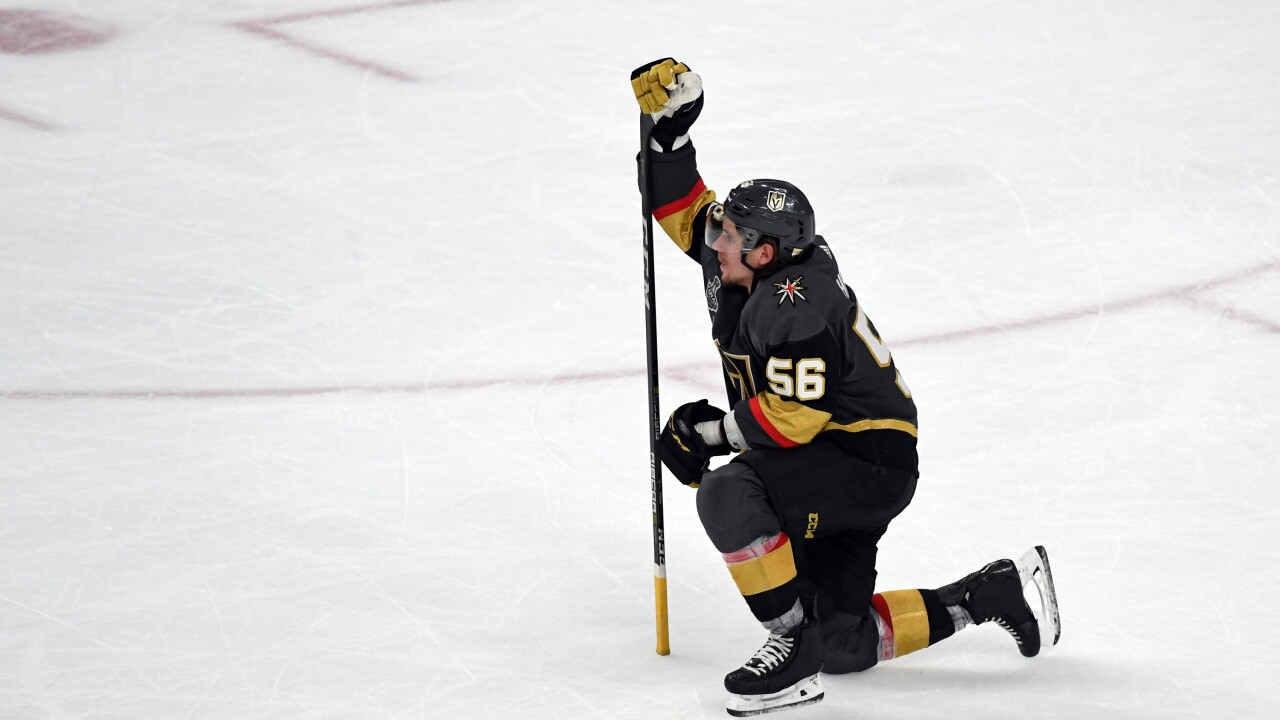 The 22-year-old Roy has appeared in a total of seven NHL games – all with the Hurricanes – and has recorded two penalty minutes.

Last season with the American Hockey League’s Charlotte Checkers, he finished with 36 points (17 G, 19 A) to go with 28 penalty minutes in 69 games and ranked third on the team with five game-winning goals.

He also appeared in 19 Calder Cup playoff games for the Checkers and helped lead the team to a Calder Cup championship.

The native of Amos, Quebec was selected by Carolina in the fourth round (96th overall) of the 2015 NHL Entry Draft.

Over the course of two seasons with the Golden Knights, Haula appeared in 91 games after being selected by the team during the 2017 NHL Expansion Draft from the Minnesota Wild.