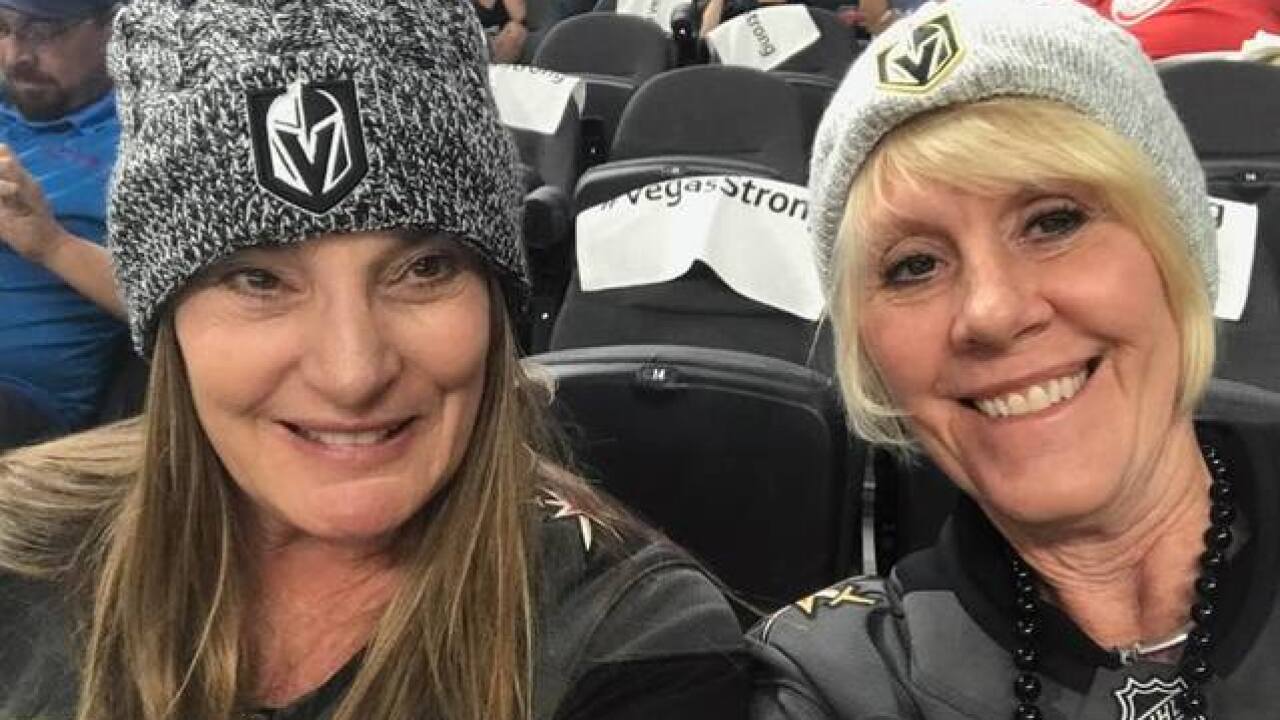 Copyright 2018 Scripps Media, Inc. All rights reserved. This material may not be published, broadcast, rewritten, or redistributed.
<p>Cheryl Rosso-Streitz (left) with her friend</p>

Shortly after the inaugural season ended, Cheryl Rosso-Streitz got an email saying her membership had been cancelled.

"They thought I had the behaviors of a professional broker," Rosso-Streitz said over the phone Thursday.

Rosso-Streitz, who's retired and living in St. George, says she only sold tickets to games she could not attend. She followed up with her sales rep to explain her situation: she had attended more than 30 games. Her husband, however, was dealing with health issues and could no longer travel for games. She gave some seats away and sold others.

"She just said, basically, it's not up for discussion. Decision's made and that's it," Rosso-Streitz said.

Warren Taylor is a season ticket holder who had seats in the same section as Rosso-Streitz. He said he understands and agrees with the team's policy against ticket resellers but says he thinks many fans tickets have been unfairly revoked.

"They don't seem to be ticket resellers to me," Taylor said. "They're just regular fans that for whatever reason can't make all the games."

Taylor said he signed on for a 5-year membership with the Vegas Golden Knights. And now he's concerned about what will happen if he can't attend every one of the more than 40 regular season home games.

"What if I can't make four or five or ten of them?," Taylor wondered. "What happens? Next year am I going to find myself losing my tickets for giving them to clients or friends? I'm just not sure what to think now."

Taylor said he loves the community he's found as a Vegas Golden Knights season ticket holder. It's something he does not want to lose.

"I love this. This is great having the Knights and being able to enjoy all these hockey games. The community it's created. I want to be a part of it and stay a part of it."