Big D leaving Las Vegas and the Golden Knights to take a new gig in Nashville. 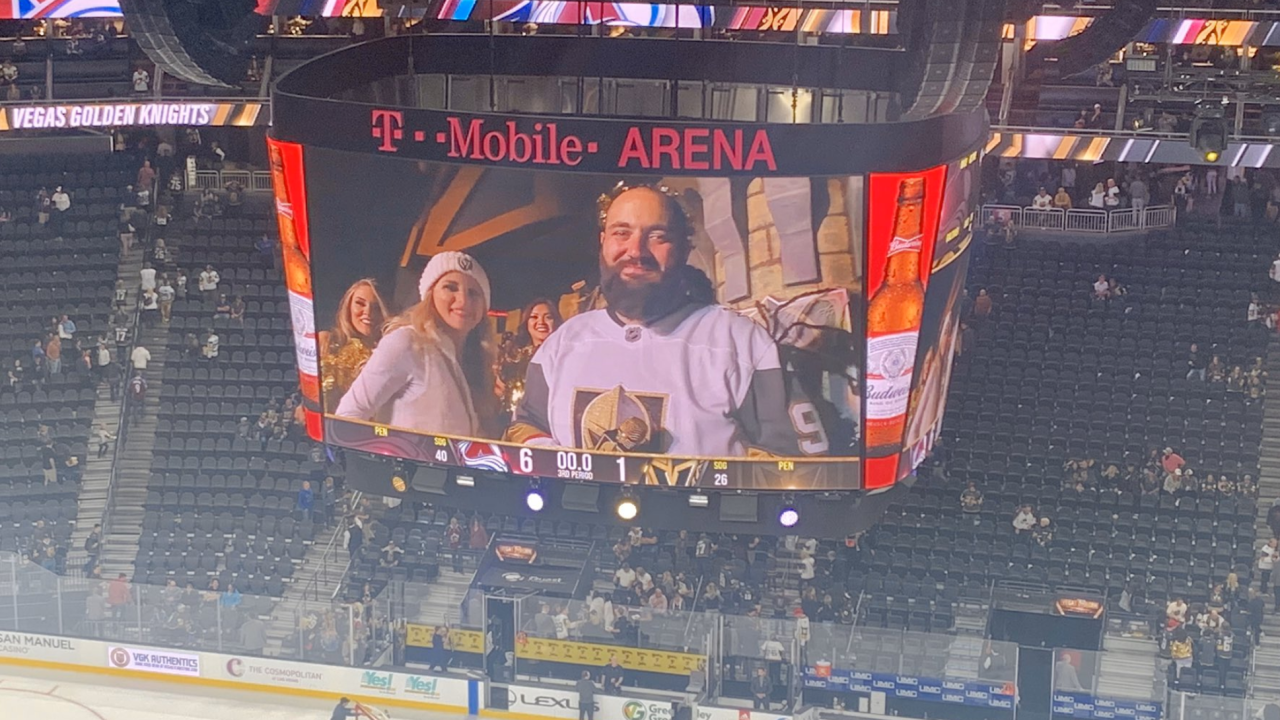 LAS VEGAS (KTNV) — The Vegas Golden Knights are saying goodbye to an icon at The Fortress.

Wayne "Big D" Danielson, known in the VGK community for his jumbotron appearances that get fans fired up on game days at T-Mobile Arena, has announced he is taking a a radio job in Nashville, Tenn.

Ummm, I have news... pic.twitter.com/nrRzyrhGAu

Minutes later, the team wished him farewell and expressed thank you for his "dedication, energy and for being a friend."

Today we say farewell & good luck to our very own @BigDradio who has been with us in The Fortress from the start! 🎤

As he and his family move on to the next chapter of their lives, we thank Big D for his dedication, energy and for being a friend 💛 #VegasBorn pic.twitter.com/dz8ZNga1GT