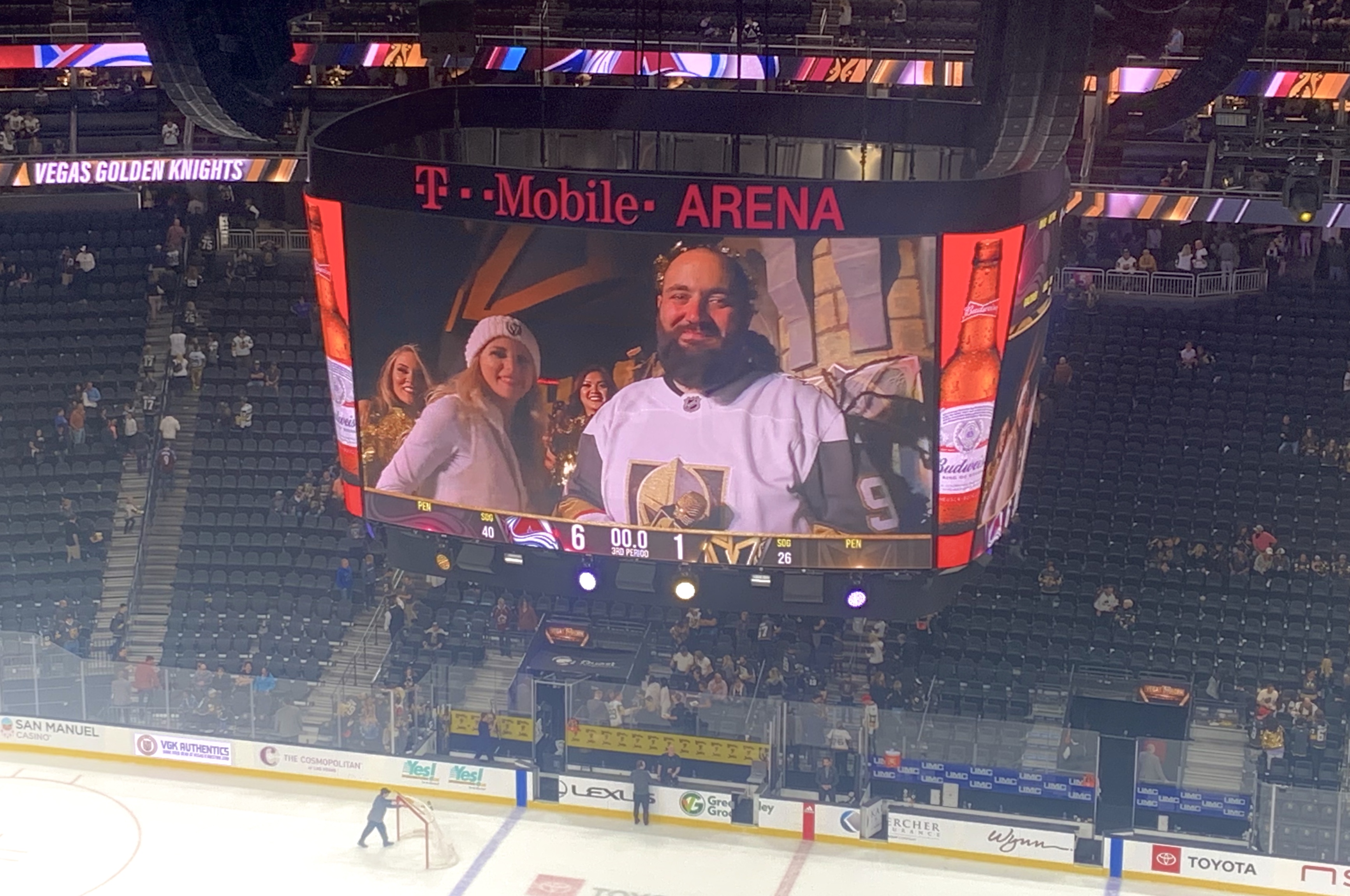 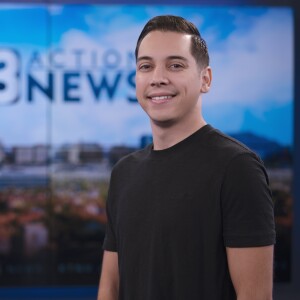 LAS VEGAS (KTNV) — Walking inside "The Fortress" can give you goosebumps.

When he's not hosting shows on the radio, he's the guy on the jumbotron getting more than 18,000 fans fired up on game days.

"I happened to meet the right person [and] got the right opportunity," Big D said. "A gig like this? In an amazing city like this? They could've hired thousands of people, right?"

Big D is busy from the very minute he checks into T-Mobile Arena. He and fellow announcers Katie Marie and Mark Shunock are game planning, meeting, and mingling with fans.

"A typical day we get here about three hours before the actual game starts," Katie said. "We're kind of just running around everywhere all the time."

As arena hosts, Katie (who started as a member of the Golden Aces) and Big D help coordinate everything you see during timeouts and intermissions.

From the contests to the announcements to the atmosphere, they're in charge of it all.

Once the puck drops, it's showtime.

"There is honestly nothing like a Golden Knights game," said Big D. "You're coming to the biggest entertainment spectacle on the Vegas strip."

Both hosts say the stars of this show are the fans.

"The fans have been amazing," said Marie. "They're supportive. Anything you throw at them they're like "Yes, let's go, let's do this."

Big D adds the fans are more like family.

"You walk through these hallways and it's like saying hi to family," Big D said. "You're to the point where you're hugging people, you're adding people on Facebook. It's so much more than a fan base."

Absolutely my pleasure, they’re my favorites to visit with!! Hope to see y’all @ the fortress soon! https://t.co/70ADd9cDXq

The Golden Knights have become much more than a team to the Las Vegas community. This is evident after how the team lifted the city following the 1 October tragedy, the worst mass shooting in modern U.S. history.

"My family got to experience, my kids got to see it happen," he said. "You watched a city turn into more of a community than it ever has been. That entire first season [was] unreal."

Big D and Katie have seen and experienced a lot in the Golden Knights short history and chances are they've left fans with a lot to remember as well.