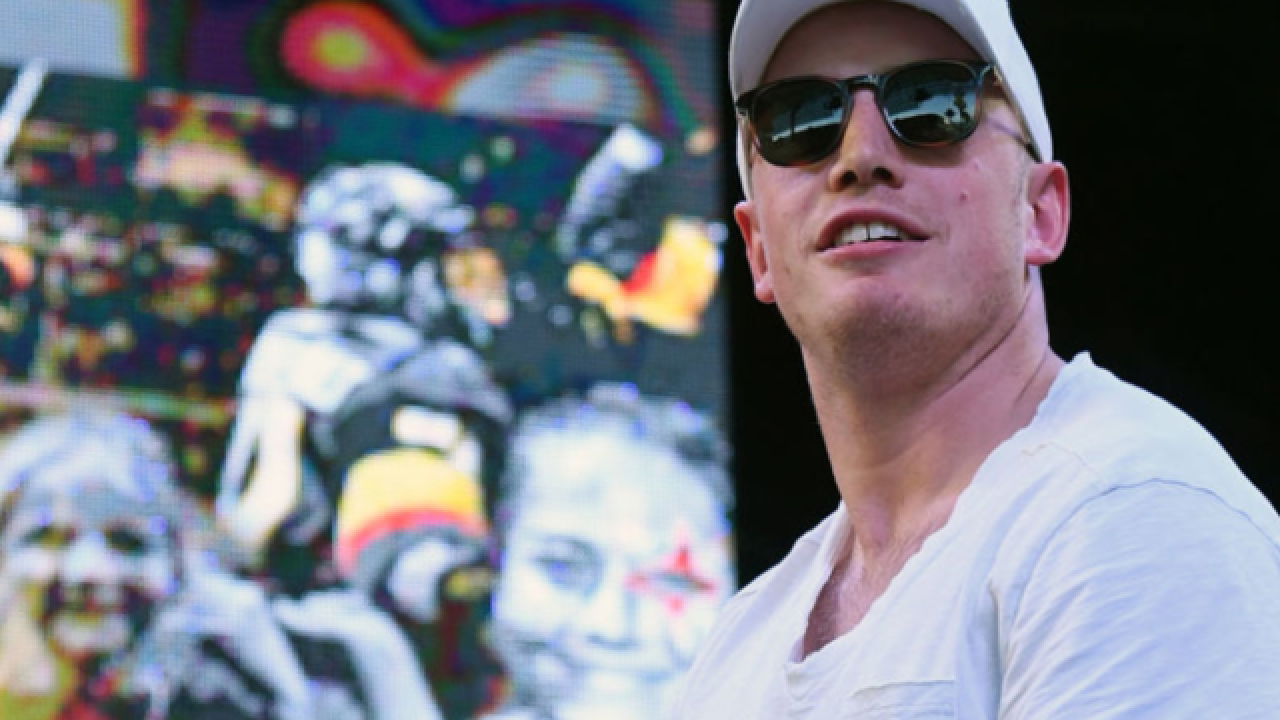 Coach Gallant has confirmed today that Schmidt will be week-to-week for now.

Coach Gallant confirmed that Nate Schmidt is out week-to-week with a lower body injury. #VegasBorn

Schmidt’s knee made impact with Sharks' Logan Couture’s knee and he went down on the ice during the first few minutes of the game.

His teammates rushed to help and he was aided off the ice at the end of the play. Fans and teammates knew something was not right.

We will have to wait and see the extent of his injuries are and how soon he will return.

This is the second season in a row Schmidt will miss games in the beginning of the season. Last season he was suspended for violating the terms of the NHL/NHLPA Performance Enhancing Substances Program.