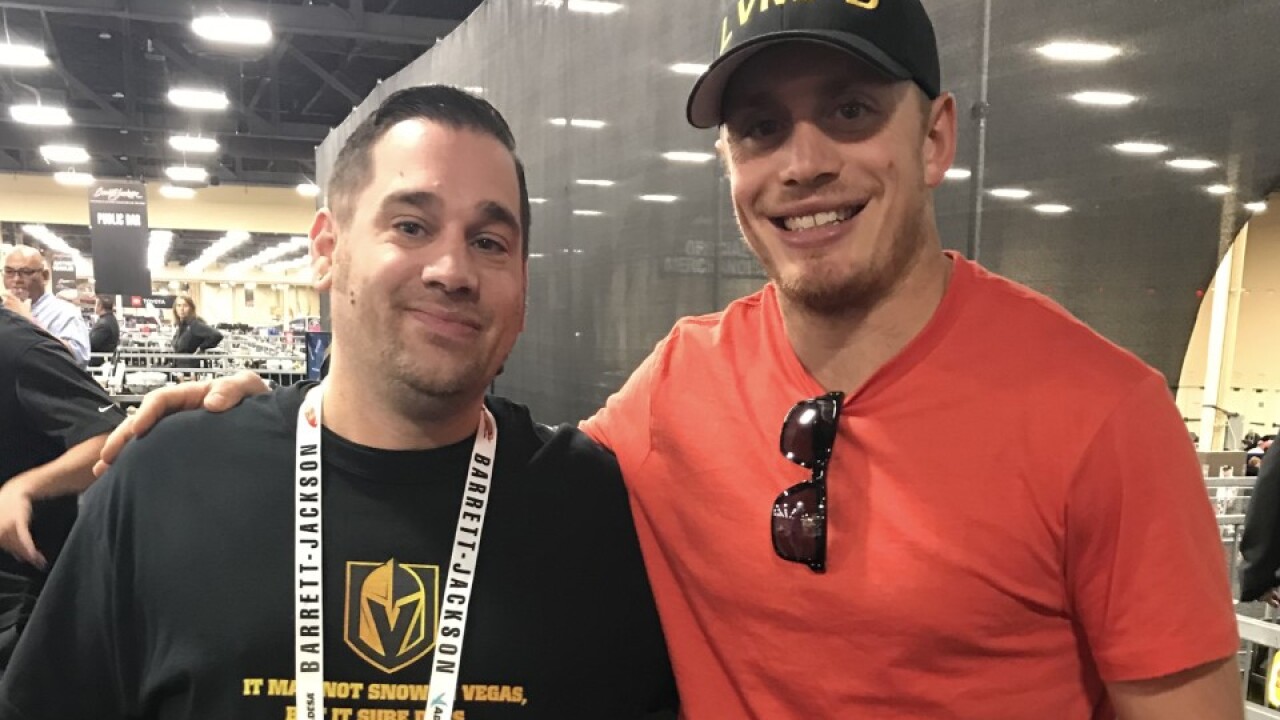 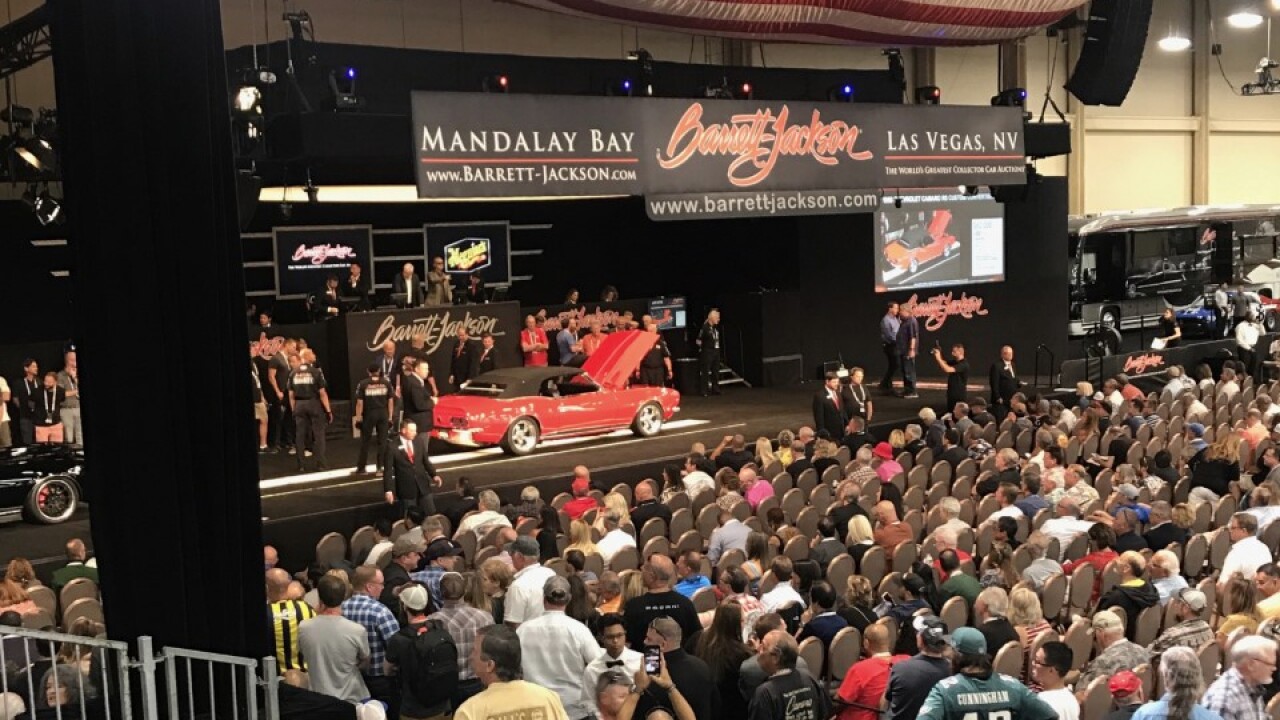 Schmidt was seen walking around the event and taking a few photos with fans.

He suffered an injury to his knee during the Oct. 2 Golden Knights' home-opener at T-Mobile Arena. Coach Gallant has said Schmidt is out week-to-week for now.

The fans who spoke to 13 Action News stated Schmidt was walking slowly but wasn't seen wearing a knee brace or using a walking aide.